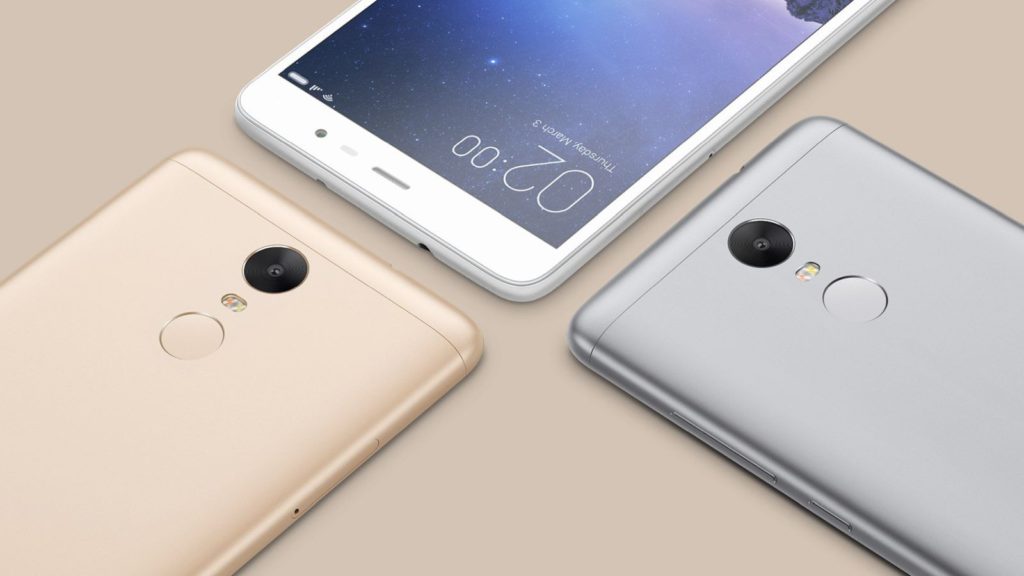 You can’t deny that the Xiaomi brand has made quite a splash in South Africa since it landed late last year.

The Redmi 2 and Mi 4 (review) smartphones provide excellent value for money, coming in at just under R2000 and R4000 respectively. Local distributor MIA Group hasn’t stopped here either, bringing in the R2999 Redmi Note 2 (review) and the R7999 Mi 5 flagship recently as well.

Still, there are a few more Xiaomi phones and tablets we’d like to see on the African continent… The specs for the price are notable, packing a mid-range yet capable Snapdragon 616 octacore chip, 2GB of RAM and 16GB of expandable storage (via the hybrid SIM slot). Throw in a 5-inch 720p screen and you have a solid if seemingly unspectacular evolution over the Redmi 2.

But not so fast… What really makes the Redmi 3 a great buy is the large 4100mAh battery though, delivering two day battery life with ease compared to other handsets. Throw in a new 13MP main camera with phase detection autofocus and a 5MP selfie shooter and you’ve got a really capable handset that won’t break the bank. Yes yes, the Note 2 just launched here, but the Redmi Note 3 was announced globally earlier this year. So what’s the difference?

The Note 3 packs the same 5.5-inch full HD screen, “upper mid-range” Helio X10 processor and 5MP selfie shooter as the previous model, as well as the same 2GB RAM/16GB expandable storage combination. Not much of an upgrade then?

Well, the biggest differences are the addition of a rear-mounted fingerprint scanner, a 16MP main camera, lovely metal design and a large 4000mAh battery. At RMB999 (R2376 before taxes, customs fees, profit margins etc), it ticks all the boxes for a solid Xiaomi phone. The Xiaomi Mi 5 is technically the follow-up to the Xiaomi Mi 4, but it certainly doesn’t occupy a similar price bracket in SA, at almost double the price.

It’s for this reason that the recent Mi 4S could be a good sell in the country, bringing several notable improvements to the table and having a RMB1699 (R4072 as a straight conversion) local price.

Otherwise, a 5.0-inch full HD screen, 3GB of RAM and a 13MP/5MP camera pairing rounds out this smartphone. The original Mi Pad may take design cues from the iPad Mini, but its polycarbonate design and graphical oomph still make it stand out from other slates.

The tablet market isn’t as hot as it once was, but the Xiaomi Mi Pad 2 could still be successful in SA due to its competitive price tag (it launched in China for RMB999/R2379) and solid spec-sheet.

Aside from the Intel Atom X5 processor, USB Type C and Windows/Android models, this is pretty much the same tablet as before, offering a 7.9-inch 2048×1536 display, 2GB of RAM and 16GB of expandable storage for starters. 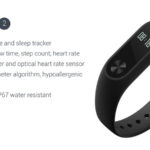