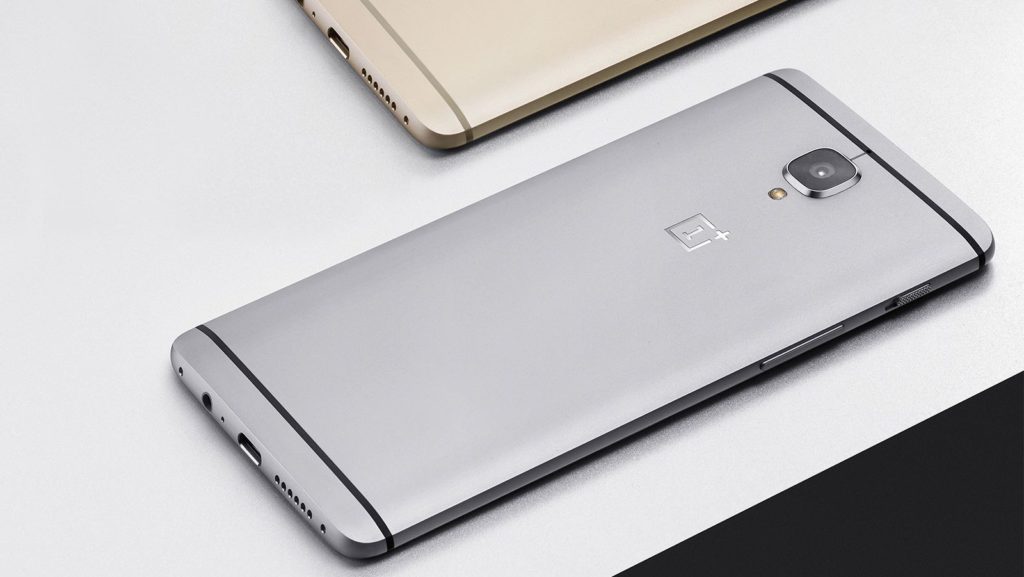 The latest OnePlus flagship has been out for several days now, delivering some impressive specs for a US$400 smartphone. In fact, the top-end model comes with a mammoth 6GB of RAM.

However, a video comparison between the 6GB OnePlus 3 and the Samsung Galaxy S7 Edge shows that the new flagship isn’t the quickest at launching or loading apps. In fact, the S7 Edge dominated affairs, often being at least a dozen seconds ahead. Is the OnePlus 3 glitchy then, or is it a deliberate move?

In a response to the video, OnePlus head Carl Pei says the phone’s aggressive RAM management is done to eke out as much juice as possible.

Related: OnePlus, Xiaomi and Lenovo: the 5 best camera smartphones for under $300

“We have a different strategy for RAM management that benefits battery. We think this is the best user experience,” Pei explains on Twitter.

Of course, the OnePlus 3 has a 3000mAh battery, which isn’t the largest around. So the thinking seems to be that a ton of background apps (allowed by the 6GB of RAM) will drain the battery much faster.

The question you have to ask then is, why incorporate 6GB of RAM if you’re not willing to increase the battery size? Or at the very least, why have 6GB of RAM if you don’t give users the option of exploiting it by default?

Fortunately, XDA has figured out a way to solve this issue, as long as your phone is rooted. 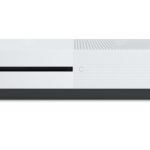 In defence of the Xbox One S: the console you’ll be buying anyway
Consoles • 20 Jun 2016
Read More
More