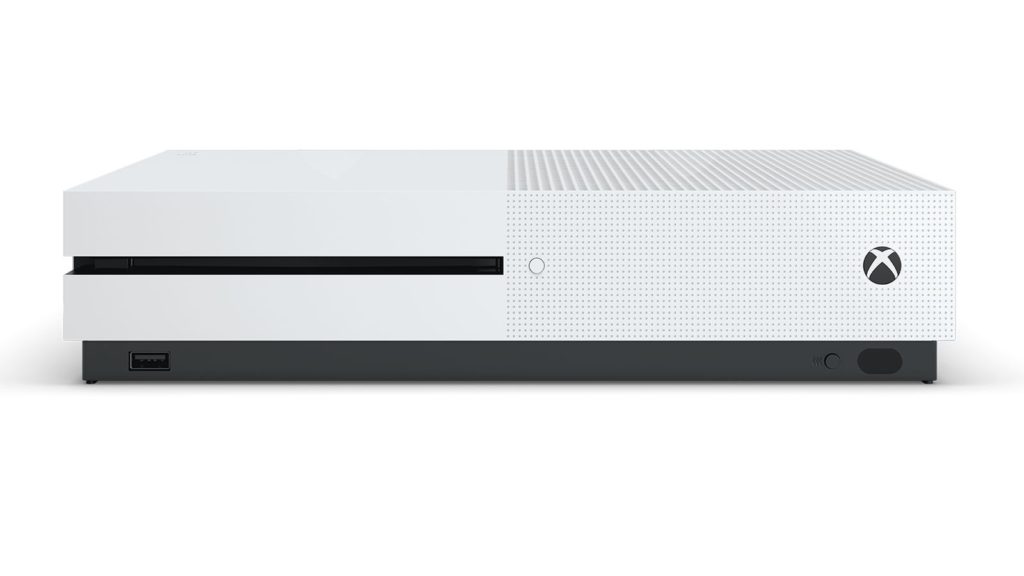 Since Microsoft‘s E3 2016 announcement of the Xbox One S and Project Scorpio, there has been some confusion around these two devices. There are many who think the tech giant is (stupidly) killing their own console sales. The reality is, it’s not true. Not even close.

Project Scorpio — or whatever it’ll be called in the coming months — will be launched at the end of 2017. It’s said to contain an octa-core CPU, six-teraflops of GPU horsepower, 12GB of RAM, and the ability to game at 4K resolution.

It’s clear that this is Microsoft’s push towards a VR-enabled (or more enabled?) device for home users, not to mention those who have or are going to invest in a 4K TV. It’s true that screens are moving towards higher resolutions, but these shifts take time.

The Xbox One S, on the other hand, is a redesigned version of the regular (not old) Xbox One.

It’s now 40% smaller than the standard version, includes the power brick and can also stand vertically like the PlayStation 4. From a performance standpoint, the Xbox One S includes an upgraded Blu-ray drive for 4K discs, the ability to output movies (not games) in 4K UHD, and enhance games using HDR processing. There are also a few other changes, like the omission of a dedicated Kinect port, a clickable power button, and an IR Blaster port.

Looking at these two devices, Microsoft’s gameplan is clear. The Scorpio will (we hope) be a powerhouse machine, bringing the best out of 4K TVs, introduce VR support at some point, and will more than likely cost significantly more than other models. On the other hand, the Xbox One S caters to gamers who won’t require anything more powerful than the standard console, and who aren’t able to afford the Scorpio.

Essentially, the two models are appealing to entirely different demographics, similar to the normal Xbox One controller and the enhanced Elite variant. Even though the Elite is a better controller, many won’t purchase it because of the price.

All games, apps, and peripherals will be compatible on both the Xbox One S and Project Scorpio devices. Yes, you can still use your Kinect on the Scorpio if you so desire.

But this argument boils down to a simple question: will Microsoft kill its Xbox One S sales with Project Scorpio? No, at least not anytime soon.

For one, the revamped device carries a price point of US$299 for the 500GB model. This is already out of reach for some consumers (including yours truly) and it will be a push for some to afford. A more powerful console will be bought by those who can actually afford it. In the case of tech, it’s often the more affordable device in a product line that does well.

Besides 4K gaming and a better machine for VR, there shouldn’t be many differences between the Xbox One S and Project Scorpio.

Unless you have a standard Xbox One or are a staunch PlayStation 4 owner, you’re probably going to purchase the Xbox One S anyway. 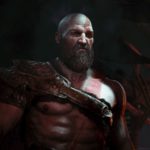