More
Home
Subscribe
Skip
Continue in 10 seconds
Skip
By Hadlee Simons
Read nextReview round-up: is Inside a lock for Game of the Year? 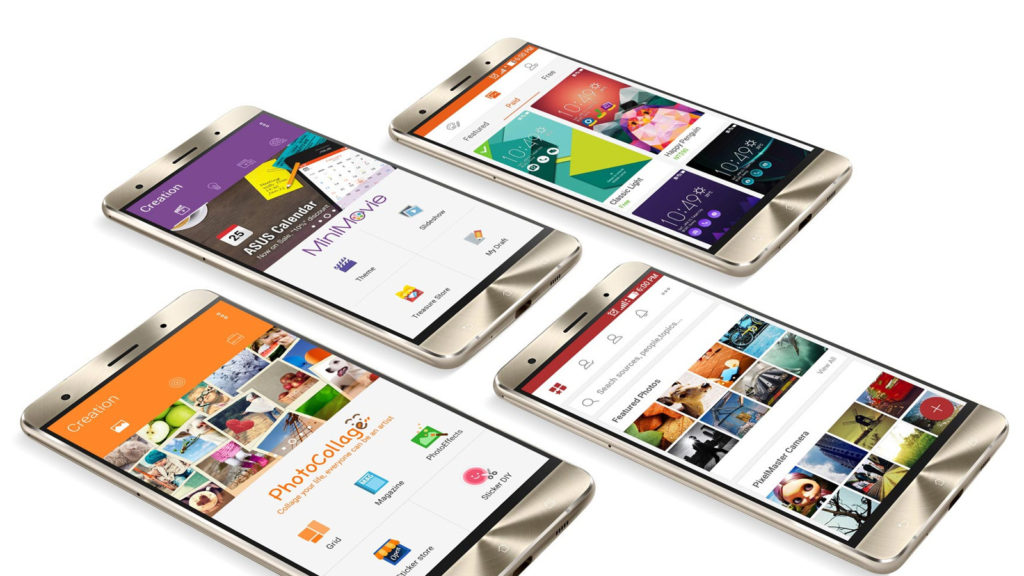 Thought 3GB of RAM was a ridiculous amount? Then you might not want to hear that 6GB of RAM is actually a thing this year.

Believe it or not, but these handsets are out in the wild already. What would you do with this much memory though? Who knows, but here are a few phones that deliver in this regard. The most recent entry on the list, the follow-up to last year’s disappointing OnePlus 2 is looking like a very capable smartphone.

There’s a Snapdragon 820 processor, 6GB of RAM and 64GB of storage, so you shouldn’t be wont for more horsepower then. Chinese mobile firm Vivo isn’t well known, but it’s quietly been producing decent phones for a couple of years now. And in March 2016, it revealed this beastly device.

The Xplay 5 Elite ticks every single box for a 2016 flagship on paper. Snapdragon 820? Check. 6GB of RAM? Indeed. 128GB of storage (albeit non-expandable)? Damn right. If you thought Vivo’s aforementioned handset was the epitome of flagship phone, then you’ll want to look at ZTE’s offering as well.

The handset also delivers a 5.5-inch 2560×1440 display, a 3140mAh battery and a rear-mounted fingeprint scanner. However, the camera is also rather interesting, packing a 20MP main shooter with optical image stabilisation and an F1.8 aperture. LeEco made headlines last year when it announced the first phones packing USB Type-C connectors, but it’s Le Max 2 also stands out from most other handsets.

The phone’s 5.7-inch 2560×1440 screen is driven by the aforementioned 6GB of RAM as well as that powerful Snapdragon 820 processor. You should also expect 64GB of non-expandable storage (there is a 4GB RAM/32GB variant too), a 3100mAh battery and a front-facing 8MP shooter.

Otherwise, the main camera is a 21MP F2.0 shooter with optical image stabilisation. So it should deliver decent snaps in most conditions.

Interested? The high-end model will set you back RMB2499 (R5480), making for a competitive price. On the hunt for something from a more established brand? Then ASUS has something up your alley in the form of the Zenfone 3 Deluxe, revealed at Computex earlier this year.

The top-end Deluxe model sports 6GB of RAM obviously (it wouldn’t crack the list, otherwise), a Snapdragon 820 processor (surprise!), up to 128GB of storage (expandable) and a 5.7-inch full HD screen. Well, you can’t have ’em all…

The phone also delivers a 23MP F2.0 main camera (with OIS and hybrid autofocus), an 8MP selfie camera, a rear-mounted fingerprint scanner, an allegedly invisible antenna and a 3000mAh battery. Lenovo is another well-known mobile brand offering a handset with oodles of RAM, so what else does the Zuk Z2 Pro offer?

Well, there’s the requisite Snapdragon 820 processor, 128GB of storage, a full HD 5.2-inch display, a front-facing fingerprint scanner and an 8MP selfie shooter. Look at the back and you’ll find a 13MP main camera, which isn’t the highest resolution, but boasts a F1.8 aperture and 1.34 micron pixels for low-light shooting.

However, the phone also differentiates itself thanks to a heart-rate sensor and the claimed ability to measure body oxygen levels. Then again, Lenovo is also claiming 960FPS support, so we’ll believe it all when we see it.

Interested in acquiring one? It’ll set you back at least US$591 (R8524) from the ZUK Mobile store. 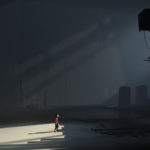