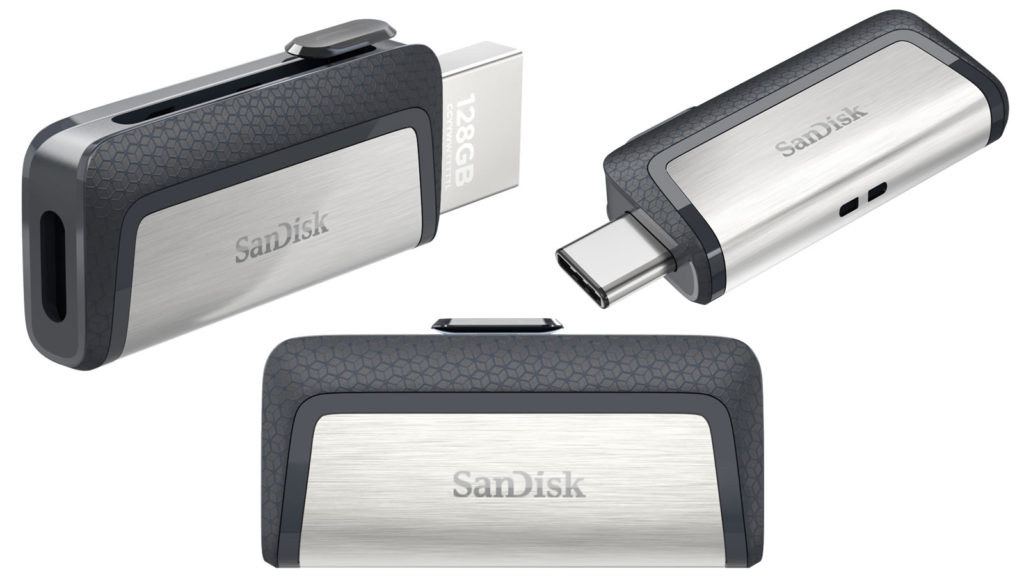 In a press release sent to Gearburn, vice president of product marketing at SanDisk, Dinesh Bahal, says: “With its reversible connector, impressive speeds, and multi-purpose potential, USB Type-C is a game-changer.”

The new drive will include both a USB Type-C and USB Type-A connector for different devices. The inclusion of USB 3.1 allows for data transfer speeds of up to 150MB per second on supported devices.

The device will automatically be compatible with the SanDisk Memory Zone app availabe for Android devices. It will allow data backups and a range of other features, like it’s iOS SanDisk iXpand Drive app.

Bahal says SanDisk expects that by 2020, 44% of all mobile phones worldwide will include a USB-C connector. “At this rate of anticipated growth, we expect to see more and more solutions like the SanDisk Ultra Dual Drive USB Type-C flash drive that offer consumers a way to move and access their content between devices with varying connectors,” says Bahal.

It will be available in capacities ranging from 16GB all the way up to 128GB for US$69.99. It is currently from a range of international retailers.

Gearburn has asked for pricing and availability for South Africa, but have yet to receive the information at time of publication. 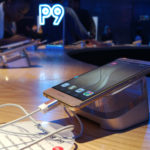