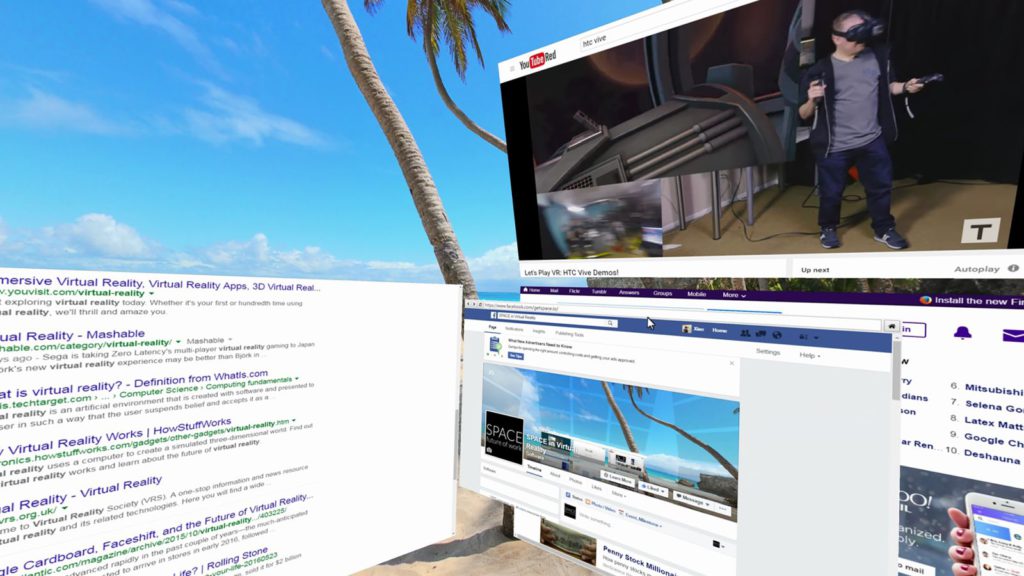 Virtual reality’s marketing tune so far has hummed around the gaming and entertainment advantages, but there are a few nifty productivity uses too. SPACE, launching in beta today, is one of these.

It’s a Windows-based program that allows the Oculus Rift or HTC Vive to double as a productivity hub. It effectively turns these headsets into virtual multi-monitors, mimicking a traditional multi-monitor setup but without the need for more physical screens.

The press release explains that “SPACE allows users to open and work among six pages of content (for the beta version) displayed as large screens which can be viewed at a glance within the headset.”

“Unlike other VR desktop apps which merely mirror what is on a physical desktop display, SPACE gives users the ability to open many virtual displays configured to their preferences, all completely independent of what is on their physical computer desktops or monitors,” it adds.

According to SPACE’s developer page, programs will be able to draw 3D objects directly from the environment, which opens opportunities and support for gaming, 3D designers and artists. SPACE will also allow physical interaction with these objects (in the final release) “using controllers or even just your hands,” the presser explains.

But with most betas, there are some limitations here. Only web browsers currently work within SPACE, but support for “native Windows applications” is coming. Additionally, “in-screen view of mouse and keyboard” is only arriving in a later version as well. As for those final versions? The developer notes that they’re expected to launch Q3 2016.

A commercial version is also in the works, but users running Windows 10 and who happen to have an HTC Vive or Oculus Rift handy can try the SPACE beta for free. Currently, SPACE does not support MacOS or Linux. 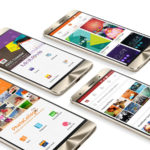