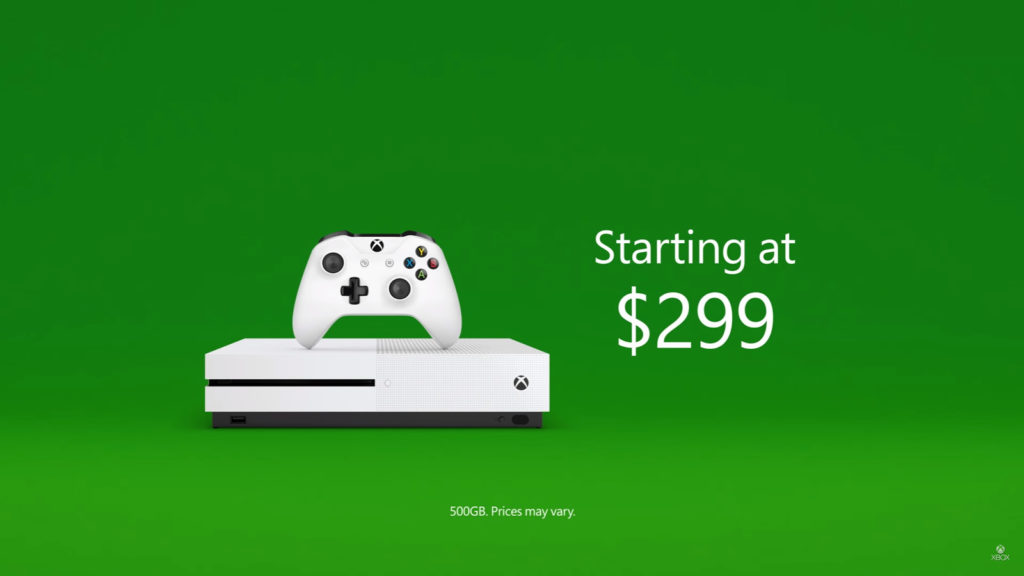 Microsoft’s E3 conference has been full of some interesting and strange announcements. Besides games, the company also showed off some new hardware, operating system, and Xbox Live features. We’ve decided to round up all of the hardware and Live announcements in this article.

First up we have the next version of the Xbox One range of consoles. According to the head of Xbox, Phil Spencer, “We believe it will be the most powerful console ever built.” Yes, there wasn’t much shown off about this not-so-well-kept-secret powerhouse upgrade, but it was spoken about.

The forthcoming console, which will launch next year, will have eight CPU cores and six-teraflops of GPU power. This will enable Project Scorpio to deliver “true 4K visuals,” according to Spencer.

The console looks to be a power push towards fully supporting VR in the home.

All Xbox One games and accessories will be compatible across all platforms. Microsoft’s slogan for this is: “No gamer left behind.”

It looks like the standard Xbox One console will be replaced with the Xbox One S. This new, sexy white and black system is 40% slimmer than the standard black goliath. It will also feature either a 500GB, 1TB, or 2TB hard drive. There’s no word if these are standard or hybrid drives.

The machine will include an overhaul of the standard Xbox One internals. These changes will allow the S console to handle HDR gaming and 4K Ultra HD video and Blu-ray.

The device’s normal external ‘power brick’ will be included inside of the console. It may not look much smaller than the older Xbox One, but the inclusion is a feat of engineering.

Microsoft’s Xbox One S will set you back US$299 for the 500GB model, US$349 for 1TB, and finally US$399 for 2TB. It’s possible that Microsoft will struggle to sell the new device with the consumer knowledge that Scorpio is launching next year, but time will tell.

The Xbox One S console will be available from 31 August, but not all release territories were stated.

Watch the Xbox One S trailer below.

Along with the new, slimmer Xbox One, Microsoft is also bringing out a brand new controller. Dubbed the ‘Streamlined’ controller, this device will include texture grips and an improved wireless range. It also comes in a swanky white colour.

Microsoft touched on the Xbox Design Lab, which allows customers to customise their Streamlined control. Those interested can head on over to the Design Lab website, which isn’t active in South Africa at time of writing.

And finally, we come to the operating system and Xbox Live changes that Microsoft will be rolling out later this year.

Firstly, Xbox One consoles will be receiving background music support. It’s a feature that fans have been asking for for a long time, and one that really should be integrated into all current generation consoles. We can’t wait to play Far Cry Primal with some Slipknot blaring in the background.

It’ll also include regional language changes so that your system isn’t tied to your language, which is neat for some.

When it comes to friends (or foes?), Xbox Live will include a new clubs feature. Users will be able to create pre-defined groups for ‘hanging out’. Think of these as guilds or clans for your console.

Finally, the Arena mode will allow Xbox Live players to compete in tournaments for various titles, much like eSports.

There was also talk of Microsoft expanding Xbox Live support to other countries, which hopefully means an Azure server in South Africa.

Don’t forget about all of those other Summer Update changes coming soon as well, not to mention Cortana to select locations.

What do you think of these announcements? Let us know in the comments below. 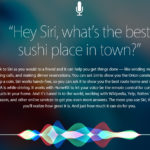