By L. C. Lupus
Read nextPokemon Go: here’s how to request or remove PokeStops and gyms 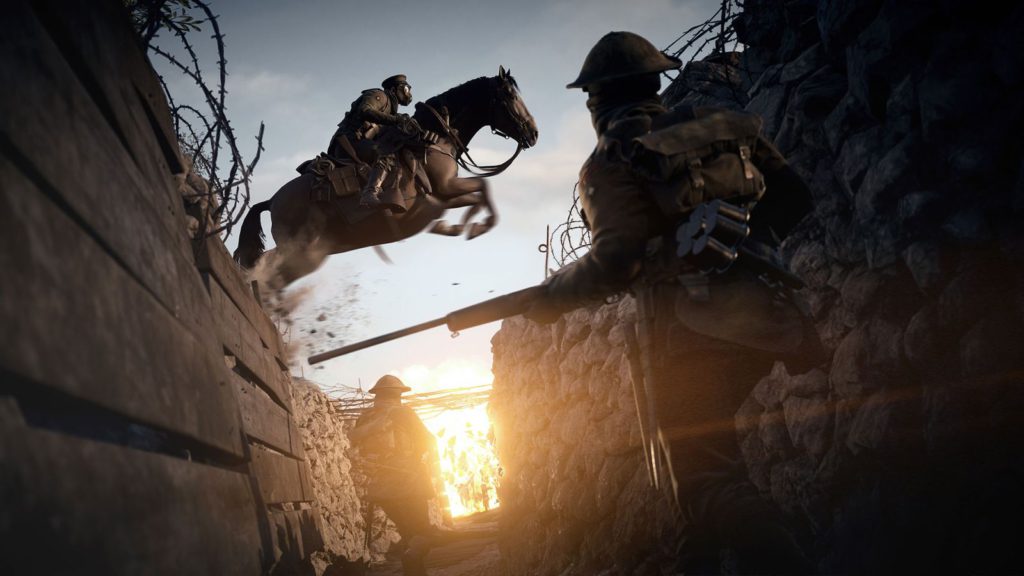 Electronic Arts‘ Battlefield 1 is just a few months away from its November launch, and while trailers don’t usually tickle my fancy, Battlefield‘s made me sit up and take notice.

It wasn’t all good though. The first thing I scoffed at was the name. Much like the case with the Xbox One, it can cause confusion when there’s a one at the end of a product that’s not the first of its name. I’m willing to forgive EA for giving this game such a stupid name if they are able to make one of my dreams come true: an historically-accurate first-person shooter set during The Great War.

Secondly, historical first-person shooters have been done before, but none with the kind of name recognition the Battlefield series possesses. EA has an opportunity here, and seeing as the Battlefield games tend towards realism (at least more so than their primary competitor Call of Duty), there’s hope that this game will deliver a tangible experience.

In the past, World War II shooters were all the rage. It got to a point where I knew I wanted my MP40/M1 Garand combo whenever I played one of those games. They’re the best guns to use in every single WWII shooter, but this was likely one of the reasons the games began to feel so stale.

EA has a fresh slate with this one. Battlefield 1 may offer a number of different weapons and experiences to those WWII shooters of yesteryear. And if the reveal and E3 trailers are anything to go by, we will hopefully be in for a treat.

World War I was a time of great technological development too, with the beginning of the war fought very differently to its final years. Battlefield 1‘s trailers reveal several of these changes and advancements.

We’re shown horseback cavalry charges complete with swords alongside guns — which presents its own unique gameplay possibilities — allowing melee combat atop a living mount. Switching between a rushed melee attack into a rifle shootout while riding a horse could be a remarkable experience.

Other than early-war horses, early tanks and planes also took the battlefield. Tanks steamrolled their way through the trenches that dominated much of the First World War, and in which large portions of Battlefield 1 will likely take place. Planes took to the skies as the first dogfights began to emerge; the Red Baron will very likely appear alongside the other bi-planes that you’ll be piloting in vicious mid-air combat.

In the water, the first naval dreadnoughts were created in WW1, and artillery was used to devastating effect. Battles took place in the sky for the first time, but also in the sea with increased effectiveness. U-boats saw their debut, and even blimps joined in on the cross-continental conflict.

Gas warfare also made its choking, burning presence known for the first time. Judging by the trailer, trenches will fill with gas as you grope at your trusty gas mask to keep you from suffocating beneath the deadly stuff.

Gas became a major part of the war, and steps had to be taken against it at every turn. Provided Battlefield 1 is a aiming for authenticity, gas will be a major thorn in your side throughout the course of the game’s trench-filled moments. Those trench-centric chapters may also need to fear the other new weapons on the block: flamethrowers.

The only cause for concern thus far is the multiplayer component, shown off by celebrities at E3 2016.

It looks gorgeous, as is to be expected of a game running on EA’s Frostbite 3 engine, but it looks like every other multiplayer shooter out there. For one, everyone had automatic weapons which weren’t extremely common in The Great War. It’s possible that EA will ditch multiplayer historical accuracy and focus more on “fun”. I suppose it’ll get a pass… I generally don’t play multiplayer personally.

World War I (and hopefully Battlefield 1 from the historical accuracy perspective) depicted how warfare can change drastically over the course of just a few years if the right developments are made. Technology was a major factor during the war, and hopefully EA will highlight this, taking the player through clunky weaponry with gradual advancements and developments as the game progresses.

This game could be a breath of fresh air in the stale shooter space, and hopefully it will show other developers that there’s unique material yet to be interpreted in this generation.

If I can have more games that scratch that WWI itch, I’ll be happy. Now if only we could have more golden age of piracy games… 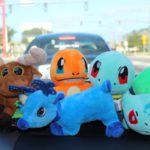