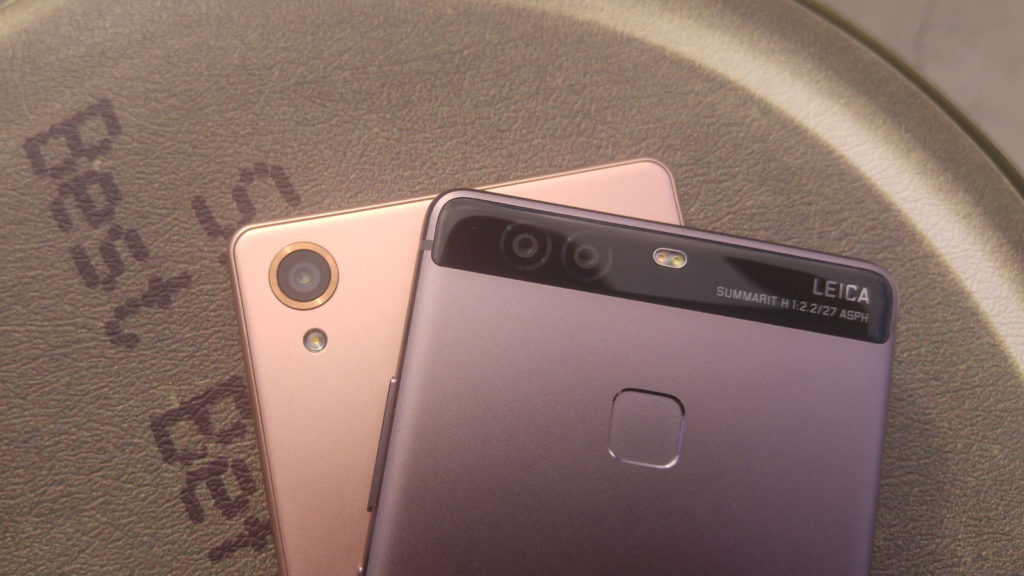 The Huawei P9 and Sony Xperia X are pegged at around R11 999 each, with both devices featuring unique selling points.

However, both companies are heavily advertising their cameras, so which one is better then?

The Sony Xperia X packs a similar 23MP f/2.0 shooter to the Z5 range, which means we should be in for some quality shots on paper.

Anyway, I want to get one thing out of the way: both phones are rather terrible when it comes to certain aspects of video recording.

The Huawei P9’s low-light video recording chops are somewhat terrible, at least when I took it to a martial arts tournament. The stabilisation worked well enough, but footage was dark to the point of being unusable.

The Sony Xperia X fared much better at the venue, delivering well-lit footage. But much like the Z series, the phone delivered heat warnings after six or seven minutes of recording (1080p at 60fps), eventually shutting down the camera app entirely. This meant I couldn’t record the next match as I had to wait for the phone to cool down.

Anyway, what about the picture quality? Well, the results aren’t cut and dried at all, but the one certainty is that the Huawei P9 often opts for more saturated, warmer colours, while the Sony Xperia X tends to veer towards the realistic, drab and colder colour approach.

Check the comparison shots below, or visit this link for full-resolution samples. 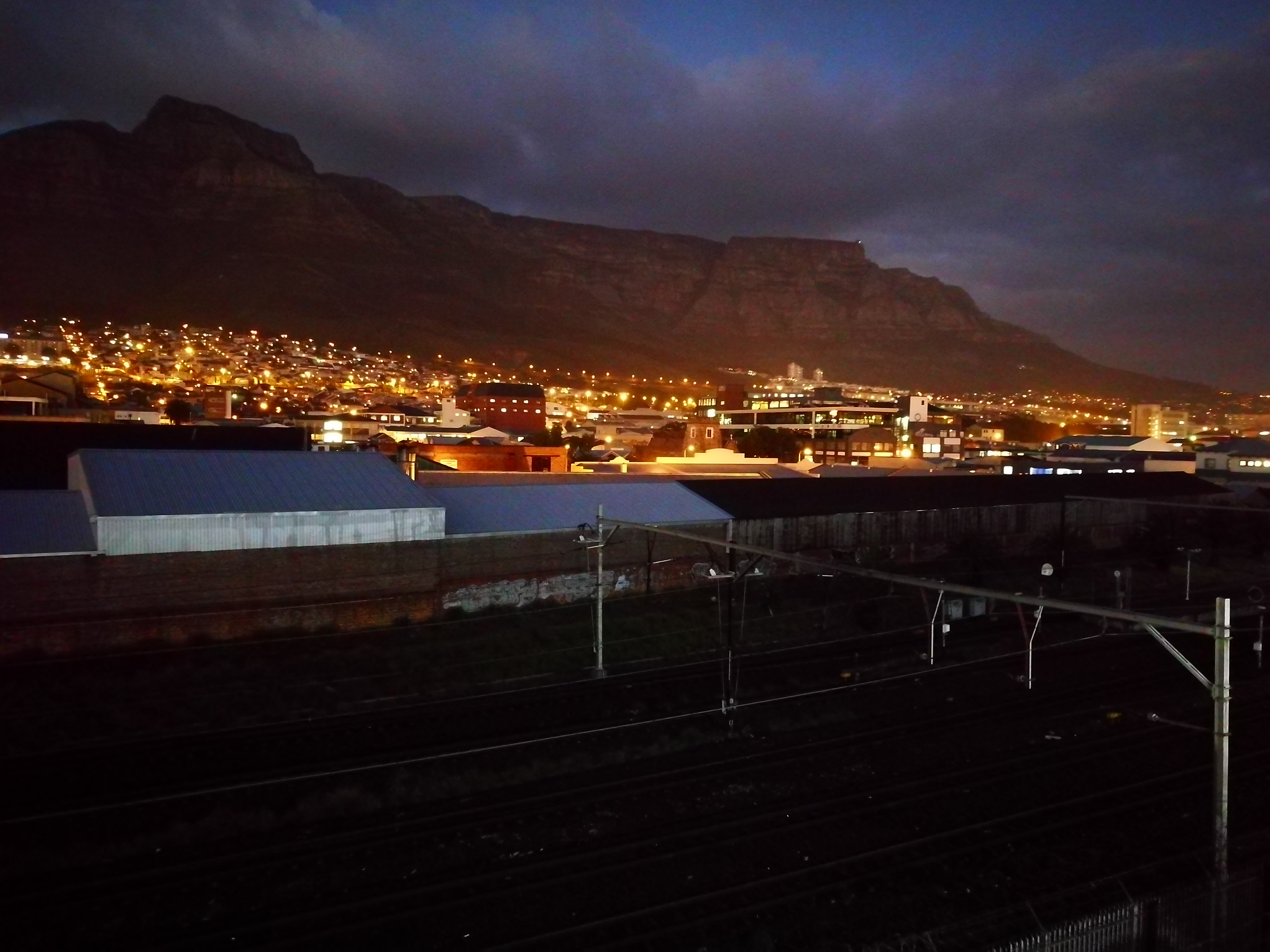 The P9 captures a good amount of light, but a ton of noise too. 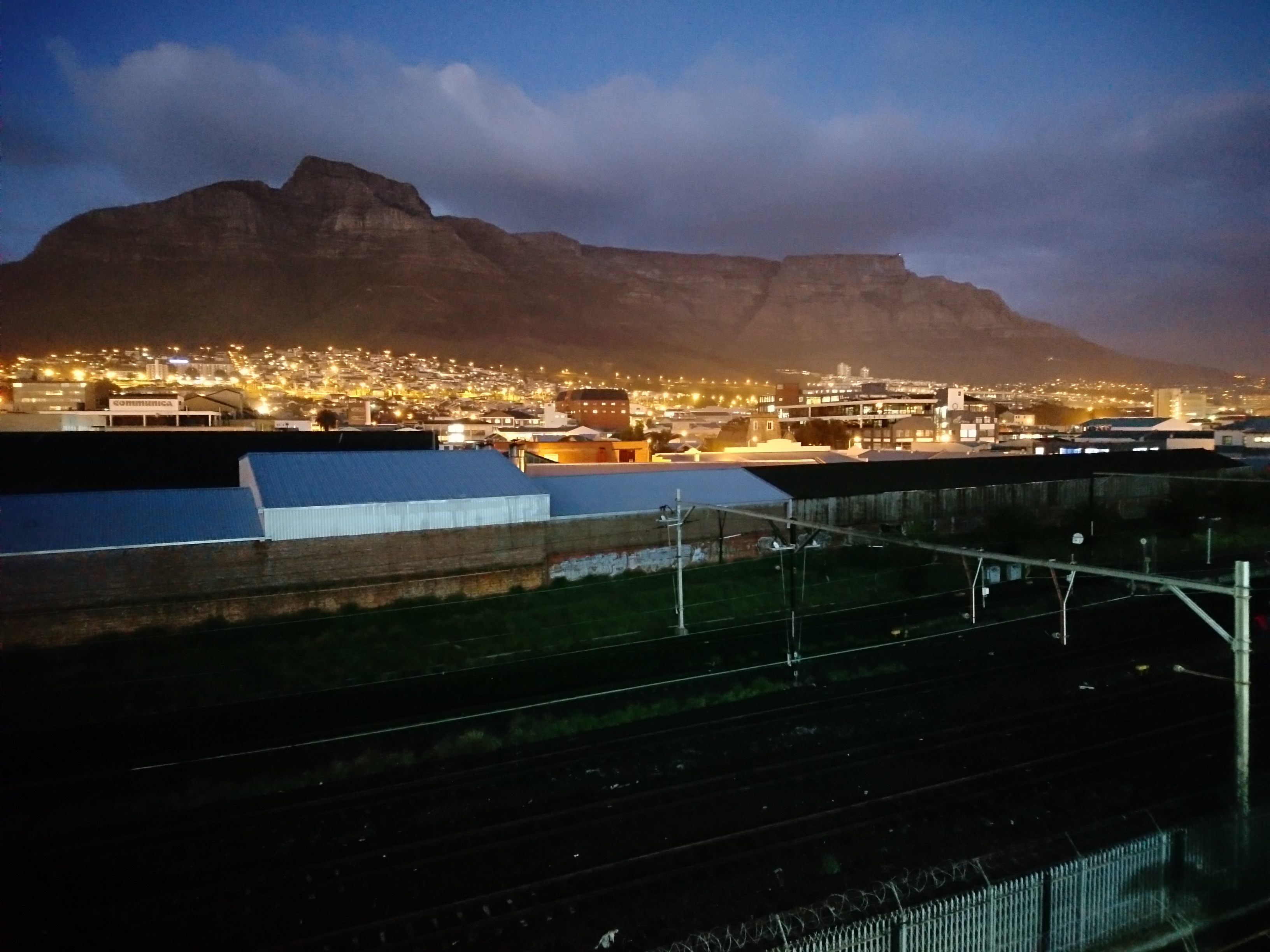 Compared to both the P9 and the full-resolution 23MP shot, the oversampled 8MP shot by the Xperia delivers far more light. Look at the foreground, for instance. 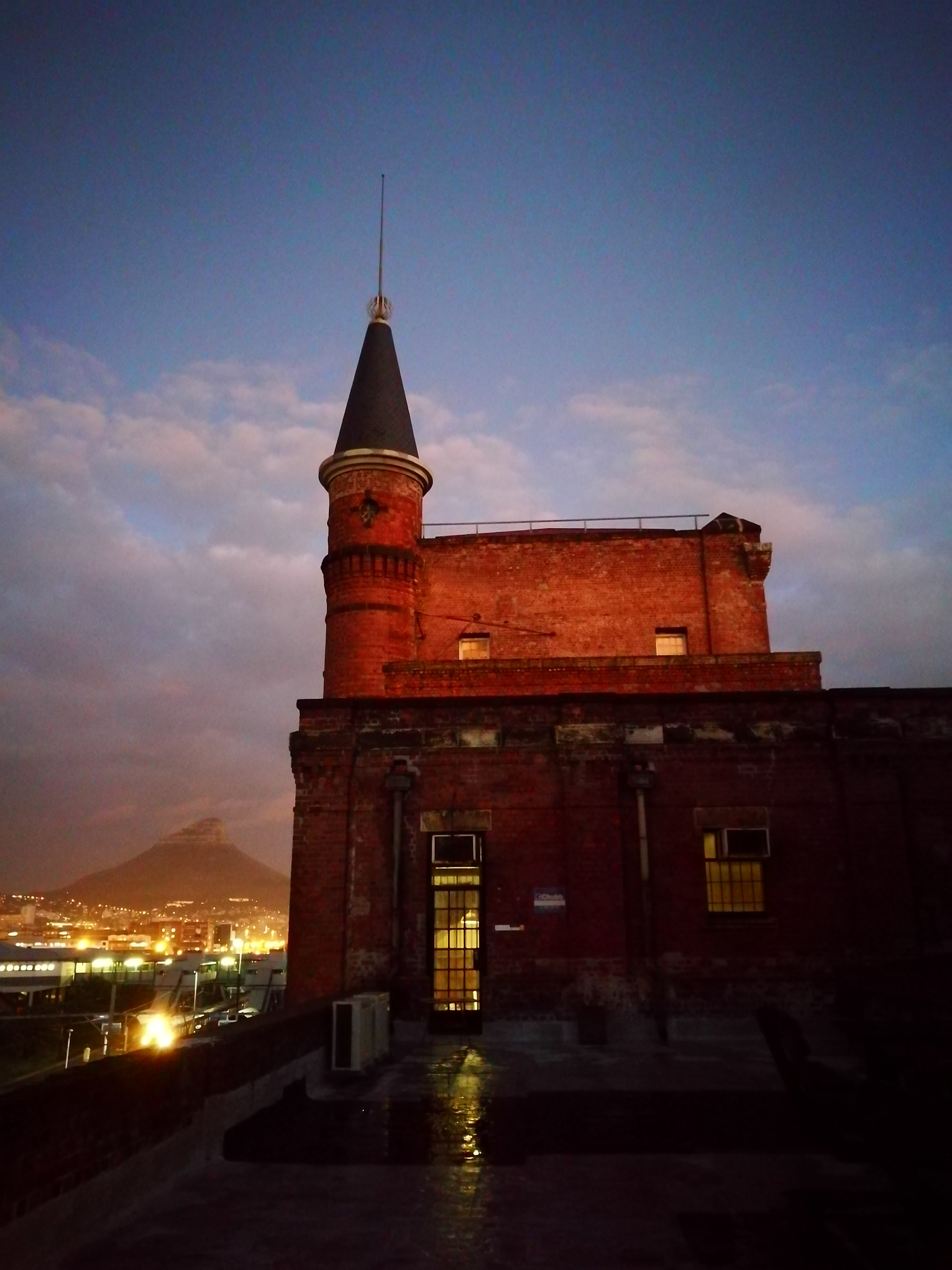 Look how red the building is in comparison to Sony's effort. 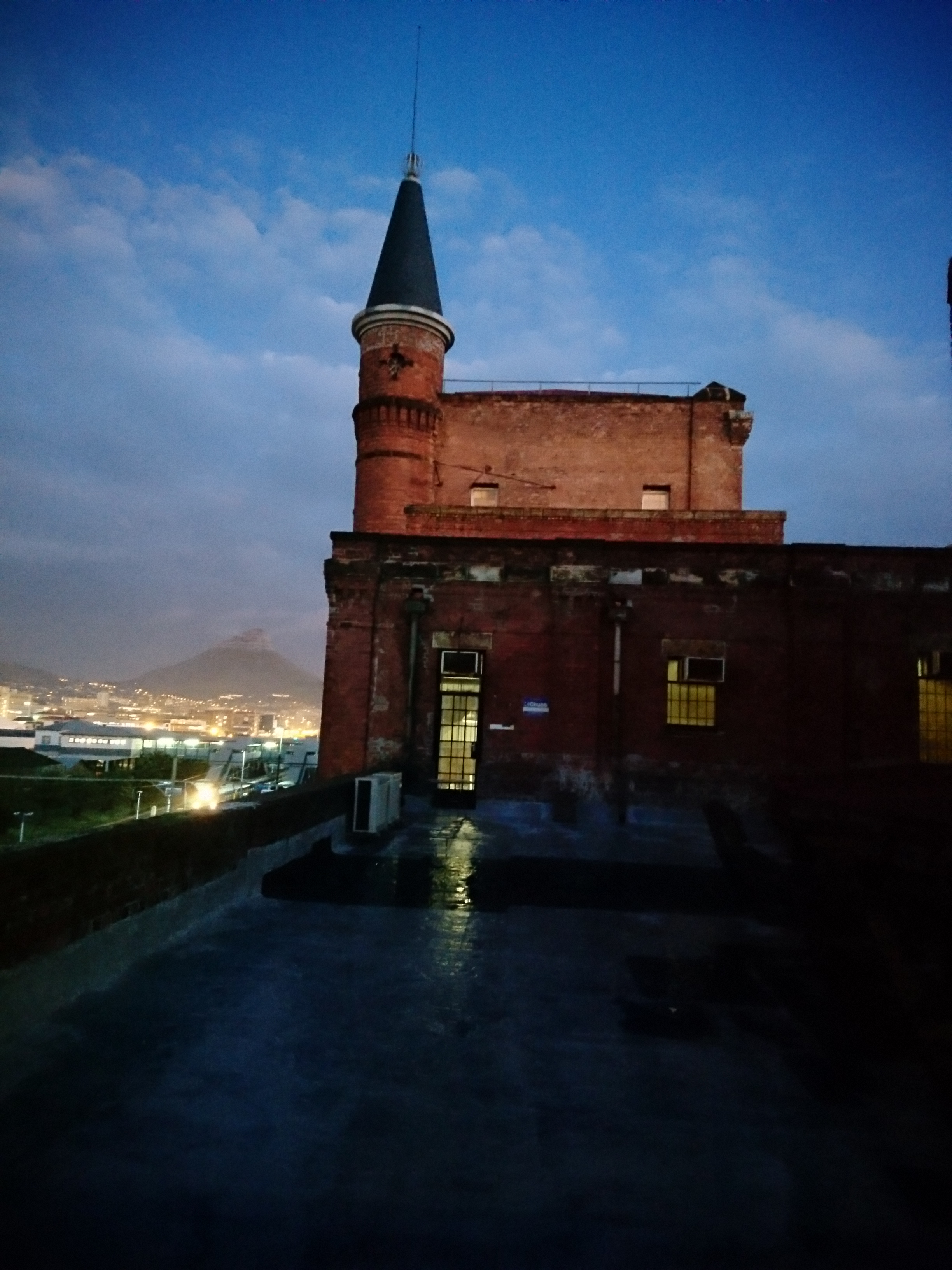 The Sony opts for a more realistic colours here. The P9 seems to have more detail on the Chubb sign in the middle though. 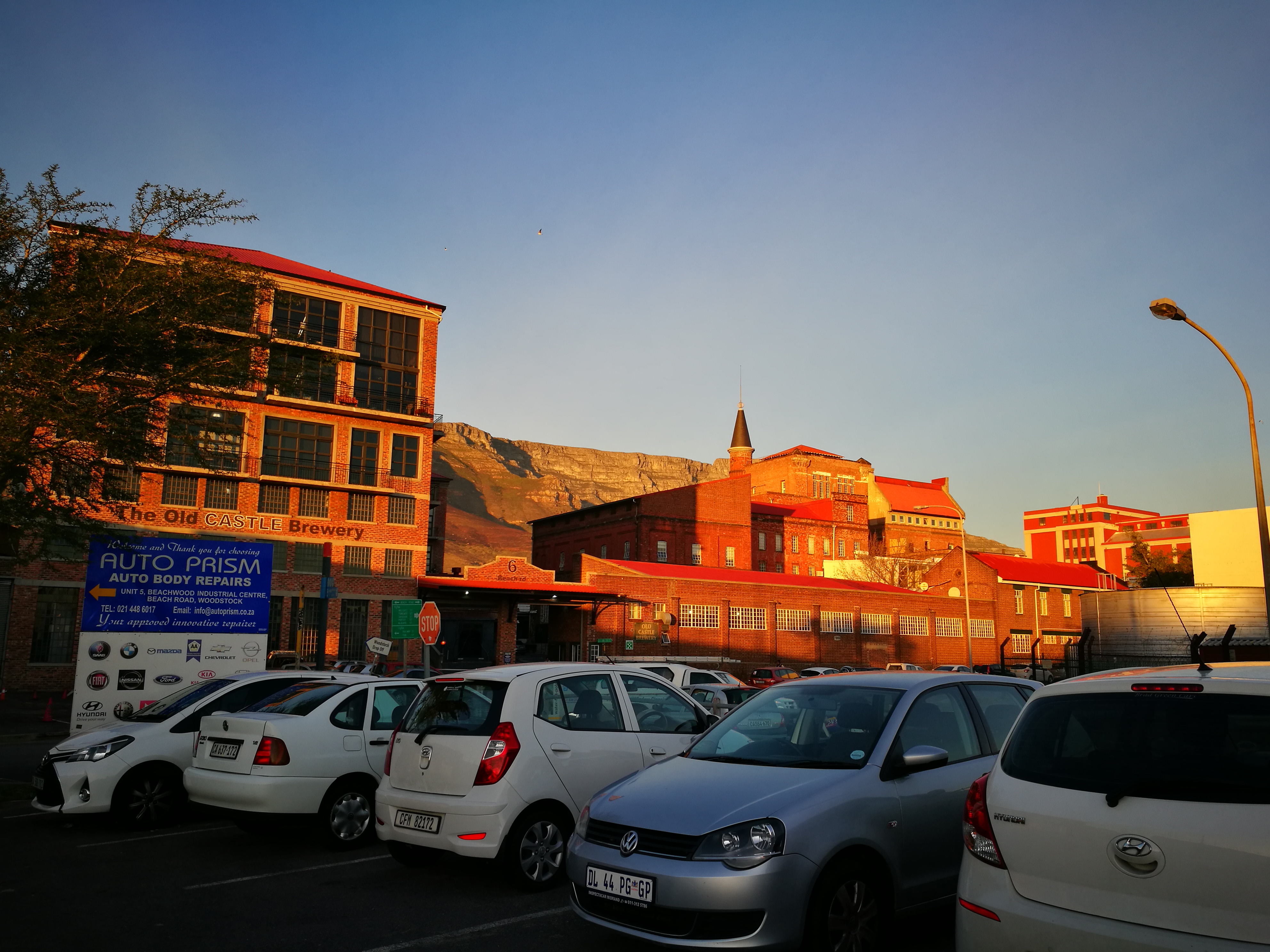 Huawei's shooter cranks up the colours once again. It's not necessarily a bad thing, but boils down to preference. 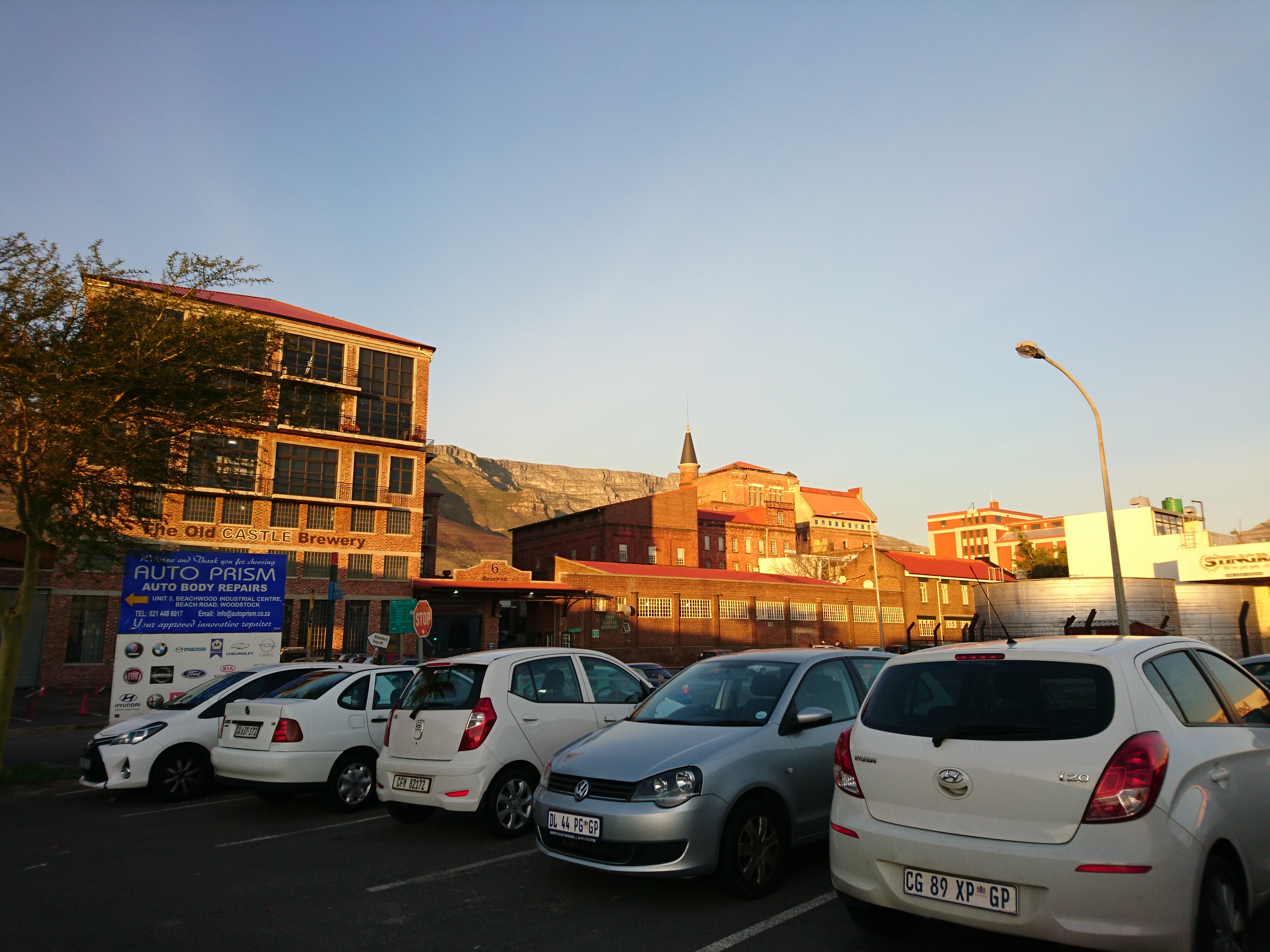 Looking at text, it seems like the P9 has the edge over Sony's Xperia X. Some text seems to be identical for both phones, but look at the Hyundai tagline across all three shots. 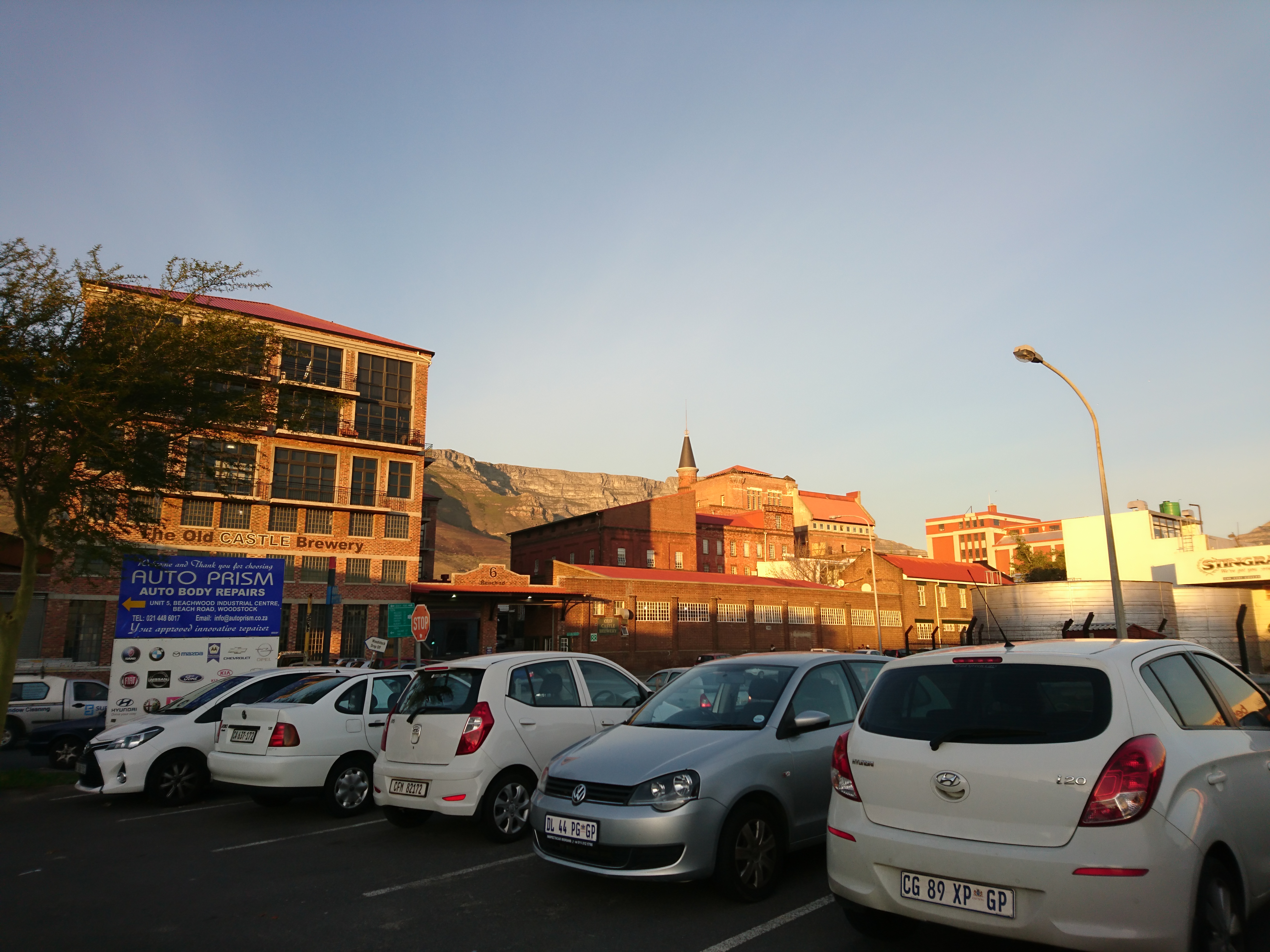 The 23MP shot wasn't a HUGE step up in terms of detail, but there is an improvement nonetheless. Both Sony shots seem to smear the foot of the mountain but edge Huawei's effort when looking at cliff detail. 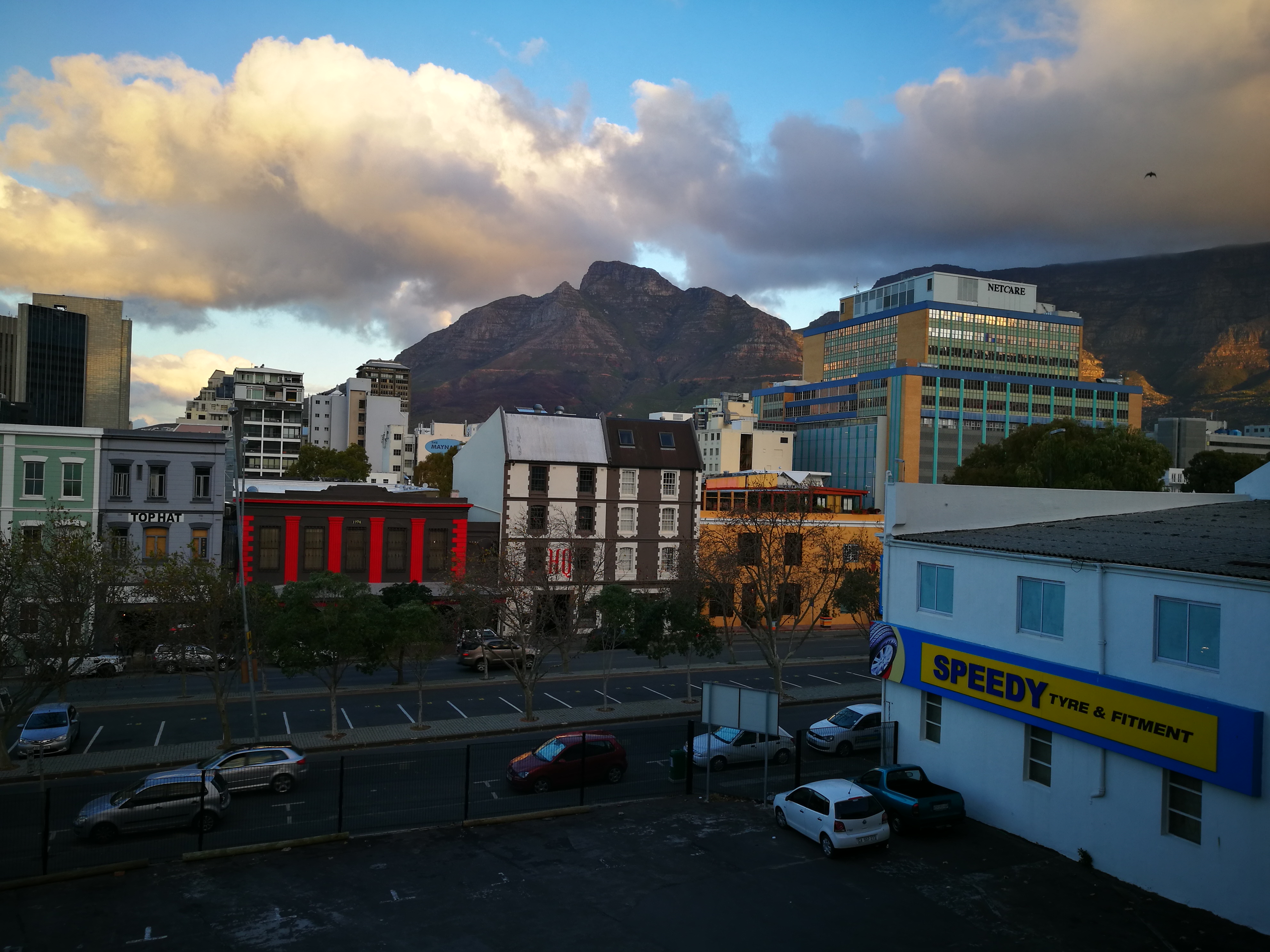 A blue sky and pastel clouds make for a lovely P9 shot. Although the foreground is quite dark. 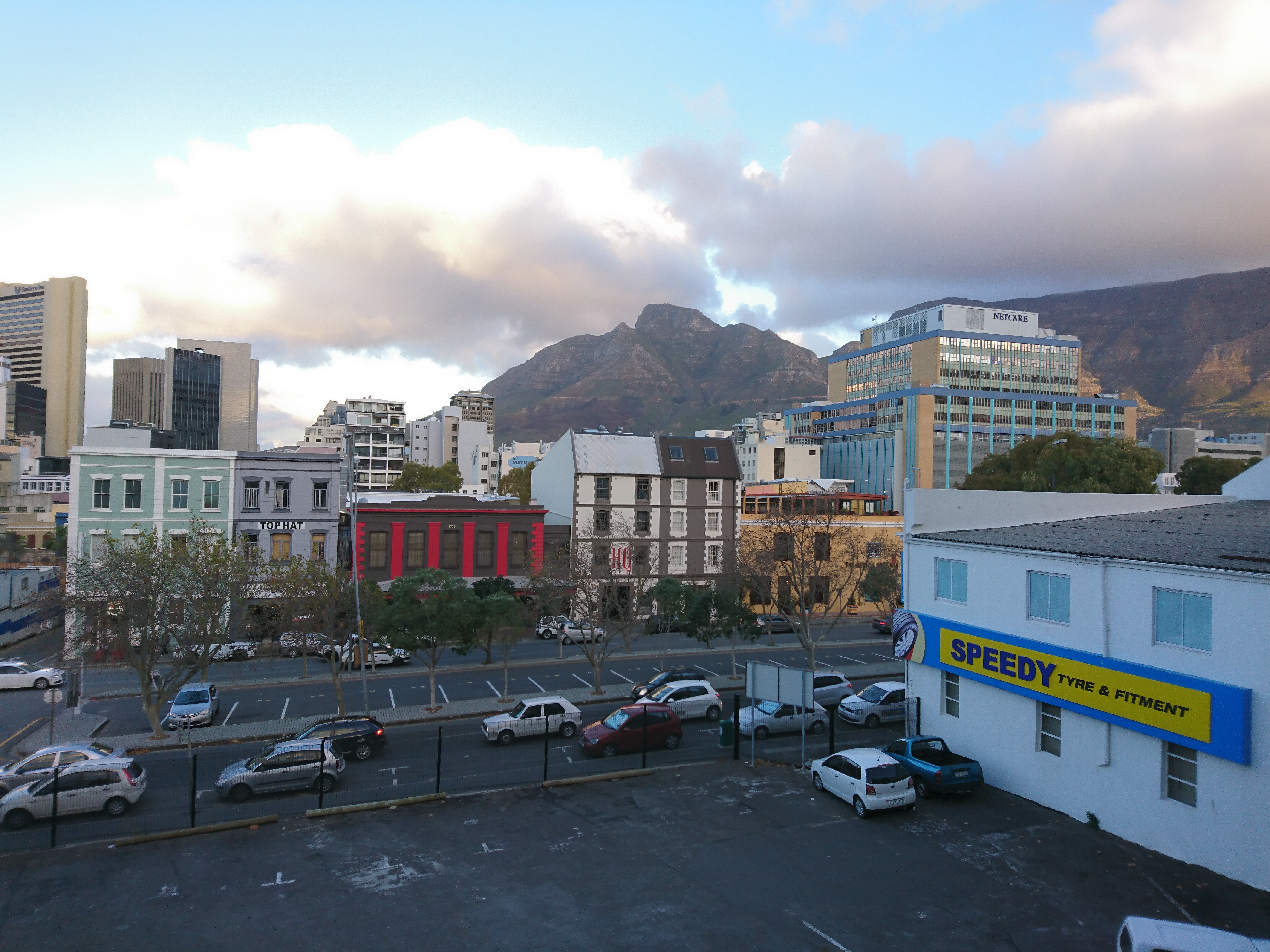 Both 23MP and 8MP Sony shots delivered brighter foregrounds, at the expense of the lovely clouds. 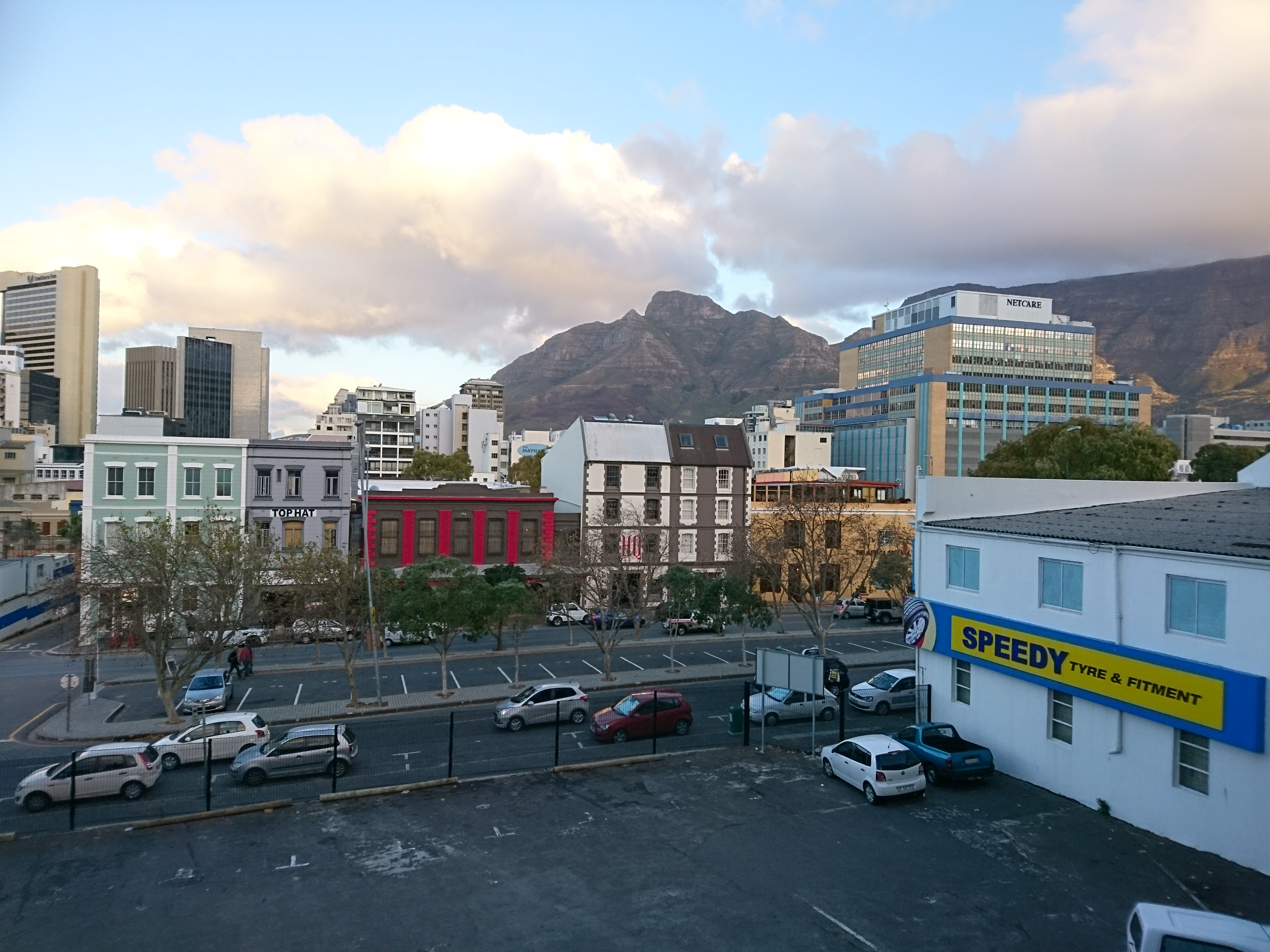 Both Sony shots also kept the orange/red columns in check. Huawei's effort gave it a rather unrealistic fluorescent glow. 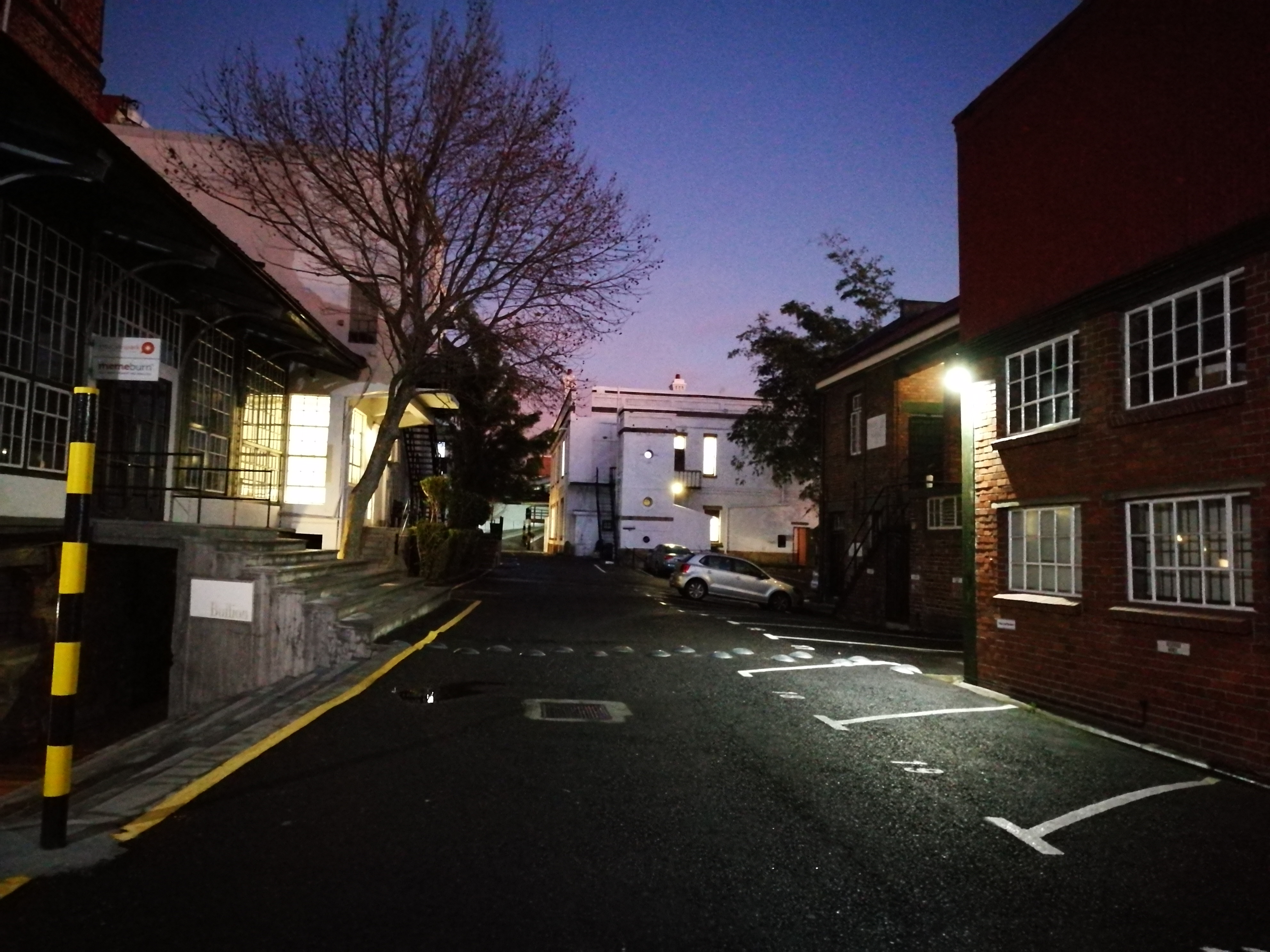 The P9 does a decent job here. 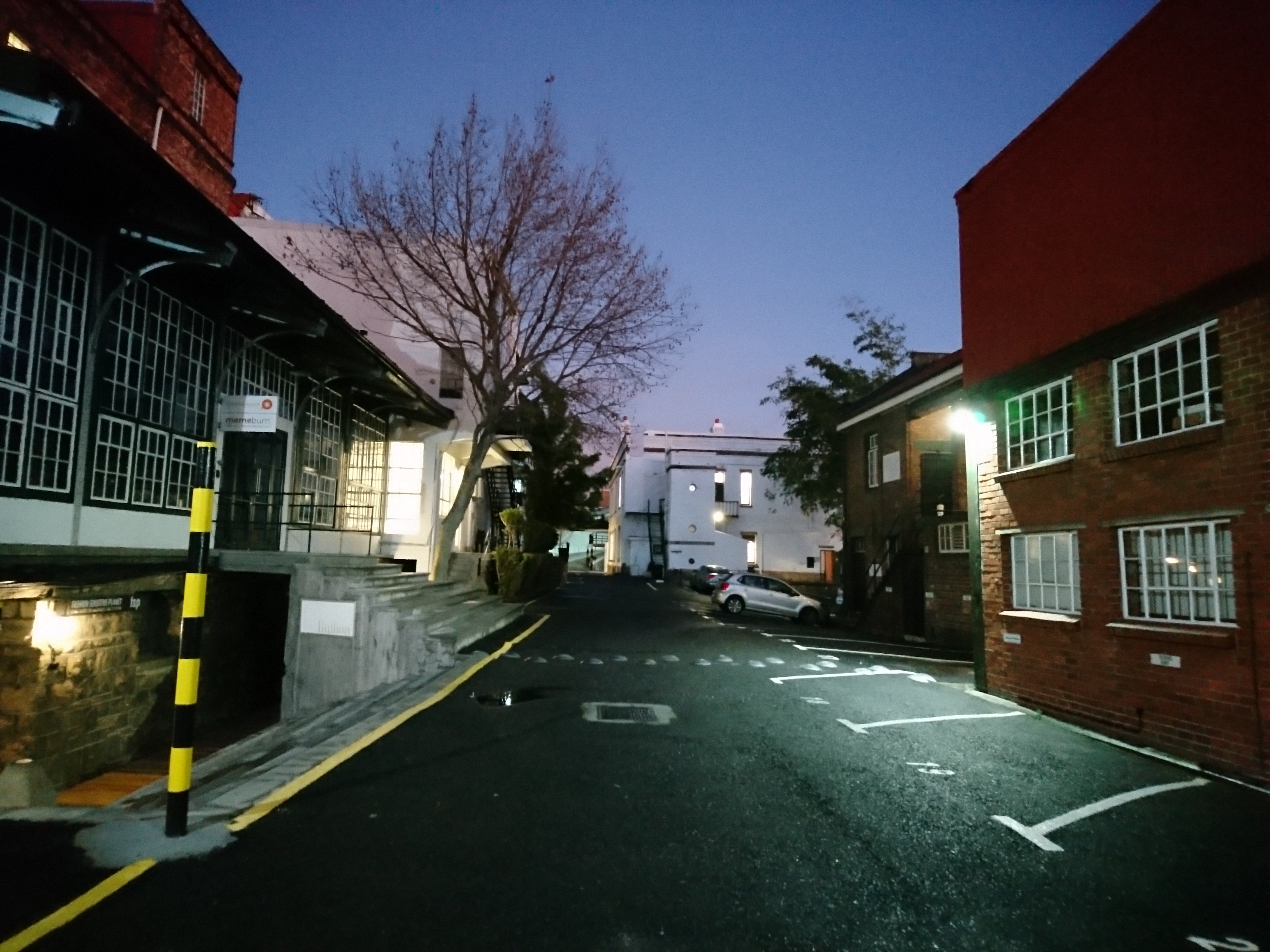 The Xperia X does a decent job as well, although the yellow roadline looks a tad fuzzy compared to the P9. 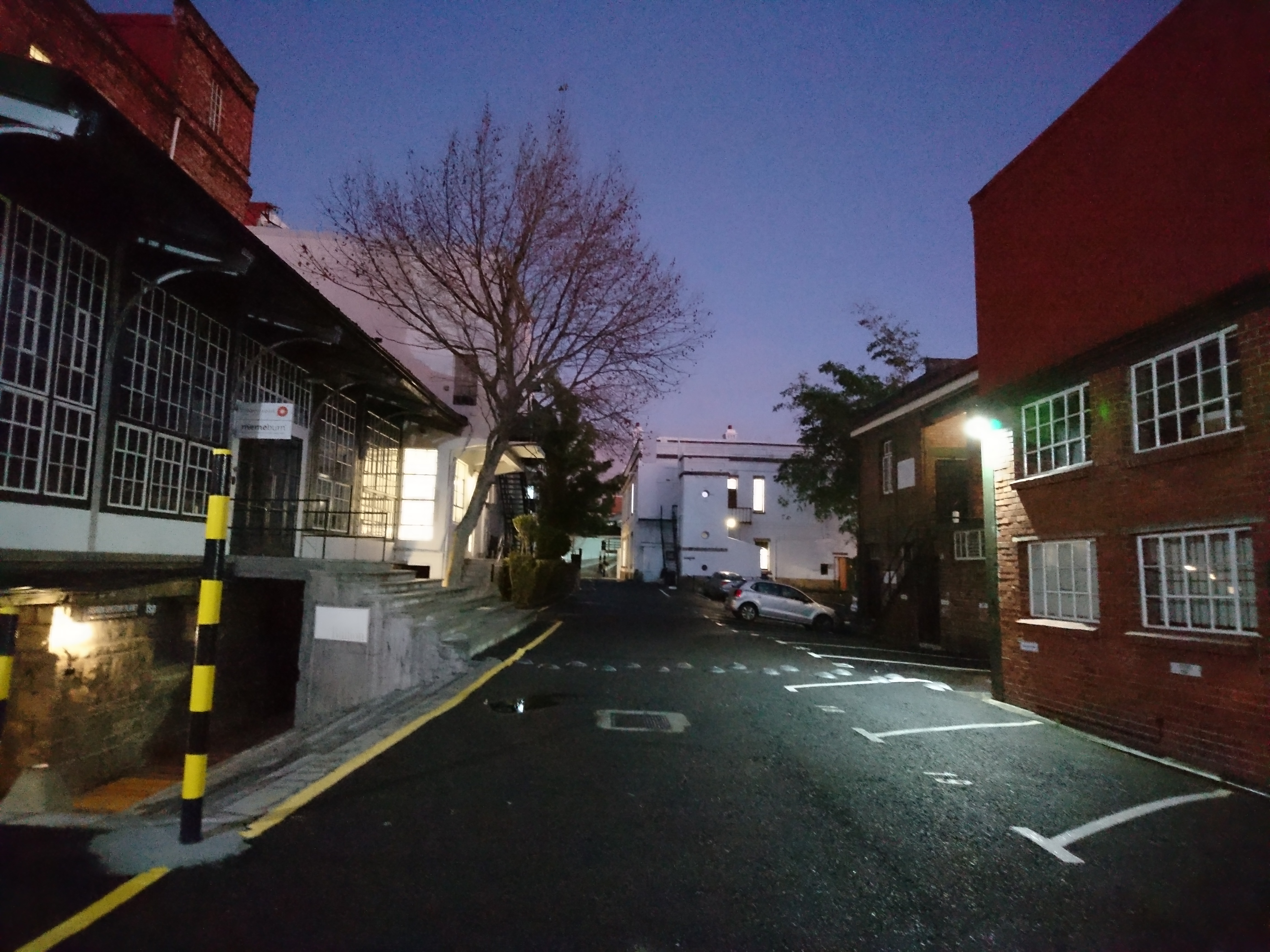 I found the Xperia X's 23MP shot to be almost identical to the 8MP oversampled one. In saying so, I found the concrete stairs to have more definition in the Huawei snap. 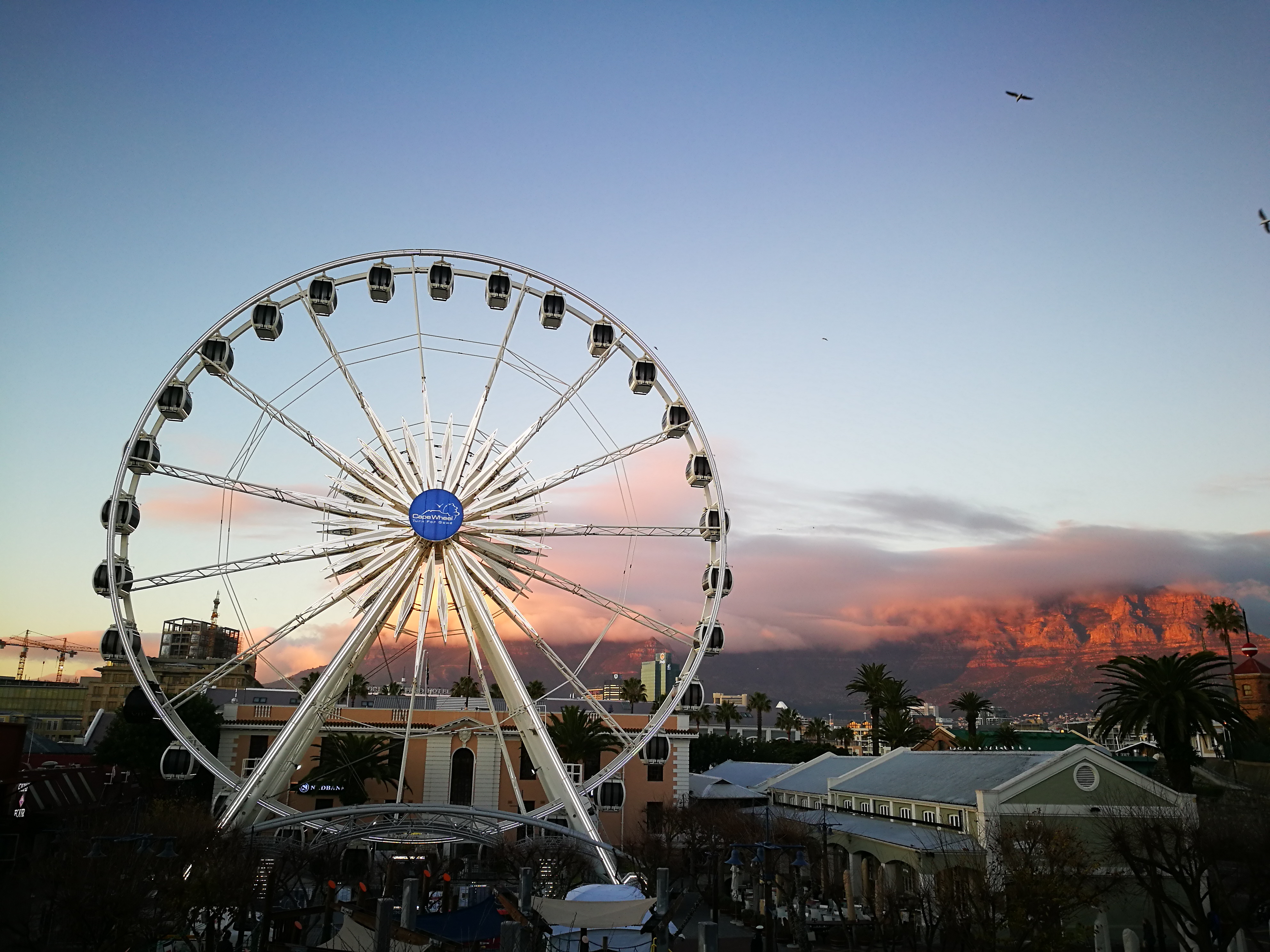 The P9 cranks the colours up again, but not at the expense of detail. 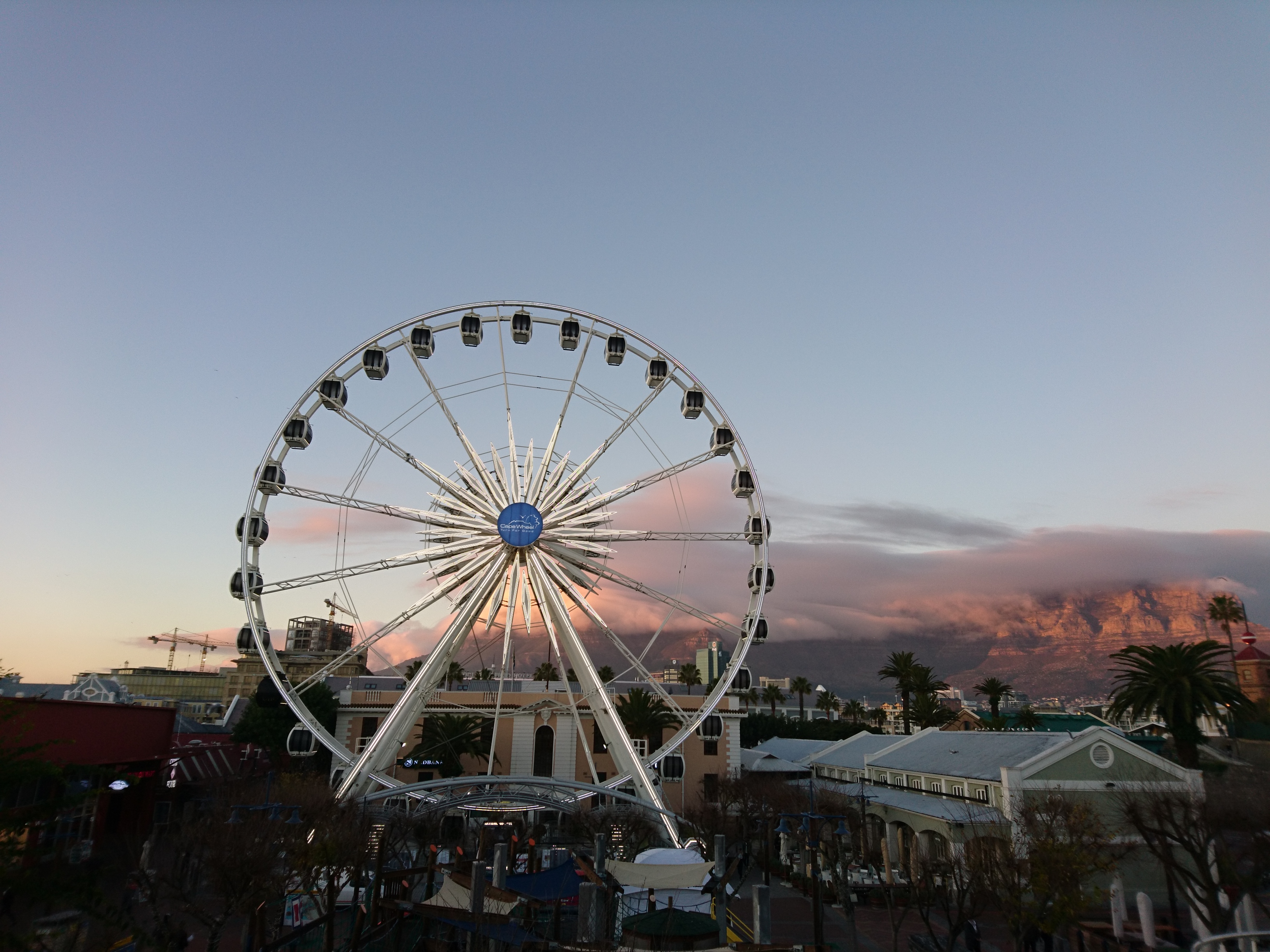 The 8MP shot lacks detail, such as the birds on the building's roof to the right and the mountain. 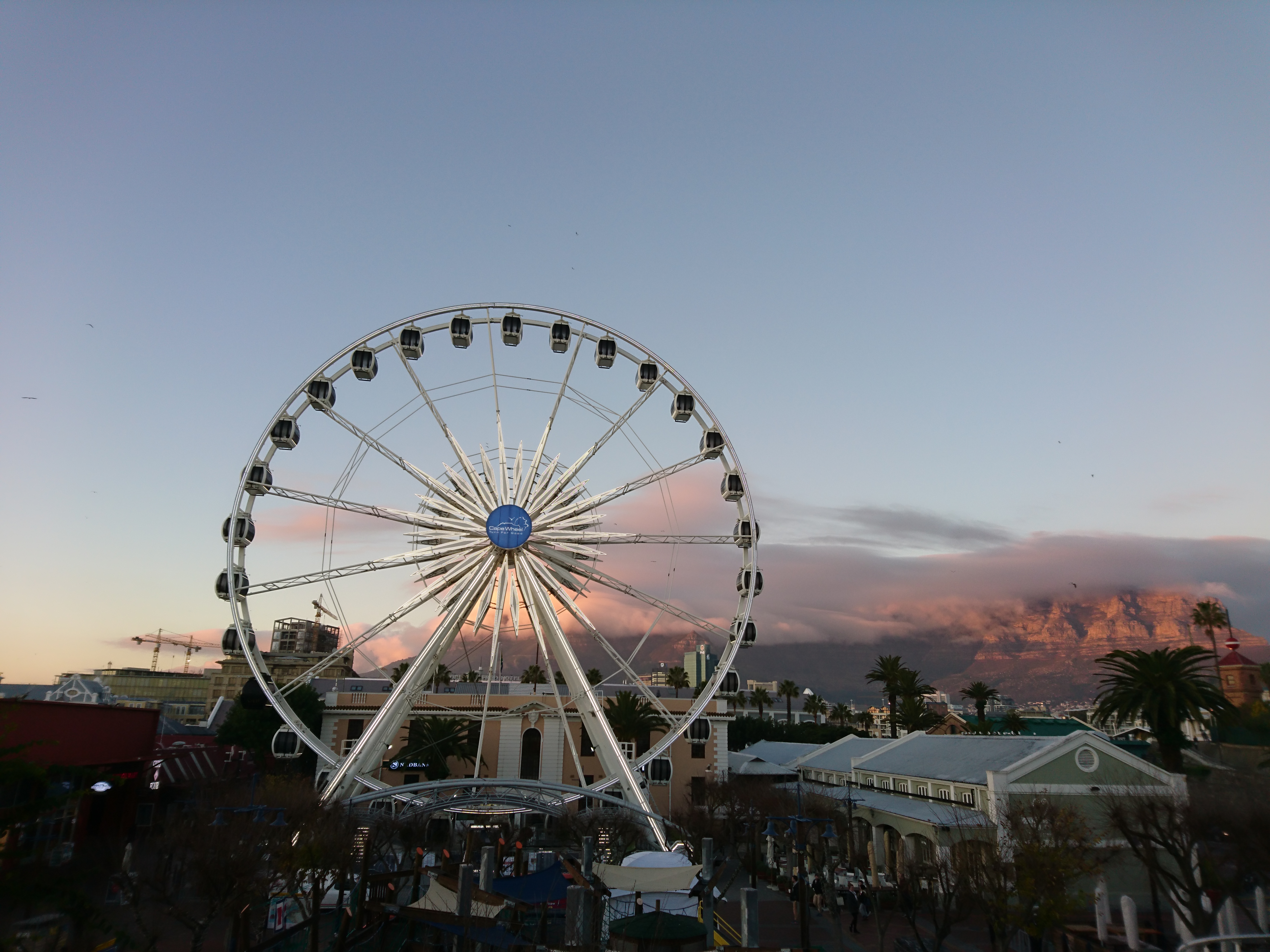 The 23MP shot results in some more detail being captured, but the splotchy nature of the Sony shots undoes a lot of it. 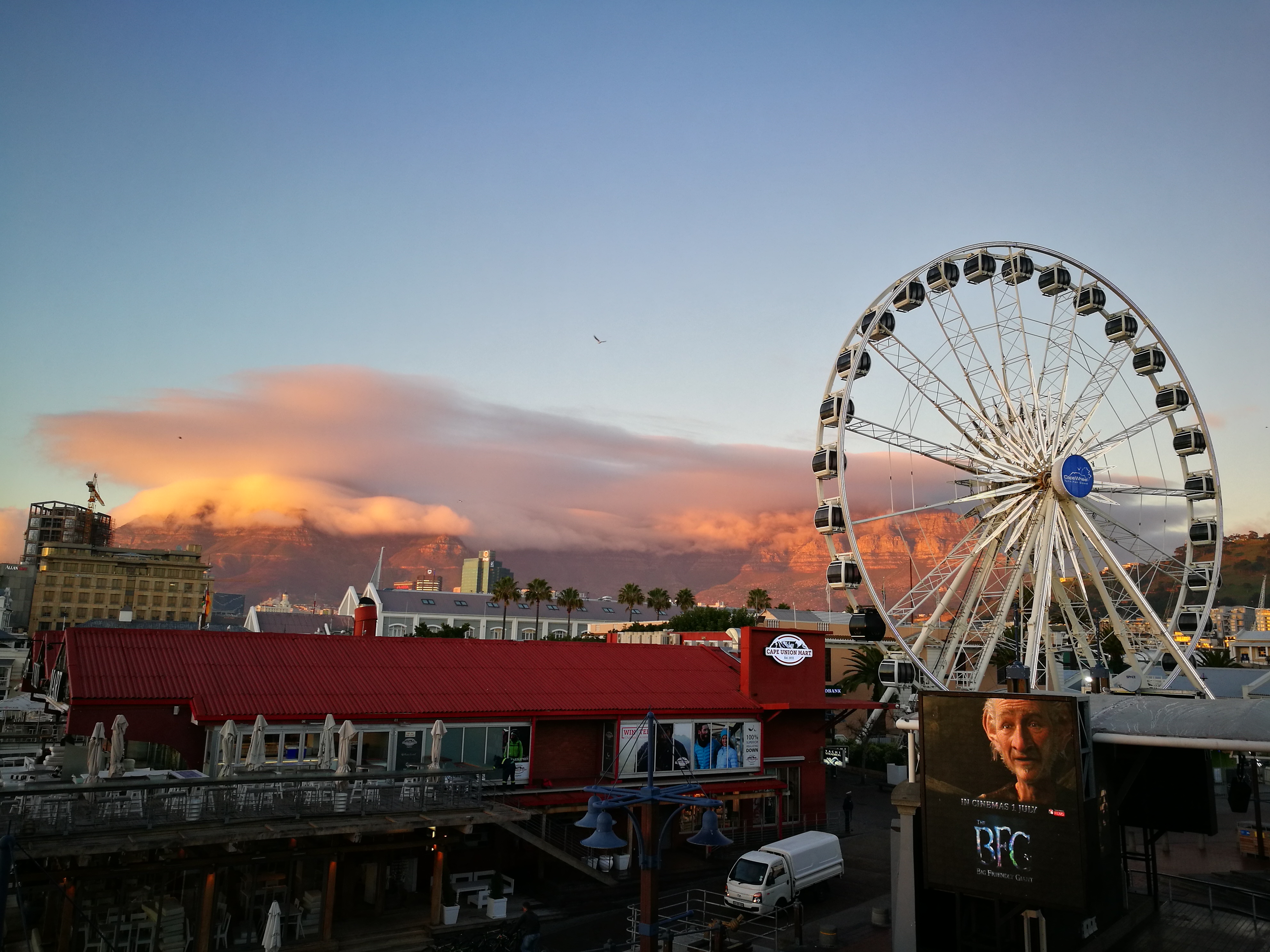 The P9 pretty much blows the Xperia X away over here - at least in terms of detail. Look at the Cape Union Mart sign and the sign to the bottom left of it. 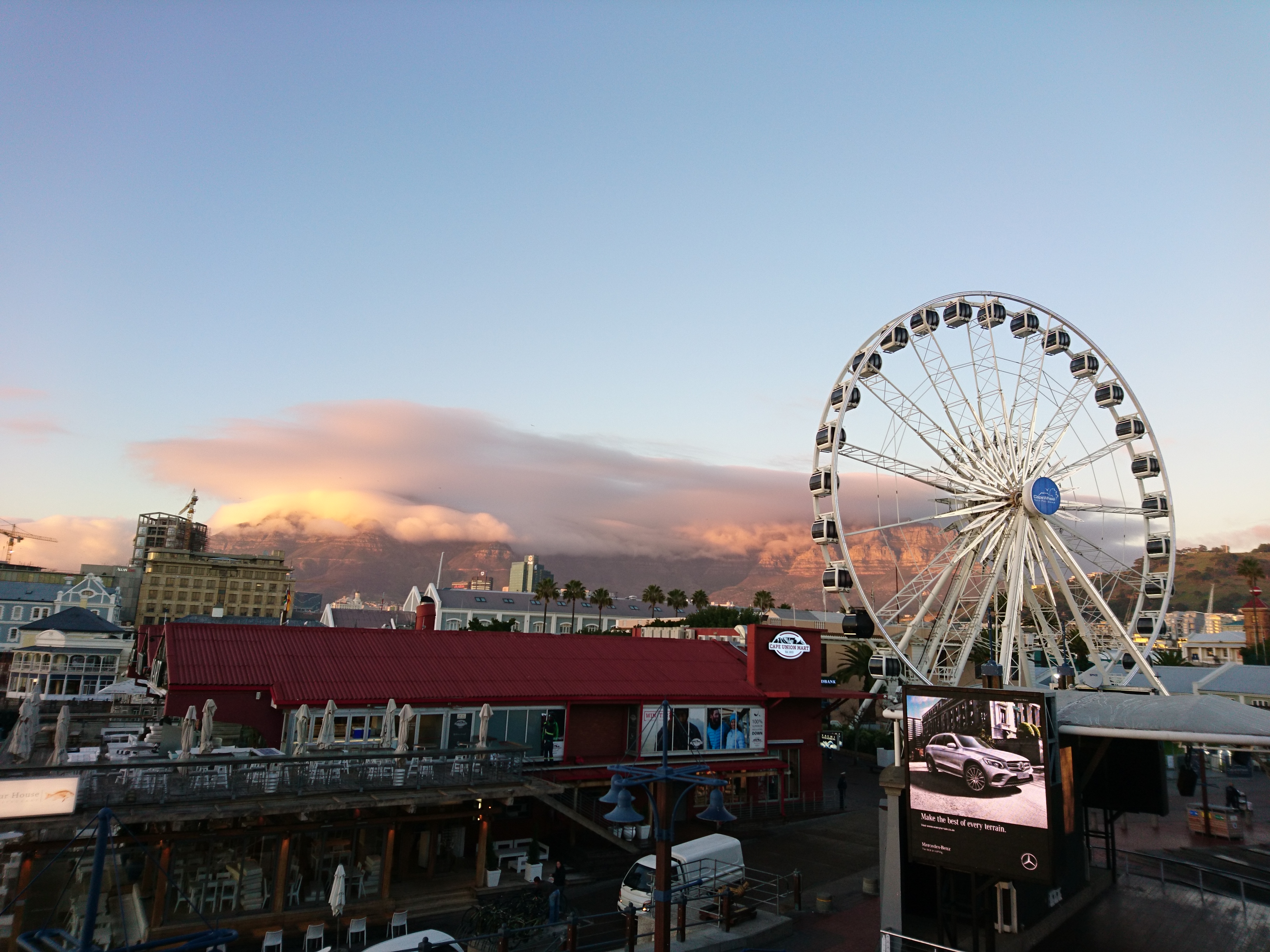 Both the 23MP and 8MP shots fail to capture quite as much detail. 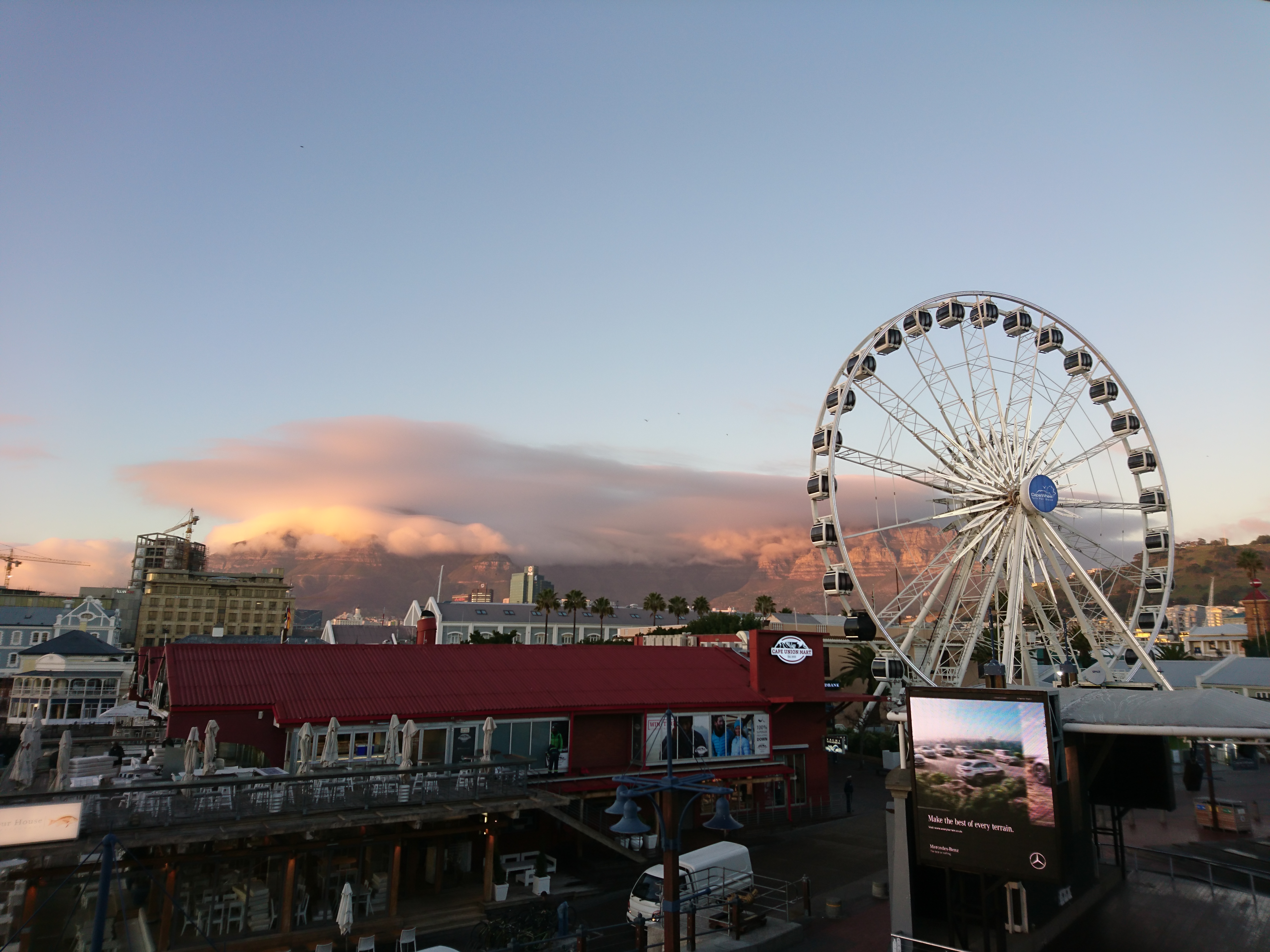 The 23MP snap for your perusal. 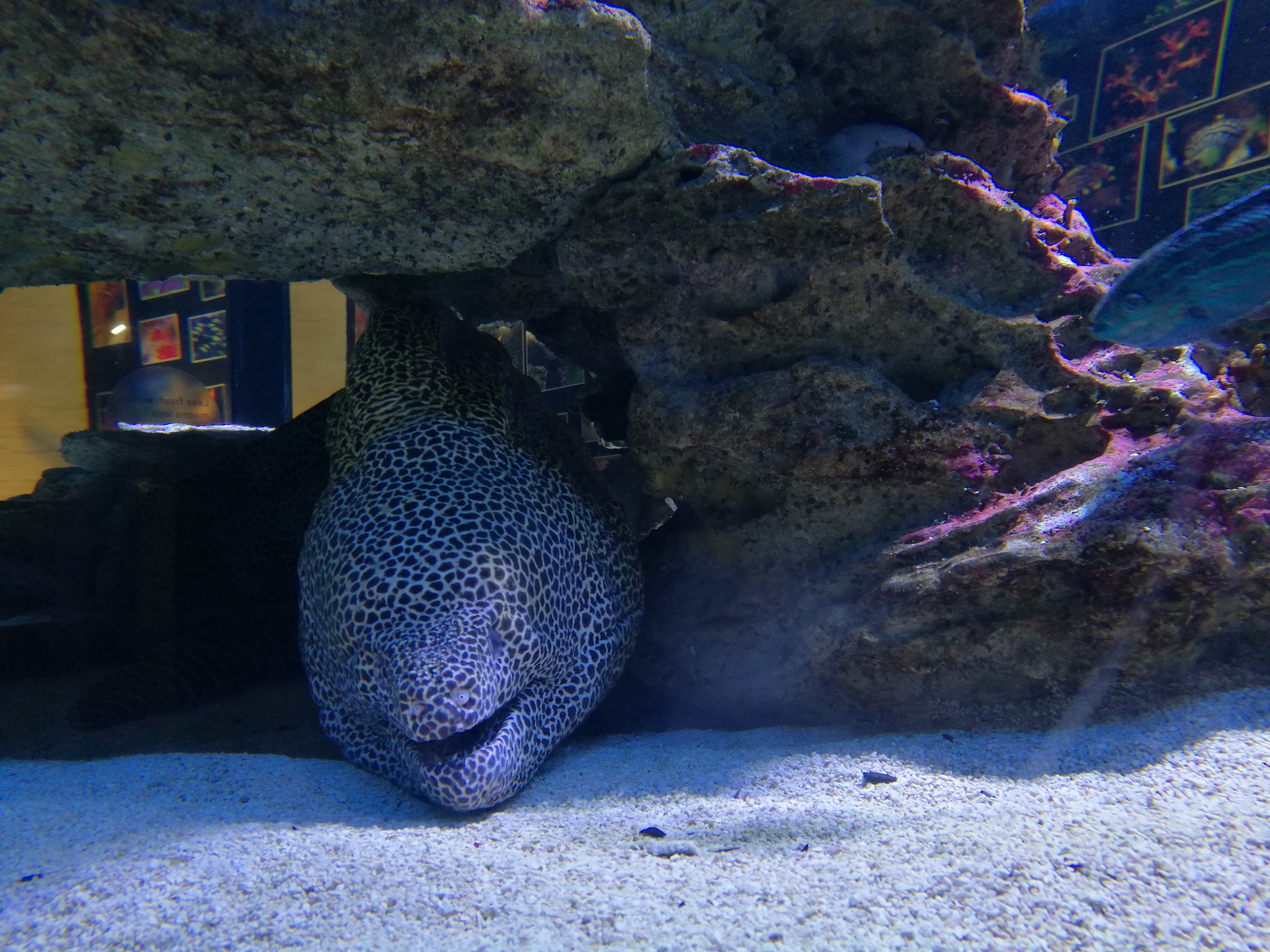 The P9 didn't blow out the foreground, but you can't see much of the eel's body as a result. 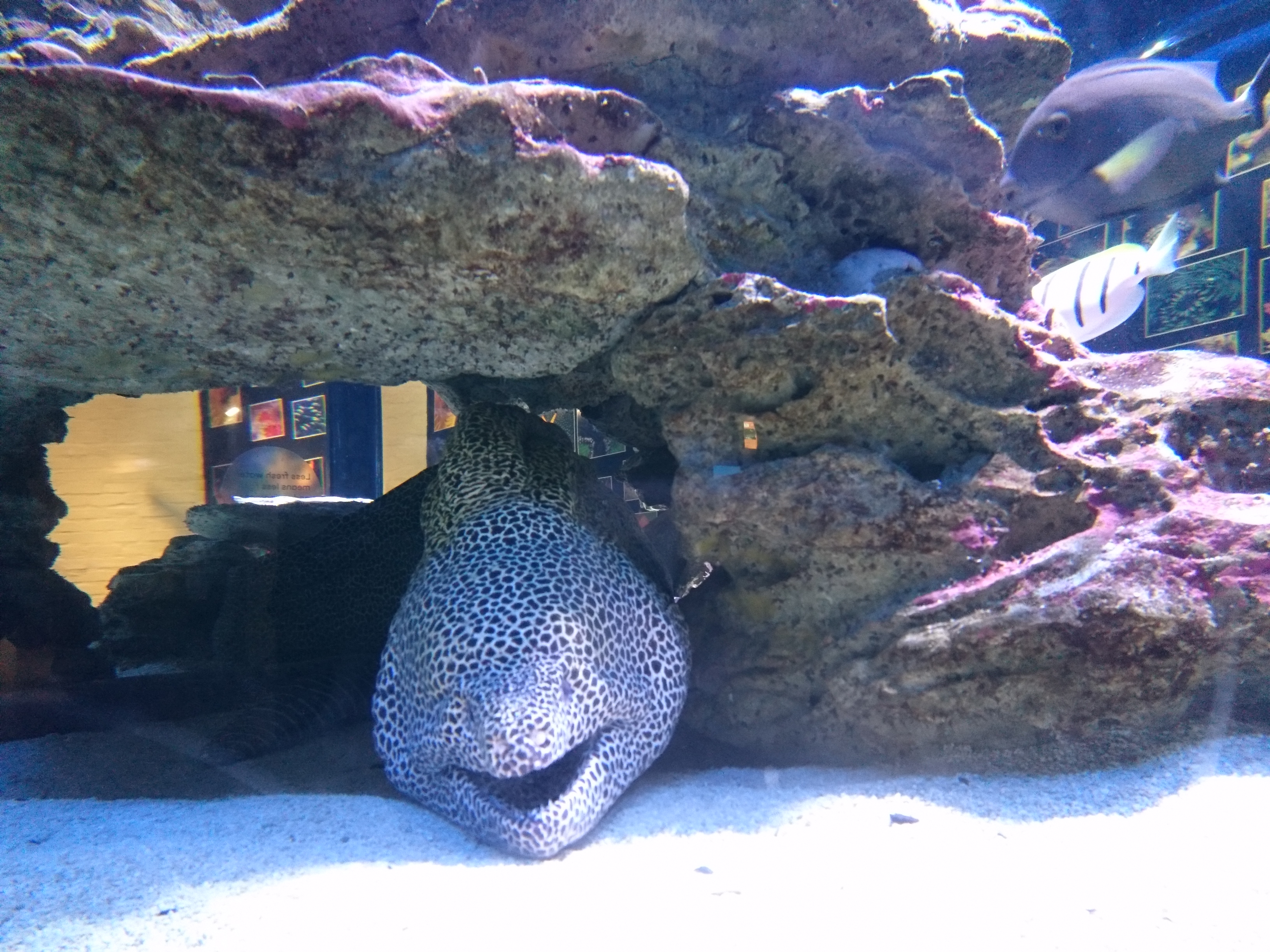 This 8MP shot of the eel sees a blown out foreground, but delivers more detail in the darkness behind the eel. 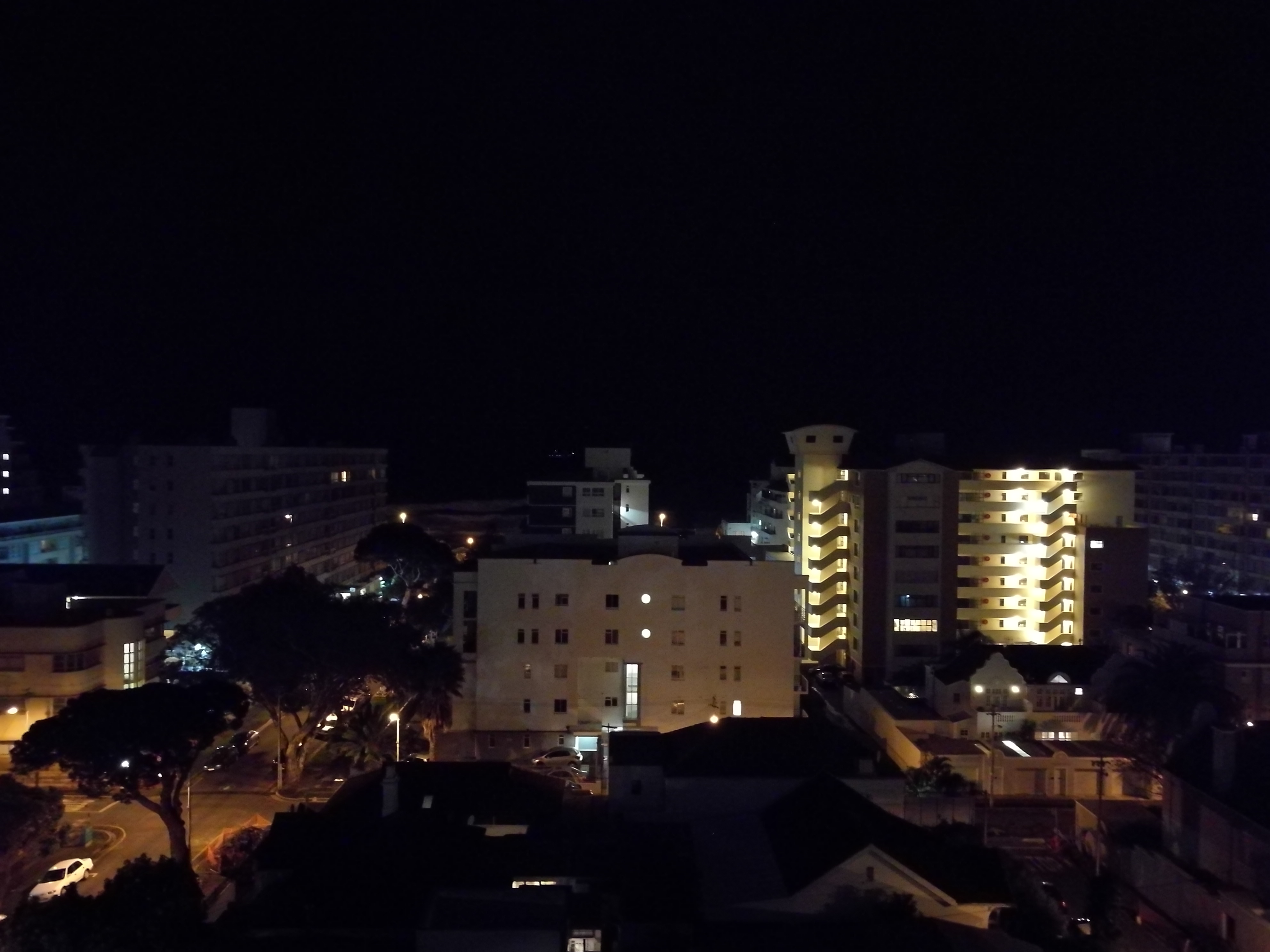 The Huawei P9 didn't get the colours quite right, but neither did the Xperia X. However, Huawei's phone managed to capture much more detail. 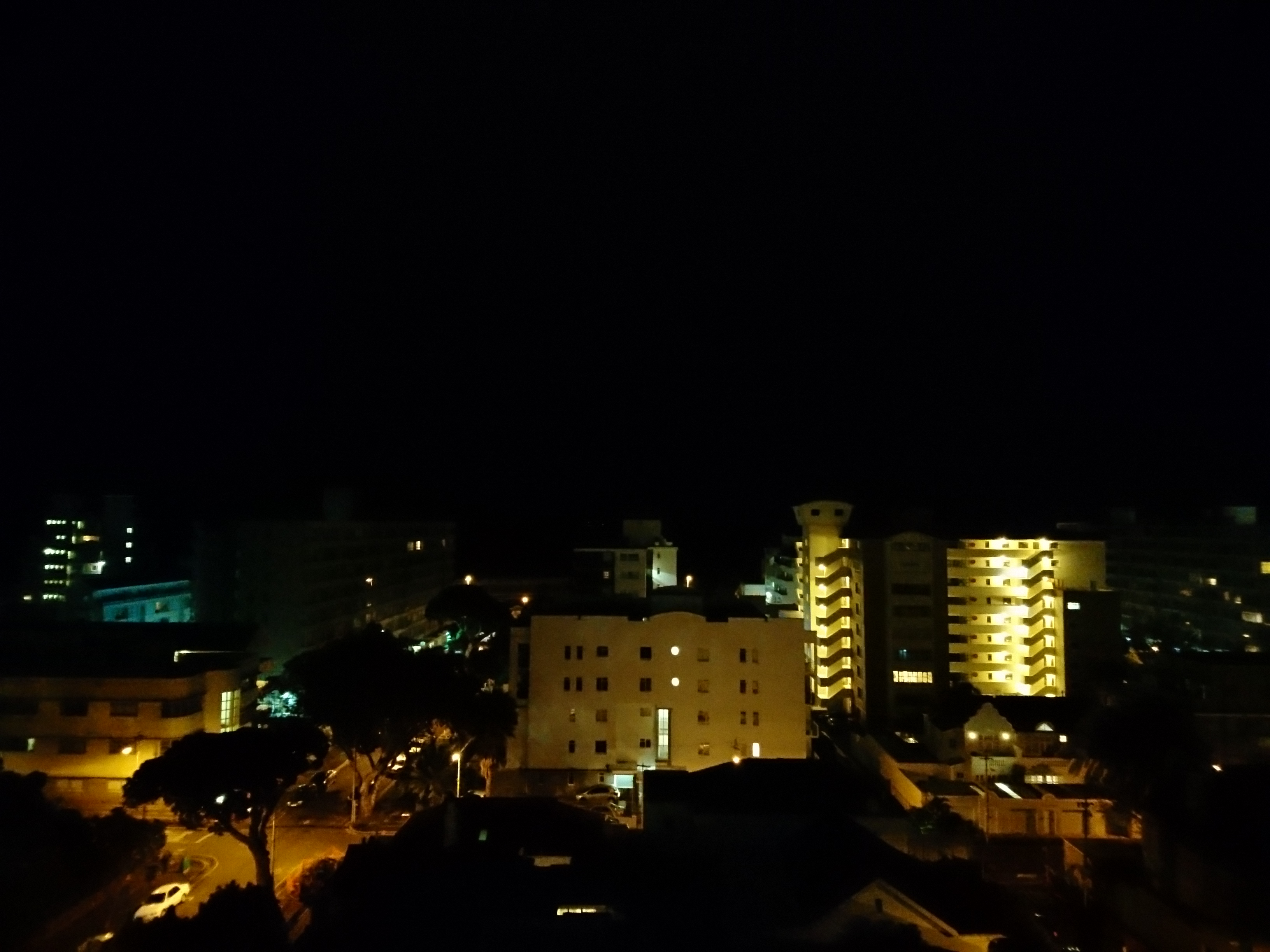 The oversampled shot manages to get more detail and light than the 23MP snap. Compare the cars below the main building, for instance. 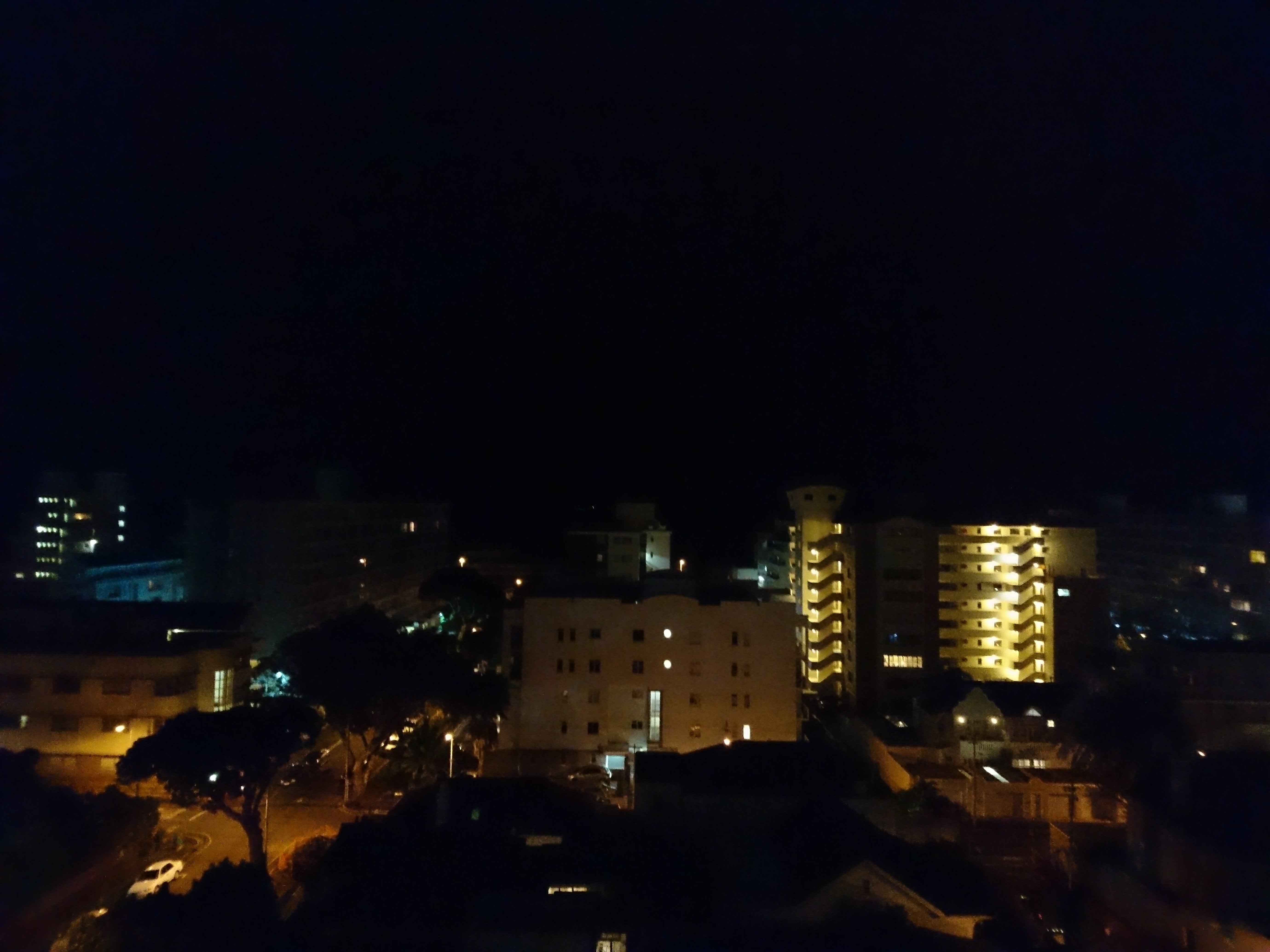 Neither the 23MP or 8MP shot was able to reproduce the chimney, to the left of the car park. Huawei's phone did a decent job here, by comparison. 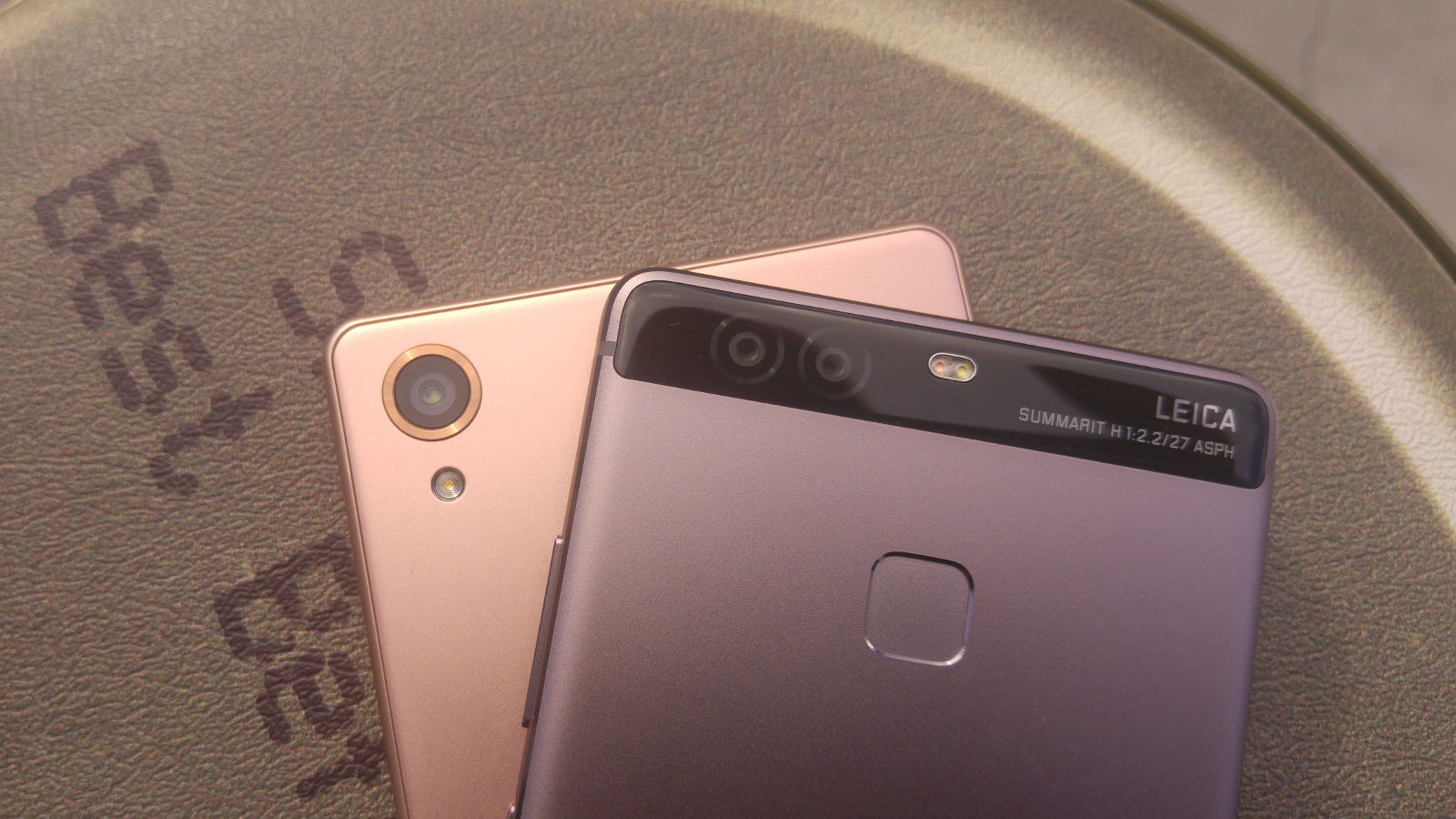 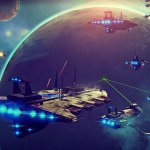