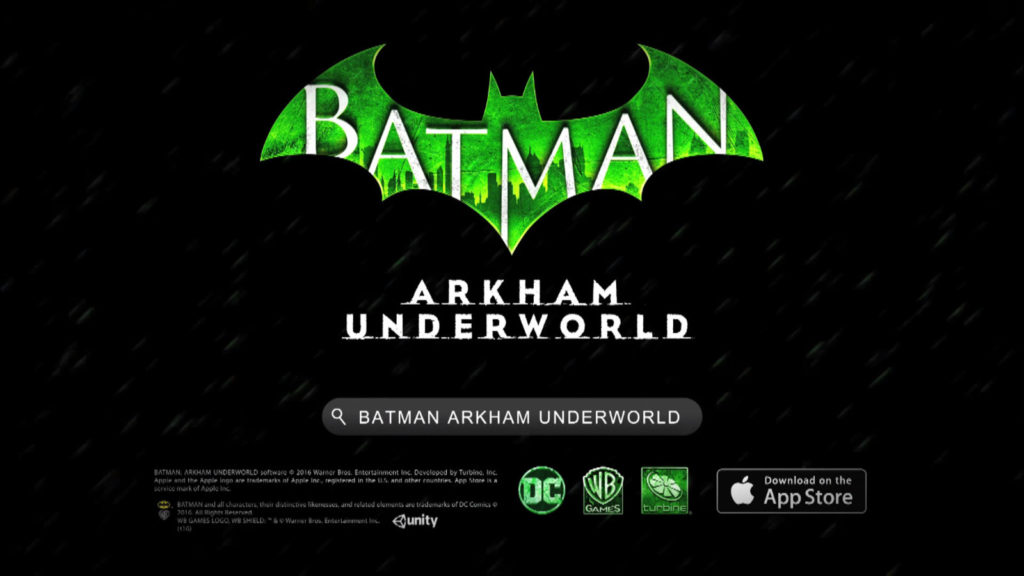 Looking to get your mobile game on? We’ve got four decent picks for you this week.

Notable titles this week include Batman: Arkham Underworld and a head-scratcher in the form of Klocki.

One of the more prominent games this week (aside from Pokemon Go) is a standard match-three puzzle title from Disney.

The title has you matching various Disney emoji pieces with each other, but also delivers power-ups and emoji-specific power-ups. It’s definitely got a Candy Crush vibe to it, down to the cooldown timers and in-app purchases, but it still makes for a neat distraction if you’re into match-three games.

The game also features an integrated emoji keyboard (letting you use collected emoji in your chats), but it seems to be hit and miss right now.

Instead of playing the caped crusader, mobile gamers will be playing a villain in this game, training up your thugs and fighting Batman himself.

You’ll need to build your lair (complete with training rooms and other resources), recruit thugs and fight off the authorities in this game. Not a bad premise.

The game does include in-app purchases, but preliminary reviews are positive nonetheless.

The eagerly anticipated Suicide Squad is close to release in theatres, but did you know there’s a tie-in game as well?

Wait! Don’t go anywhere, because the game isn’t bad. A first-person action title, you’ll be fighting off waves of enemies in this video game, switching between three characters after the end of each wave.

In fact, the game has a very Dead Trigger vibe to it, although the one thing I wish it had was Dead Trigger‘s variety. Still, not a bad tie-in at all.

Puzzle fan? Then you’ll want to check out this intriguing line-connecting game.

The title has you swapping various puzzle pieces, with most of these pieces having a line on top of them. The key is to simply connect the lines to progress.

The game quickly ramps up in difficulty, as you start to encounter some perspective-bending puzzles. Still, it’s worth a buy if you’re looking for a head-scratcher.

Klocki is available for R10 on Android and R4 on iOS. 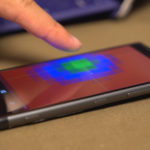