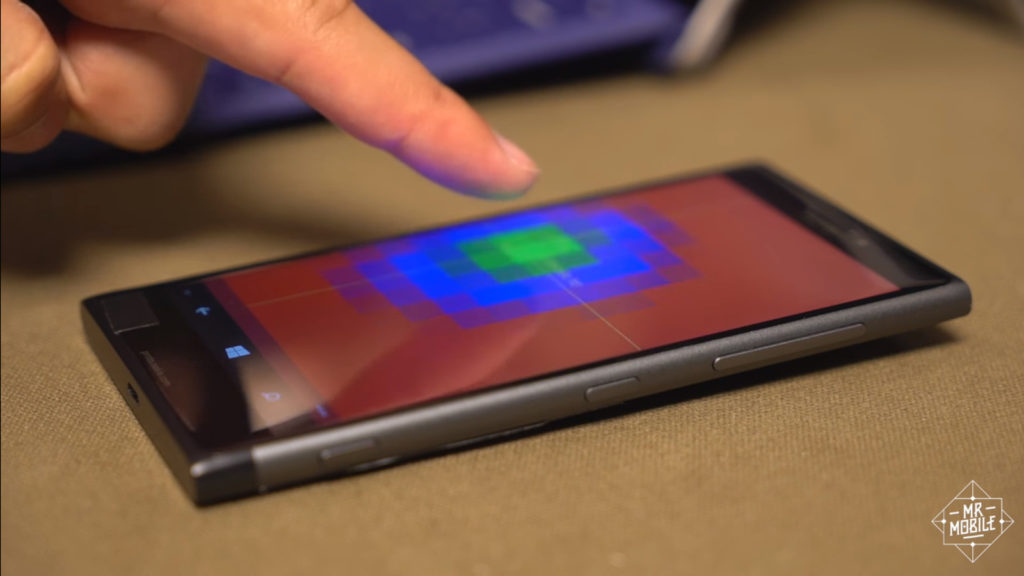 Microsoft and Nokia‘s cancelled Lumia McLaren handset is perhaps one of the most disappointing stories in the history of the Windows Phone platform. You know, aside from the platform’s lack of success in general.

Cancelled just a few months before its late 2014 release, the McLaren offered an innovative 3D Touch feature that was unlike anything we’ve ever seen on a mobile device since.

Now, Windows Central has managed to get their hands on a prototype, publishing an extensive review and information blowout of the phone.

Its take on 3D Touch

The website confirmed that 3D Touch was indeed working, saying that some Live Tiles “explode” into smaller ones when your finger hovered over the screen. This allows for more information and functions to be shown. In fact, interactions can be done without touching the display.

Only the Phone and Internet Explorer apps actually used the functionality though, producing smaller tiles for items like contacts and open tabs. But they noted that the sensors provided cool, “subtle” features instead.

Windows Central said the McLaren would also allow you to mute the speaker during a call by holding over the bottom front of the device (like old-school landline phones) or keep the screen on by gripping it as normal.

The site’s Daniel Rubino added that the technology here “looks like something from the future, not two years ago”.

Rubino, citing his own sources, says that testers didn’t “get” what 3D Touch was about, hence its cancellation.

As for the hardware design, the website noted a rather fetching metal design, along with a Lumia 1020-style camera hump.

Don’t expect the 1020’s 41MP main camera though, because this was only a 20MP camera with OIS (and a 2MP selfie shooter).

The phone packs a Snapdragon 800 processor (which would’ve been a year old at the time of its release), 2GB of RAM, 32GB of expandable storage and a 5.5-inch 1080p display.

Check out Michael Fisher’s review of the device below. 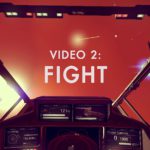