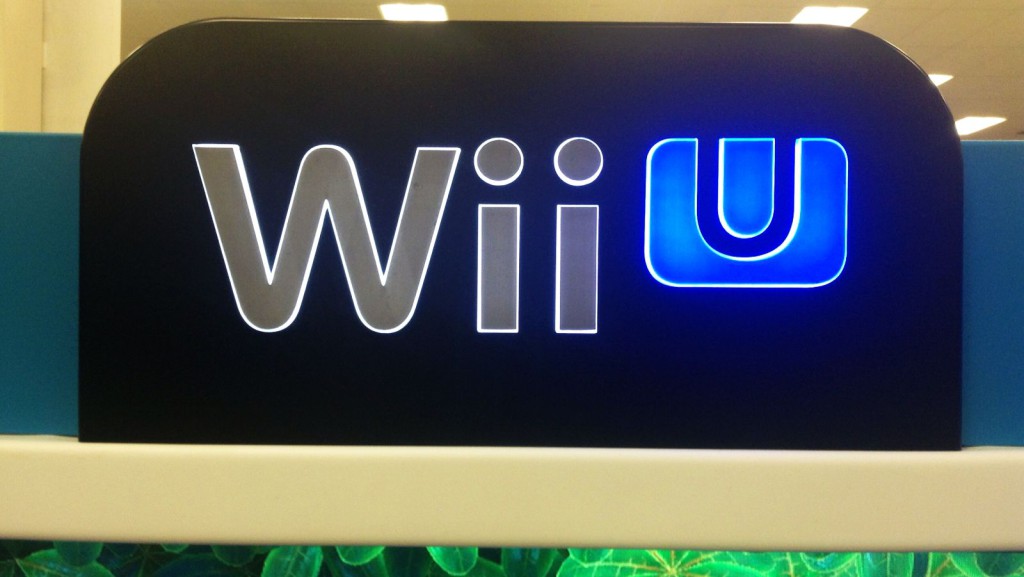 Eurogamer has published a rather massive story this week, revealing more about the mysterious Nintendo NX console.

Another very big reveal was Eurogamer’s claim that the device would be powered by an Nvidia Tegra processor, most likely being the Tegra X1 or perhaps the new Tegra X2.

Finally, the publication corroborated earlier rumours that the device will feature memory cards in lieu of discs, making for quite a few benefits. With all this in mind, we’ve got one major question — how powerful is it?

It seems weaker than the PlayStation 4, Xbox One

The Nvidia Tegra range is a top dog by mobile standards, but it lacks the chops of the PlayStation 4 and Xbox One. After all, Sony and Microsoft’s consoles use relatively powerful (though still energy-efficient) AMD graphics technology that isn’t constrained by the need to be portable.

Throw in 8GB of RAM and you’ve got two consoles that, while using quantity over quality on the CPU front, are still powerful machines in comparison. Of course, the PlayStation 4 and Xbox One can’t be played on the go…

Eurogamer’s Digital Foundry compared some of these ports to last-gen console versions, finding that it handily outperformed PS3 and Xbox 360 versions in quite a few titles. One example was Doom 3: BFG Edition, which ran at 1080p and a stable 60FPS on the Shield device, while the same game ran at 720p/60, albeit with frequent frame drops.

However, Digital Foundry also noted that, despite the gulf in GPU power between the X1 and last-gen consoles, some games ran worse, such as Half Life 2: Episode 2, which delivered a 1080p experience and no anti-aliasing. The lack of anti-aliasing is also seen in Resident Evil 5‘s comparison, which also had a more unstable framerate.

In other words, you’re looking at a chipset capable of outperforming last-generation consoles if the developers don’t half-ass it.

However, there’s a chance that we’ll be getting a new-generation Tegra chip (codenamed Parker), most likely featuring two of Nvidia’s Denver cores, four powerful ARM Cortex-A57 cores (the latter cores have since been succeeded by A72 cores though) and a supposedly more power-efficient FinFET manufacturing process. The GPU department will deliver parts based on Nvidia’s Pascal architecture as well.

Other than this, we’ll know more about the latest Nvidia Tegra goods at the Hot Chips conference in August. So more details about its capabilities and horsepower should be available then.

The other factor to keep in mind is that all these ports were accomplished on Android.

The nature of consoles is that there generally tends to be lower level access to hardware, facilitating “coding to the metal” and allowing a bit more juice to be squeezed out of the machine. The fixed nature of the hardware also means that developers can inevitably code exclusively for this machine and not have to worry about multiple hardware targets.

Look at the PlayStation Vita for proof of mobile-derived chipsets in a dedicated gaming console. The machine uses parts equivalent to an iPad 3, but delivers some excellent indie ports and exclusive titles (such as Killzone: Mercenary, Uncharted: Golden Abyss and Wipeout 2048). Of course, this is also aided by the lower 540p resolution on the Vita — a far cry from the iPad 3’s 2048×1536 screen.

Throw in Vulkan API support (both on the chipset and by Nintendo in general) and the X1, while not as powerful as the PlayStation 4 and Xbox One hardware, could still deliver decent oomph and a level above previous portable consoles. Look at the likes of Super Mario Galaxy on the Wii and Xenoblade Chronicles X on the Wii U for proof that you don’t need a ton of power to make games look great.

So even if Nintendo settles on the X1 chipset, there are still some gains to be made – and we don’t even know how much RAM the console will pack either.

On a technical level, the Nvidia Tegra X1 is certainly capable of playing most of Nintendo’s back catalogue of games, such as NES, SNES and N64 games.

As for GameCube, Wii and Wii U titles? Well, this is where things get a bit more complicated…

We know that the third-party Dolphin emulator delivers near-full or full speeds for quite a few GameCube games on the Tegra X1. And with Nintendo’s knowledge of the GameCube and Wii’s inner workings, it wouldn’t be technically impossible for them to implement emulation of some kind then. Technical feasibility and the actual will to do it are two different things though…

The Wii U is a much tougher technical task for the X1 however, so if anything, we’d expect to see re-releases on the platform rather than true backwards-compatibility.

It’s fair to say then that, based on the latest leaks, that Nintendo is opting for a compromise between power and portability. And if it’s truly making a portable console, then the Nvidia Tegra range is a good starting point, offering excellent performance on a small energy budget. 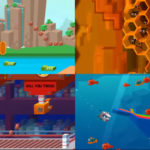