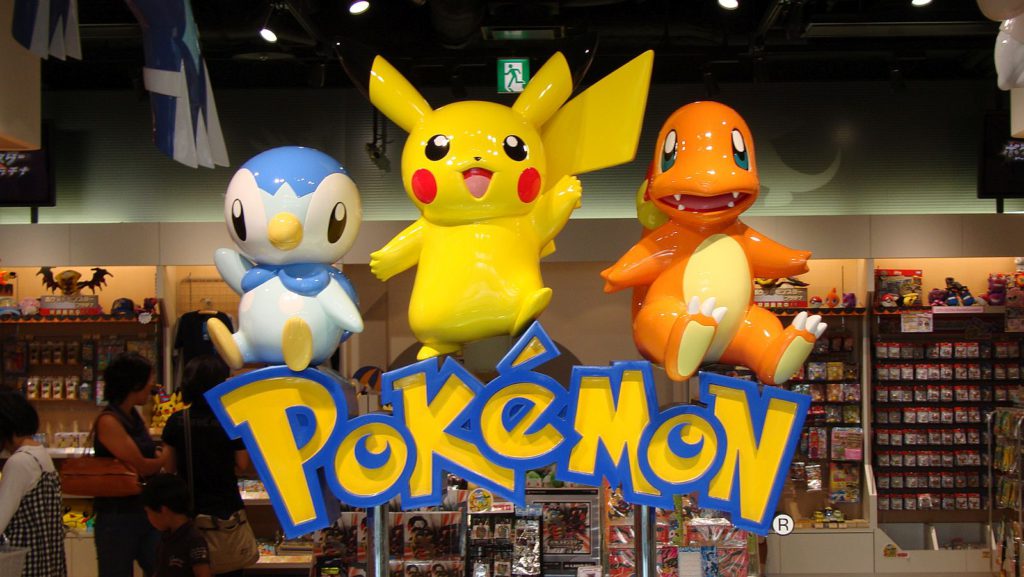 Say what you will about the game, but Pokemon Go has become an almost unprecedented phenomenon in recent days.

Just how crazy is its success? Well, Digital Vision has put together several infographics to break down Niantic and Nintendo‘s mobile performance thus far.

The publication also found that 60% of those who downloaded the app in the US were using it daily, “meaning around 3% of the entire US Android population are users of the app”.

In fact, it’s projected that Pokemon Go will soon have more daily active users than Twitter, which is sitting at around 3.5%. What about time spent in the app though?

“In terms of usage time, Pokemon Go is taking up a ton of its users’ time. As of 8 July, the app was being used for an average of 43 minutes, 23 seconds a day, higher than WhatsApp, Instagram, Snapchat, and Messenger.”

Of course, it’s still early days yet, and the game is only available in the likes of Australia, New Zealand and USA. Still, is this as high as the game will go or can Pokemon Go achieve even more success?

Personally, I feel that once the game is released worldwide, it’s likely to see similar results, but the onus is on Niantic to deliver timely updates and bug fixes to achieve lasting success.

The data also revealed a 597% increase in traffic to third-party app repository APK Mirror, which hosted an Android APK for Pokemon Go. This was used by scores of people to get the game before the release in their own country.

Visit Similar Web/Digital Vision for all the infographics. 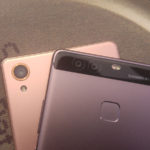