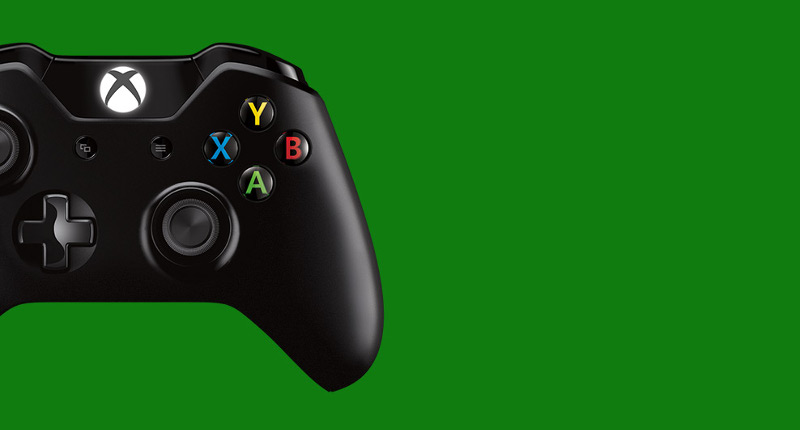 It’s time for Microsoft to reveal their Games with Gold titles for next month, and we’ve got decent picks for August.

As for the older console, you can expect tough platformer Spelunky (1-15 August) and classic adventure title Beyond Good and Evil HD (16-31 August). 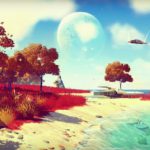