By Andy Walker, former editor
Read next8 examples of smartphone computational photography we take for granted 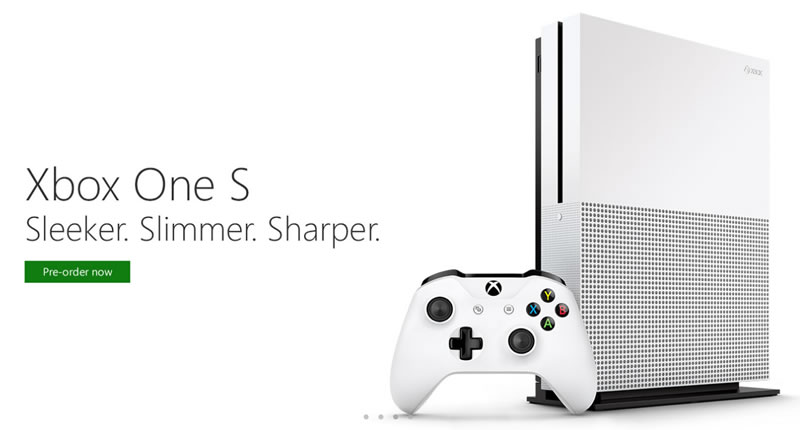 The Xbox One S will launch in select markets on 2 August, according to Xbox’s Larry “Major Nelson” Hyrb.

Hyrb, Xbox Live’s director of gaming, noted on his blog that the more powerful, smaller and arguably better looking console will finally make its bow next month.

“That means that all pre-orders will arrive on August 2 and, for those of you that haven’t yet, you can still pre-order a 2TB Xbox One S launch edition through microsoftstore.com and select retailers.”

Related: In defence of the Xbox One S: the console you’ll be buying anyway

While we’re not totally sure what he means by “select regions” just yet, we’re almost positive that this excludes South Africa, at least initially.

The console will retail from US$299 for the 500GB variant, while US$349 will get consumers a 1TB edition.

The Xbox One S made its awkward invisible debut at Microsoft’s E3 2016 presentation, only to be upstaged by the announcement of Microsoft’s more powerful upcoming console, Project Scorpio.

At present, no launch date or pricing information has been confirmed for the latter. 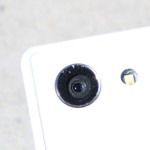