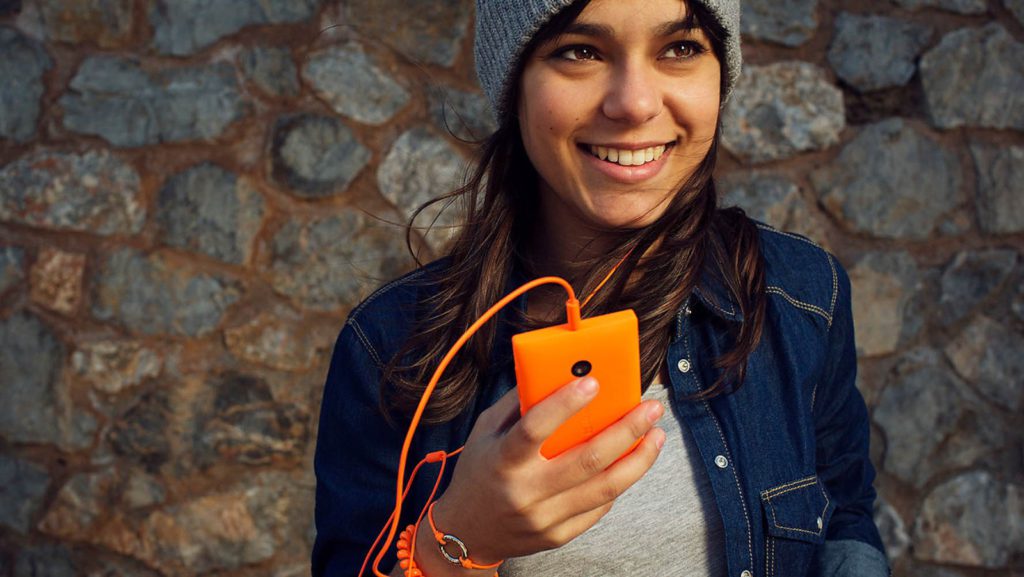 The last thing you want to do when at OppiKoppi, Rocking The Daisies or the local bar is lose your smartphone. And with a top-flight handset having R10 000 price tags and above, it can easily make for a heavy loss.

So instead of taking your metal-clad, deca-core 4K display-toting phone to Long Street or Darling, consider buying a cheap mobile phone for the occasion. We picked a few you should consider. This is about as cheap a price point as you’re going to get, delivering a rudimentary Nokia feature-phone with no camera, GPS or internet capabilities. The latter means there’s no WhatsApp either.

But for R199 from Pep, you’re getting a splashproof and dustproof T9 keypad, a durable design and a practical built-in torch. Not bad, and perfect for festivals. Local company Mint has a feature phone available for the same R199 price-point as the 105, but differs from the Nokia handset by lacking the splashproof keypad, for starters.

The handset does have two features that the 105 lacks though, in the form of a 0.9MP camera and a microSD storage slot to augment the 32MB storage space (presumably for music). Otherwise, the Mini F1 has an integrated flashlight too. Looking for a cheap smartphone rather than a feature phone? Well, consider getting the MTN Steppa 2 for R600 from the yellow network.

At just R100 more than the original Steppa, you’re getting a bit more bang for your buck. There’s a budget-focused Snapdragon 200 chip, 512MB of RAM and a 480×800 display, so WhatsApp and many other communication apps should work on the device just fine.

Android 4.3, a 5MP main camera, VGA selfie shooter and small 1500mAh battery round out the specs. It’s not quite as  cheap or feature-filled as the MTN Steppa 2, but the Smart Kicka from Vodacom is also worth putting on your list, at R700.

Other notable features include a small 1400mAh battery (although the processor is very efficient), a 2MP camera and Android 4.4. Truth be told, Windows Phone has a reputation over the years for running more smoothly than Android on budget hardware. Is this still the case? Well, give the R750 Lumia 435 a try.

On the hardware front, you’re looking at a dual-core Snapdragon 200 chip, 1GB of RAM, 8GB of storage and a 4-inch 480×800 screen. As for the camera department, a pair of 2MP shooters round out the package.

As for Windows Phone, this is still running the old 8.1 update, but it’s a fast and capable platform that runs the likes of Skype and WhatsApp. So there’s that.