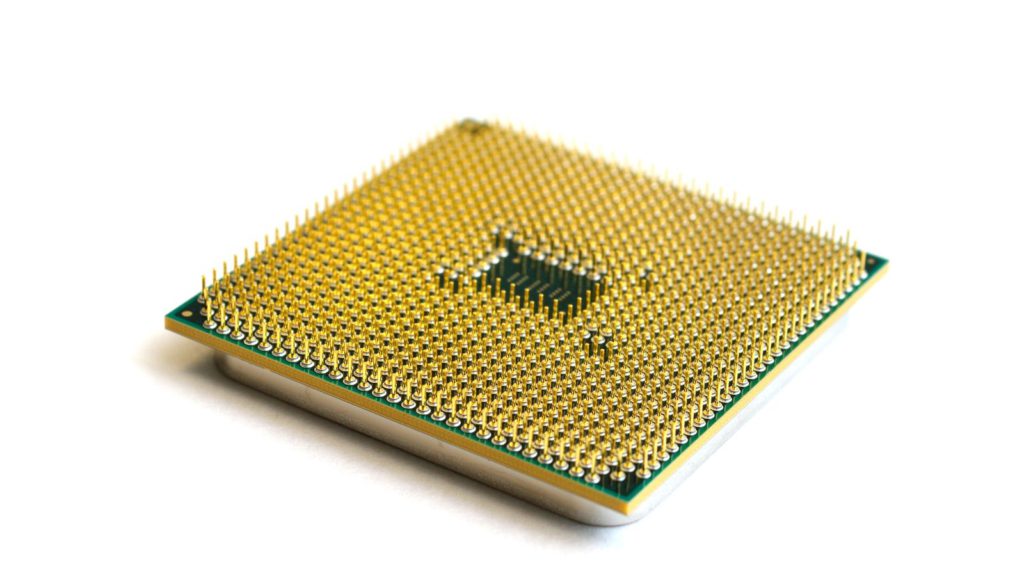 Good news, everyone: the first real-world benchmarks of AMD‘s upcoming Zen CPU range have made an appearance online.

The benches appeared on Ashes of the Singularity‘s benchmark database this week, and seem to originate from the engineering sample. While not indicative of AMD Zen’s final form, they give a good indication of where the company is headed prior to the platform’s reported 2017 launch.

According to WCCFTech (who snagged a few screens of the benches before they were taken down), there are two engineering samples being tested here. One is a hyper-threaded octa-core, with 16 total threads and a base clock of 2.8GHz (which turbos up to 3.2GHz). There’s also an AMD RX 480 GPU to help the system through the Ashes of the Singularity benchmark.

According to similar systems on the database running the RX 480 at 1080p, the AMD Zen does rather well. It manages an average system framerate of 58 fps, second to only the Intel Core i7 4790 (65 fps). The Zen is also faster than the Intel Core i5 4670K, which managed just 52 fps on a similar system.

More impressive yet is AMD Zen’s performance compared to its older peers, notably the 4.2GHz FX-8300. The latter could only manage a steady 42 fps, with nearly a GHz difference in potential clock speed. That at least points to promising performance for the AMD Zen chip.

Although we can’t draw any conclusions from these numbers, it is key to note that this could be the first AMD chip in a day and age that can perform alongside its Intel contemporaries. And if AMD can somehow undercut Intel in terms of price, AMD may just rise from its slow-burning ashes.

But that’s for 2017’s silicon gods to answer. For now, have a look at WCCFTech’s full report. 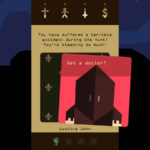