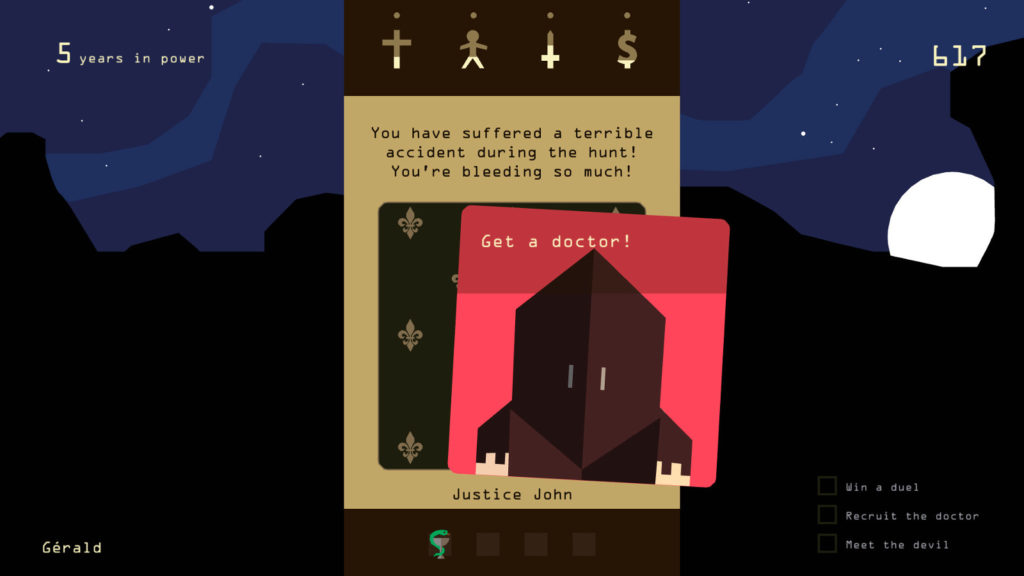 Just put down Pokemon Go if you aren’t sick of it already, because we’ve got some good mobile gaming picks this week.

Our favourite games this time are Reigns and Train Conductor World, with four titles in total to be had.

Prolific mobile game developer Kairosoft is back with another management game, this time, taking place in the world of manga comics.

The game has you starting out as a starving artist type, charged with producing manga and taking it to a publisher. In true Kairosoft fashion, you can train up your writer, but you can also commission your own anime tie-in and range of merchandise as well.

A side-scrolling endless-runner of sorts, you’ll need to deftly manoeuvre your astronaut with calculated thrusts of their jetpack. The game also delivers some unlockable characters, giving you incentive to keep playing.

Mars: Mars isn’t deep at all, but it’s a visually pleasant distraction nonetheless.

This new title puts you in the shoes of a king, allowing you to make choices with Tinder-style swipes. And it works really well, actually.

Merchants want to form a union? Swipe to the left to disallow it or to the right to allow it. Claims of an illegitimate son? You can disavow him or have him become heir apparent. The game can get repetitive, but it also pops up with enough surprises to keep you intrigued over longer playthroughs.

Reigns is available for R44 on Android and R60 on iOS. The game is also coming to Steam this week, so keep an eye on it.

Think Air Traffic Control with trains and you’ve got a good idea of what to expect from this video game.

Train Conductor World has you guiding trains to the correctly numbered railway lines and generally just trying to keep things running as smoothly as possible. It’s easier said than done, and you might have a few derailments now and again.

The game also sees you gradually expanding your network across Europe, with real-world cities being used for each level. If you enjoyed those airport games, you might like this one. 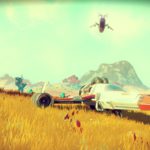