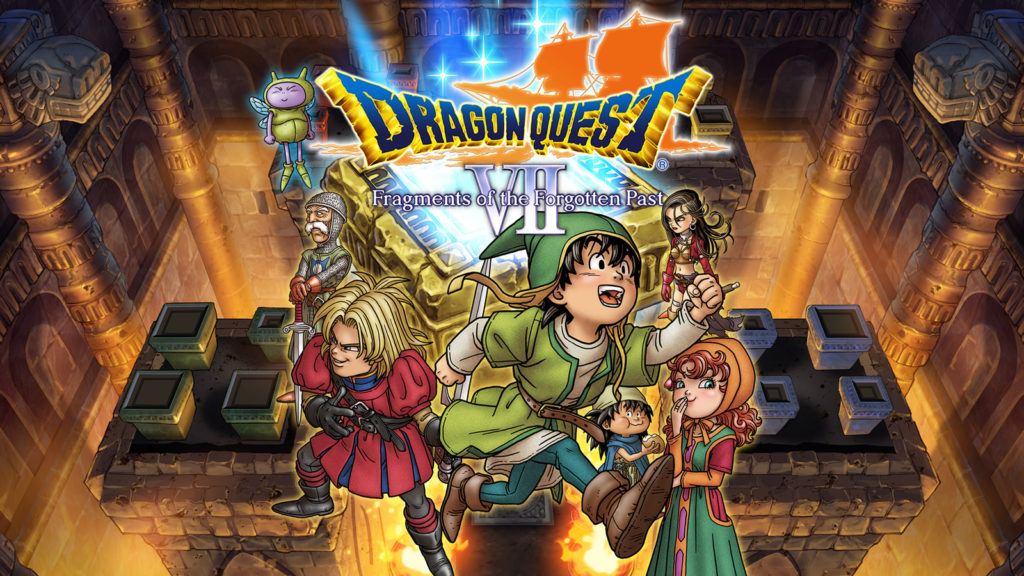 The latest release in the long-running Dragon Quest series isn’t a new title, but rather a remaster. Originally launched on the PlayStation back in 2000, Dragon Quest VII: Fragments of the Forgotten Past was released for the Japanese Nintendo 3DS market in 2013. The game is finally heading to Western audience and I’m currently in the midst of reviewing the title. But what of first impressions?

Dragon Quest VII starts has you playing as a silent, nameable protagonist, along with some very characteristic childhood friends. Everyone lives on a planet with only one island and ocean as far as the eye can see (and beyond). After exploring some old ruins, your actions make another island appear with a town and populations of its own. From here on out it’s your job to find out what happened to the rest of the world, which has long since been forgotten.

The game features a very interesting and gripping story of time travel, monsters, and villains. So far, going on over eight hours of play time, it has kept me far more entertained than most modern-day JRPG offerings. At no point has it felt like a slog at all, though the intro has you playing for an hour and a half before the first battle.

That being said, I do have two main questions about the game: how are characters able to tell the difference between an island and a content if they’ve never seen anything else, and there must be a lot of incest and interbreeding going on as your island doesn’t really have many people on it.

Thoughts of how many of your ancestors are brothers and sisters aside, the game’s battle mechanics are very traditional. If you’ve ever played a JRPG you’ll feel right at home and it’s easily accessible to newcomers. Characters are able to equip different types of equipment, with some bleed over between their “classes.” Time will tell if it becomes more in-depth.

The graphics in Dragon Quest VII are gorgeous, even for a three-year-old Nintendo 3DS title. ArtePiazza has done an excellent job of bringing the original 2D sprite title into the realm of 3D. It’s a mostly fluid title, but even on a ‘new’ 3DS you’ll notice pop-in in the open world. Akira Toriyama’s characters are even more realised in their 3D versions.

Keep an eye out for Gearburn’s full review of Dragon Quest VII: Fragments of the Forgotten Past, coming soon. 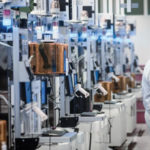