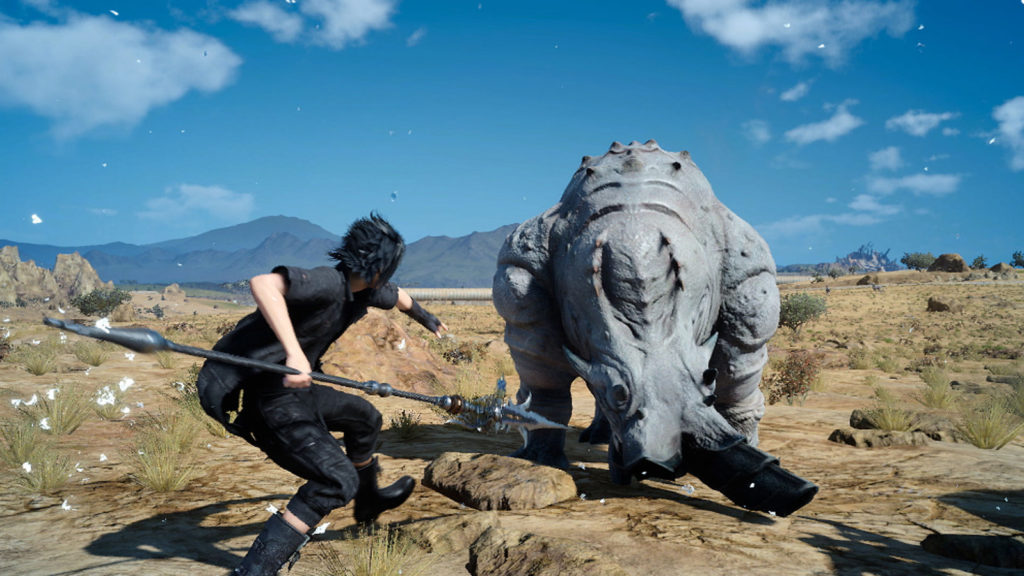 For better or worse, day-one updates have become the norm over the past few years. In saying so, there are a few big disadvantages to taking this route. Arguably the biggest downside is that you need an internet connection to grab the update, along with plenty of data. After all, patches can often be several gigabytes in size.

Fortunately for those without a decent connection, Square Enix has opted to delay Final Fantasy XV‘s 30 September release in order to incorporate the day one update.

Tabata said that they were working on a day one patch to further refine the game.

“However, a patch is not something that can be applied to all players who have bought the game,” Tabata said, using those without an internet-connected console as an example.

“I am very sorry, but I must ask for a little more time to polish our game up some more,” the director continued.

“We are changing the release date of Final Fantasy XV to 29 November 2016.”

Tabata explained that the disc would ship with “everything that was scheduled to be on the day one patch, as well as some extra things”. 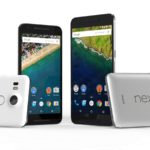