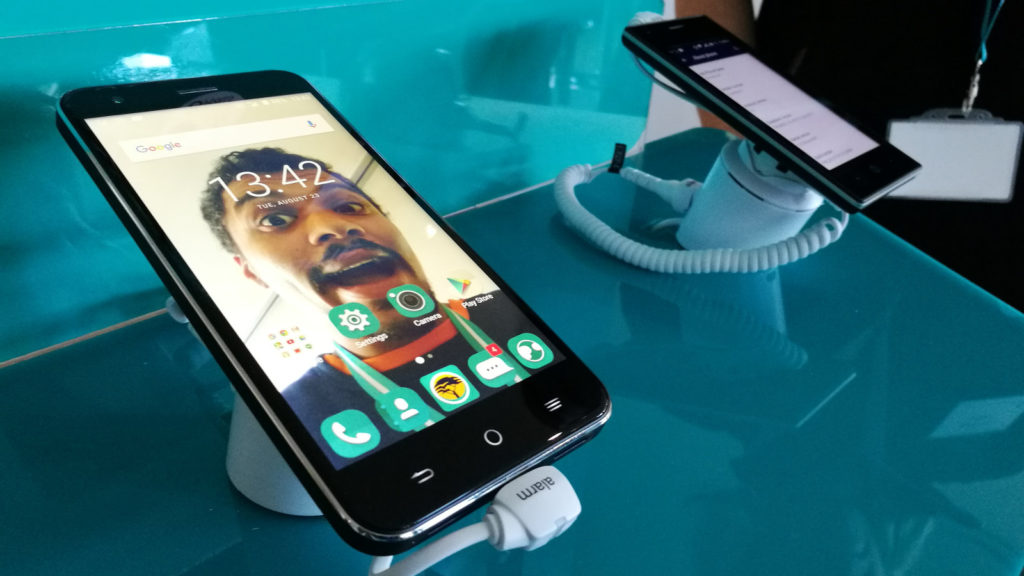 First National Bank (FNB) is no stranger to selling smartphones, but its own branded phones? The bank has just announced the ConeXis A1 (below) and X1 (featured) phones, being manufactured by ZTE but “powered” (or rather, customised) by the bank.

The devices even come with logos on the back of the device as well as garish FNB boot screens.

Other examples of customisation include a preinstalled FNB banking app (duh) in place of the app drawer, the four main dock icons being customised to FNB blue (or whatever the colour is), as well as preloaded video content on each device.

Kartik Mistrey, head of smart devices at FNB, explained that because the X1 runs Android Marshmallow, adoptable storage is available, allowing users to merge the microSD storage with the internal storage. Speaking of microSD cards, the X1 also comes with a 16GB microSD card in the box.

Other X1 extras include a screen protector, rear cover and FNB SIM card.

What about prepaid? Non-FNB members? Unfortunately for those wanting to go prepaid, the devices are only available on two year contracts.

Not an FNB customer? Then short of switching to the bank, you’re out of luck, as these phones are SIM-locked to FNB’s SIM cards.

You need a deposit (sort of)

In a rather confusing move (at least for me), FNB is also requiring a deposit (complete with 5.5% interest rate) of R500 for the A1 or R1500 for the X1. This will be returned to the customer, with interest, after 24 months. The company said that this was done to encourage saving and to prevent people from absconding with the phone.

FNB also announced an Unlimited Calls service for R399 a month, “which allows subscribers to make unlimited local calls to any network”, the bank wrote in a press statement. This plan also includes 200MB of data and 20 texts each month — no Telkom FreeMe then.

“The Unlimited offer is available to customers from 24 August 2016 while the FNB ConeXis smartphones will be available at selected FNB branches from 1 September 2016.” 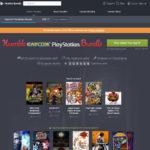