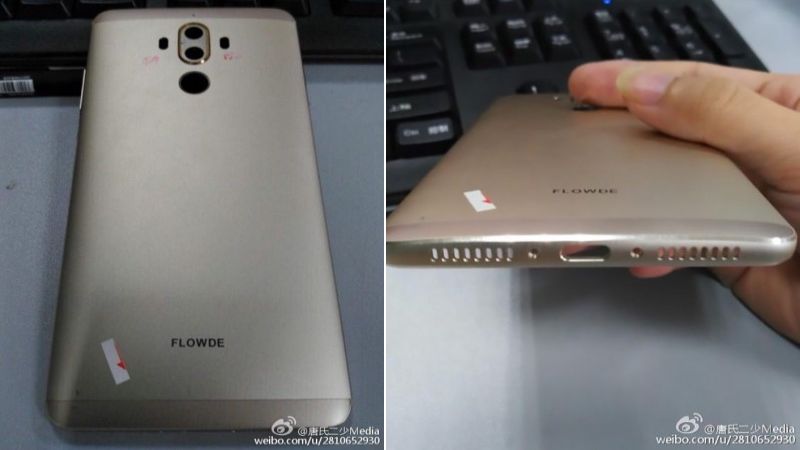 Great news, phablet fans. New images and fresh specs have leaked detailing what could be the Huawei Mate 9.

Specs suggest that a 5.9-inch screen will front the device boasting a swathe of 1920×1080 pixels. There’s also the rumoured inclusion of the HiSilicon Kirin 960 chipset, boasting a choice of 4GB or 6GB of RAM, with 64GB of internal storage. Beyond that, the phone will sport a 16MP rear camera, and not dual-lenses like the Huawei P9.

Still, if Huawei is to debut a new device, it’s likely that IFA 2016 in Berlin will be the place to do it. But of course, these numbers and specs are still rumours. We’ll only really know what Huawei’s up to in September 2016.

Be sure to keep track of all our IFA 2016 news and build up, right here. 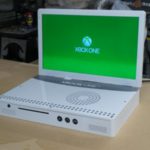