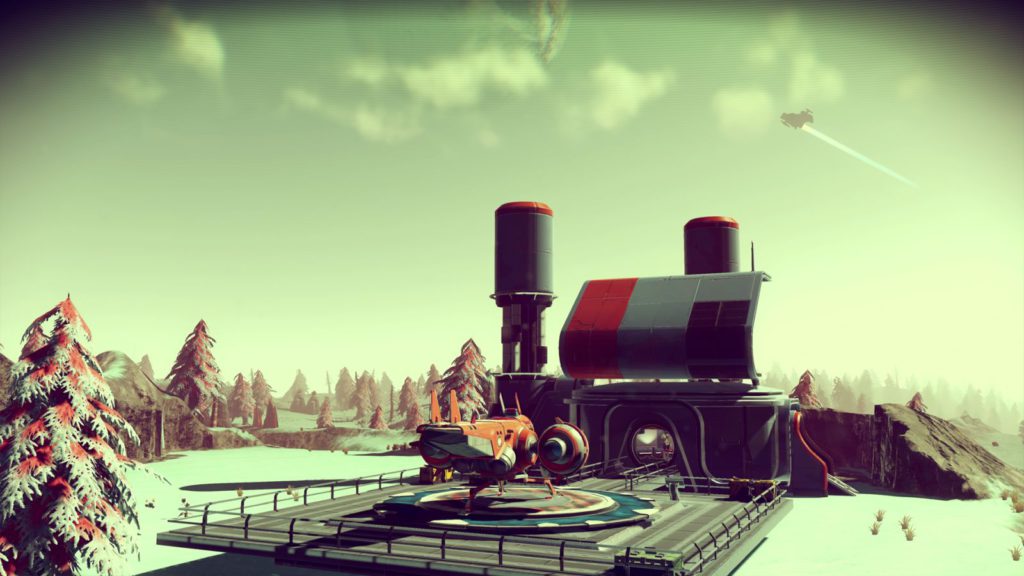 No Man’s Sky is finally out in many parts of the world, and scores of gamers are taking to Hello Games’s labour of love.

Between the near-infinite number of randomly generated worlds, space combat and planetary exploration, it’s hard not to be captivated by the title. It’s really something that the small team of developers can be proud of, at least on a technical level.

In saying so, there have been a few complaints levelled against the game…

The inventory system is problematic

One of the biggest complaints we’ve seen was that the size of both the player and ship inventory was far too small. The day-one patch even added more resources per inventory slot and the team plans to up this in newer updates.

Polygon called No Man’s Sky current inventory space “insultingly tiny”, saying that it required juggling and micromanaging as well. IGN’s review in progress cited problems with the way the game tackles reloading, forcing you to hop into the inventory to reload your weapon.

“That can lead to situations where you’re in the middle of a gun battle and have to stop to insert plutonium into your gun, or you just have to run away,” IGN’s Dan Stapleton explained.

Destructoid expanded on the issue, calling inventory management a “nightmare” in its review-in-progress.

At the start, when you’re just learning what elements and resources are the most useful, as well as what items make the best crafting bases, it’s not a good look to run into immediate storage issues. In other world-building games you can put droves of items in a chest of some sort (or multiple containment units), but Hello Games has instead opted for your ship to serve as the ‘bank’ of sorts — a ship, mind, that doesn’t have that many more slots than your person. The decision to bind upgrades to inventory slots is also mind-boggling.

Polygon’s Philip Kollar added that No Man’s Sky seems more like a survival title than a game about exploration.

“In actuality, No Man’s Sky is first and foremost a survival game. From the confusing outset, where you’re thrown onto a planet with a crashed ship and told only to gather the resources needed to repair the ship, it’s all about hunting down various minerals and isotopes needed to live.”

“No Man’s Sky is not a game of pure exploration, as some of Sony’s marketing has suggested. In truth, it is a systems-heavy survival game with its roots in predecessors like Don’t Starve and Minecraft… Seriously, folks. If the survival side of Minecraft never appealed to you, reconsider your excitement for No Man’s Sky.”

Ars Technica‘s Sam Machkovech took umbrage with the survival emphasis though — or rather, its execution compared to dedicated survival title.

“Survival, as I hinted above, has proven the least interesting. I’ve yet to struggle with dangerous elements, and the game doesn’t otherwise hamper players anywhere near the extent of survival-genre games like Ark: Survival Evolved. You have health, armor, and ‘life support’ bars to keep your eyes on, and that’s it. The elements you’ll need to refill those bars are plentiful, as well.”

The combat is too simplistic

Another complaint has been hedged against No Man’s Sky‘s combat mechanics, with Ars also noting the lacklustre AI at this point.

“Combat on the planets’ surfaces starts out feeling pretty floaty. Enemies don’t visibly react to being shot, and it’s hard to tell whether or not your shots actually connected—especially since a lot of the game’s hostile creatures don’t have sensible AI.”

IGN’s Stapleton concurred with the ho-hum nature of the combat.

You might engage in very simple first-person shooter battles with flying drones (and their meaner big brothers if you don’t kill them fast enough) and occasional hostile wildlife, which so far have all acted pretty much the same. The single weapon I have access to early on has both a beam and a projectile mode (it doesn’t tell you how to switch between them, but you can) and you can upgrade it with a grenade attack as well, but as shooters go these fights are nothing special.

“The problem with exploration-driven gameplay at this scale of algorithmic generation is over-generalisation, and you’ll start to see it early in No Man’s Sky: Alien outposts laid out the same on every planet; diplomatic chitchats that draw from a shallow pool of conversational possibilities; geometrically unique but interactively homogenous creatures that wander about in all the same aimless ways.”

Mashable added to the chorus regarding exploration.

“No Man’s Sky does alien environments very well, but has so far fallen short when it comes to populating those spaces with a diversity of things to do. The alien buildings and ancient ruins all look different, but they pull from the same seemingly limited pool of scenarios.”

“That may seem an odd thing to say for a game that simulates an entire universe, but in the half dozen planets we’ve visited so far they are all quite similar looking; with a lot of palette-swapped vegetation and wildlife that’s only slightly different to each other.”

While some, like IGN, felt the game offered “visual diversity”, several outlets have expressed disappointment thus far. Trusted Reviews was one of these outlets.

“While bright and vivid with plenty of colour, they’re lacking in texture and detail. The closer you get to objects, the duller they become. At a distance, a planet is awash with beautiful pastel colours, but when you land and go for a walk, it fails to deliver. The blur effect never seems to really lift, as if your astronaut is suffering from short-sightedness. Again, sacrifices were made for scale, but the game ends up looking like first-person Spore at times,” said Brett Phipps.

Ars Technica felt that while the game was a looker in general, textures were the worst performers.

The game’s good looks, especially in this giant scope, come at a pretty big cost. For one, Hello Games clearly dialed back on the textures here. No Man’s Sky has a lot of blotchy, badly defined textures that you might have seen in a polished PlayStation 2 game, and other than some cool foliage design and solid dynamic lighting effects, you won’t see a lot of other visual polish to help smooth out the bad textures.

Also, while the scenery looks remarkable from the vantage point of a giant hill while on foot, the game’s engine can’t keep up with the speed of a spaceship, as pop-in plagues every single planet in the game. Hello Games employs an interesting dithering effect when it fades geometry into the view, which actually looks handsome on some occasions—but kind of cheesy on others.

“Even though the colours, the animals, the plant life and the wonderfully varied planets are impressive, the game doesn’t always manage to load them all quickly enough. A lot of objects and even whole sections of the landscape are only partially loaded, and it’s often easy to see if there is an invisible barrier where content hasn’t been generated yet. 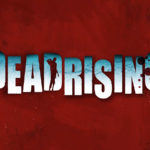