By Andy Walker, former editor
Read next5 biggest No Man’s Sky complaints from the gaming community 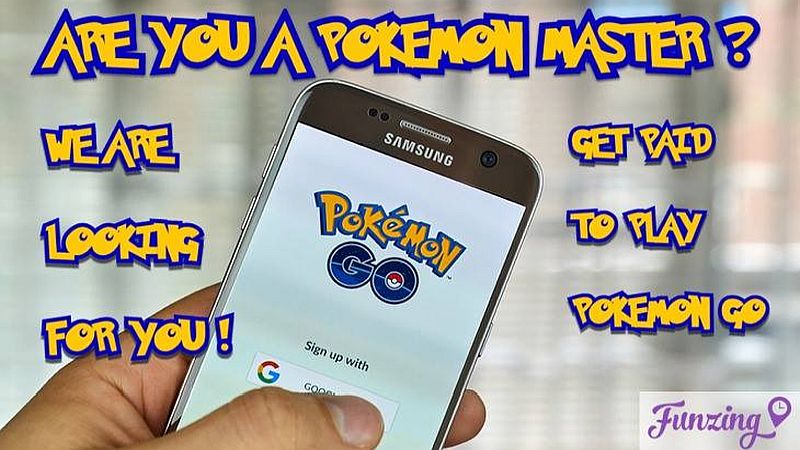 Ash might’ve been living his best life, catching pet monsters, running around the world with friends and saving the day with minimal effort, but we doubt he was paid for his exploits. A Singaporean company wants to change that, at least for real world Pokemon masters.

And yes, it’s an actual job.

“We’re looking for an enthusiastic Pokemon Master for the FIRST EVER Pokemon Job in the world. If you’re a Pokemon fanatic, and you’re always out on an adventure catching them all, WE WANT YOU!,” the job posting explains.

Related: Here’s how to install Pokemon Go on your Android phone

Funzing also explains that you’ll be paid for your troubles, but doesn’t state exactly how much you’ll receive. It also doesn’t stipulate what currency it’s working with — Singapore dollars or… PokeCoin.

Nevertheless, if you fancy a crack at a new life in Singapore (perhaps you like the idea of riding a lapras across the Indian Ocean to get there), you can apply for the position here. 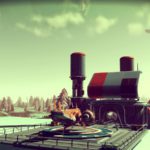