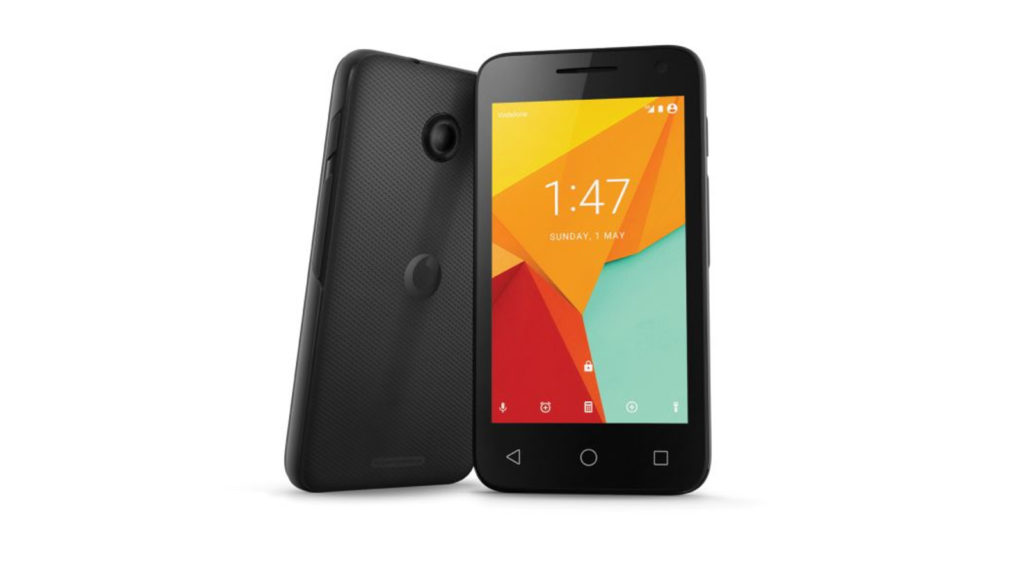 About a year ago, we took a look at seven decent smartphones available for under R1000, but have times changed since then?

We decided to revisit the topic, listing some capable smartphones that don’t breach the one grand barrier. Last month saw the red network introduce the Smart Kicka 2, the sequel to 2015’s cheapest and most capable smartphone in South Africa.

It’s still unclear exactly what kind of specs we’re getting with the new handset. If it’s anything like the Smart First again, expect a budget Spreadtrum quad-core A7 processor, 1400mAh battery, 512MB of RAM, 2MP camera and 4GB of expandable storage.

Still, at R499 from the network, you’re looking at a decent Android 5.1 smartphone. Another Vodacom-branded smartphone makes the list, part of a range of seven devices revealed by the company.

The Smart Mini 7 has slightly better specs than the Kicka 2 as well as a R699 price tag instead. So what are you getting for the price then?

The Smart Mini 7 packs a quad-core A7 processor, 512MB of RAM, an 800×480 screen and 4GB of expandable storage. In the camera department, you’ve got a 2MP main camera and a VGA-quality selfie shooter. Microsoft Mobile used to have a stable of super-cheap yet capable smartphones, but those days are mostly behind it.

The Lumia 530 is still on sale via the likes of MTN though, being available at a prepaid price of R999 – not too bad a price to pay.

The phone isn’t officially getting Windows Phone though, so you’ll be stuck on the very capable but not quite modern Windows Phone 8.1 instead. A comparatively small name in the local industry, Mobicel is slowly making a name for itself thanks to some decent budget wares.

The Vivo is one of the handsets, coming in at R799 via the likes of Ackermans. Your cash gets you a budget quad-core A7 processor, 768MB of RAM and 4GB of expandable storage. Alcatel OneTouch is one of the most prominent players in the budget smartphone space, and the Pixi 3 4.5 (review) definitely falls into this sector.

The phone doesn’t fare too badly in the photography arena though, offering up an 8MP camera on the back and 5MP front-facing shooter, according to CNA. It’s not clear whether this is the true resolution or whether we’re looking at software-enhanced cameras, as our review found otherwise. 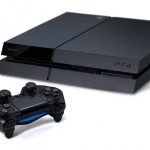