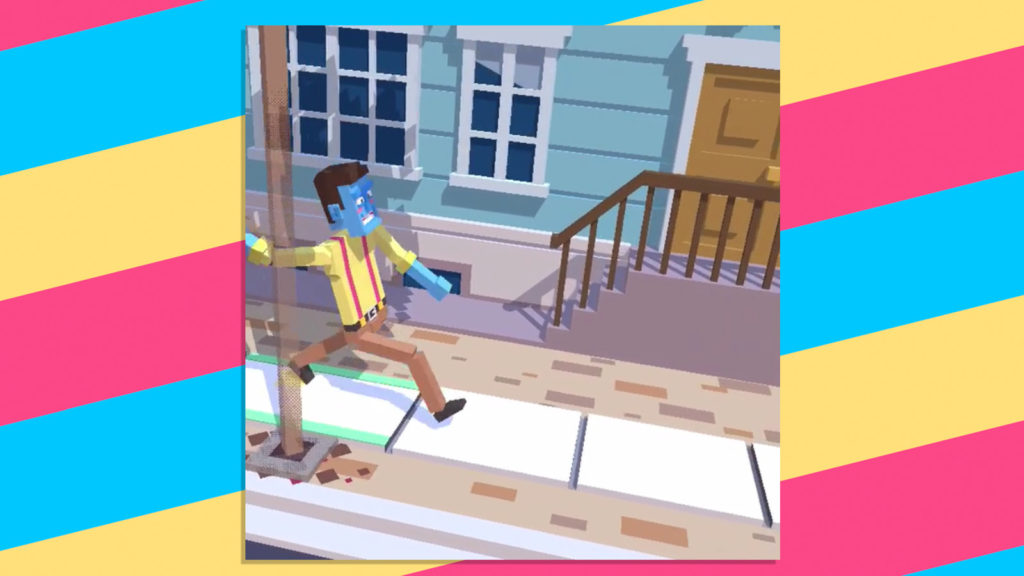 Clear some space on your mobile device, because we’ve got a few games worth playing once again.

I’m technically cheating with the inclusion of Deus Ex Go (only scheduled for release on Thursday), but you can’t go wrong with Steppy Pants and Ketchapp Summer Sports in particular.

After the success of Pac-Man 256, the next major Pac-Man mobile title (not counting Pac-Man Bounce) is the rather offbeat Pac-Man Hats.

The game takes place in a variety of small mazes with a similar graphical style to the first title, albeit with a level progression system akin to a Candy Crush. You’ll also be collecting various hats, bestowing Pac-Man with special powers.

Pac-Man Hats is currently in early access on Android, so do expect a few bugs. The hat system could also do without the cooldown system though, but your opinion might differ.

It technically won’t be available until Thursday, but fans of Hitman Go and Lara Croft Go will want to keep an eye on Deus Ex Go.

Much like the previous Go games, enemies will move when you move, being spotted close by equals death and all that. In a cool touch, enemies will chase you if you cross their line of sight from afar, forcing you to take drastic measures (or use your high-tech equipment to take them out).

The game is expected to be a paid release, much like the previous titles.

Update: The game is out now on Android and iOS.

We’ve seen a load of games using the Crossy Road formula of blocky visuals, steady stream of unlockables and simple gameplay. But Steppy Pants is one of the better offerings out there right now.

Steppy Pants has you controlling a pedestrian, using screen taps to make the character walk on the pavement. The longer you hold down on the screen, the bigger the stride though. Simple stuff, but you’ll need to avoid cracks in the pavement and other obstacles.

Spotted by Android Police, this little title has been released to coincide with the Rio Olympics. It’s not an official Olympic product though and doesn’t use any Olympic-related copyrights. Smart.

Anyway, Ketchapp Summer Sports might evoke memories of the old-school Track & Field game on the NES. However, it differs from that game by playing out as an endless runner, as you tackle various disciplines. You start out merely running, then doing hurdles, then throwing the javelin, and on it goes… So no choosing a discipline beforehand here.

Ketchapp Summer Sports does have ads at the bottom of the screen, as well as the occasional video ad. So keep that in mind.

Much to the surprise of some people in my life, I haven’t watched Mr Robot yet. Anyway, there’s now a mobile game tie-in available, coming from Telltale Games.

The game plays out like a choose-your-own adventure title, as you essentially try to get your phone back from hackers. It’s all wrapped up in the form of a messaging app, making for a rather cool aesthetic, as you carefully ponder which responses to send.

The game is available for R40 on Android and R60 on iOS. 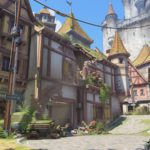