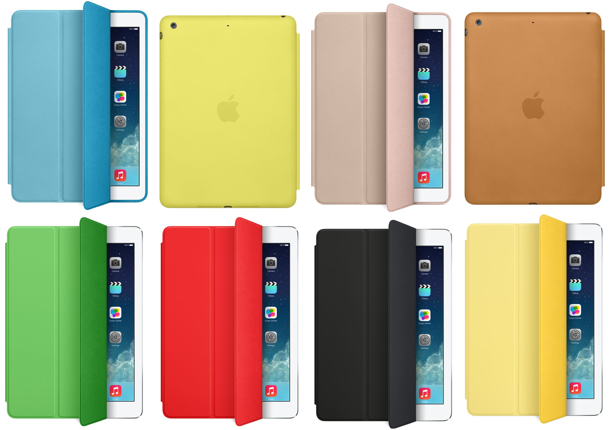 The world’s consumer buying habits are extremely odd, and highlighted even further thanks to new data by research firm IDC. This week, it released world tablet sales figures, and unsurprisingly, they’re steadily declining.

However, while this might not come as a surprise, the fact that Apple has increased its lead in the market even though iPad sales are dropping surely is.

The latter figure, IDC notes, is slightly warped, considering that “IDC did not include the 6-inch tablets offered by Amazon in 2Q15”.

While Lenovo is growing in Africa, and Apple continues to somehow eke out an advantage, Ubrani suggests that Android-backed devices could mount a charge once Android Nougat arrives later this year.

“At present, it’s difficult for Android to compete with iOS or Windows detachable products. However, the next 12 to 18 months will be very interesting as Google launches the next version of Android with better multi-tasking support and as they begin to bring together their two operating systems.” 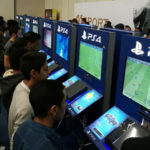