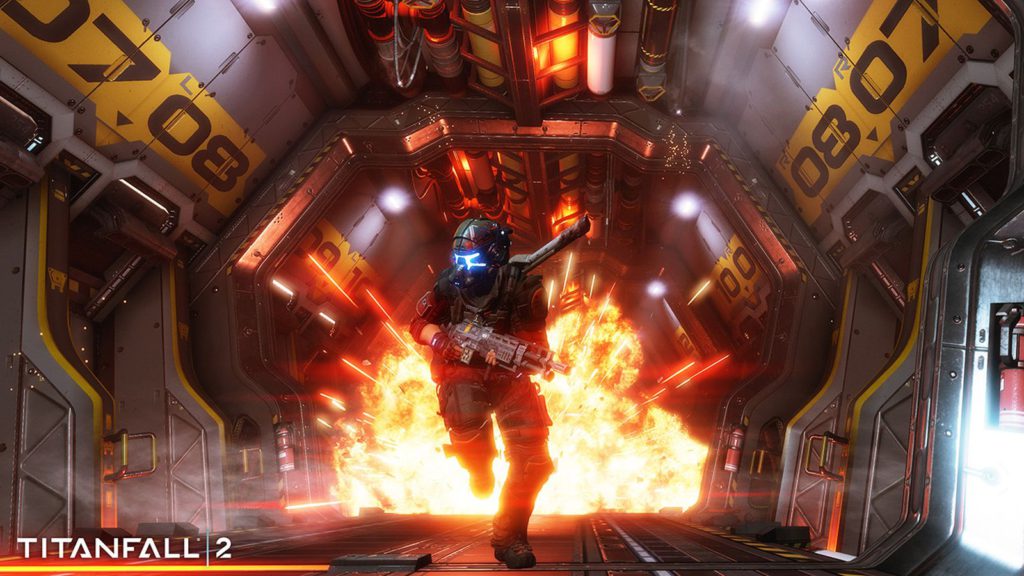 The problem game developers face with any sequel is doing its predecessor justice. Often sequels pale in comparison and that seems to be the case, at least initially, with Titanfall 2.

The sequel to Respawn and EA‘s Microsoft console exclusive Titanfall, Titanfall 2 will also arrive on PlayStation 4. But while that’s a great thing for Sony stalwarts, judging by the game’s early reception, it might be one of the only good takeaways for now, at least according to gamers’ reactions.

Respawn and EA have this weekend allowed users to play the game online in a “tech test”, which is practically an open multiplayer beta aimed at ironing out kinks and testing server limitations. It’s also a chance for Respawn to gauge demand and absorb criticism from its plentiful fanbase.

Titanfall 2 now rewards those who excel in game (namely, with killstreaks) with Titanfalls more regularly. Often, if you’ve had little influence on a game, you’ll go an entire match without getting a Titan. Titanfall used a timer which put each gamer on a level, time-based playing field, but this new mechanic isn’t sitting well with some.

“Titans weren’t supposed to be a killstreak-like thing that you break out for a few extra kills before exiting back into your ‘real body’,” a Redditor explains.

“You ARE in the titan. It’s OK to have titans stomping the map constantly, and the primary counter to titans should be your team’s own titans. Outstanding performance does push your titan supply priority up, but every pilot still got their’s in time.[sic]”

Titans are not niceties you are awarded for outstanding performance, they are an equal pillar of game fundamental as pilots… or at least that’s how we thought from titanfall

“In any given lobby that you play in there will always be a player or players that are better than you. With the timer removed from the game, it now takes actual skill to get your Titan. For those players, whether it be myself or my teammates, (they) will probably go the whole game without being able to drop one titan,” wrote a user in an open letter to Respawn.

“This is bad for a game that prides itself on the relationship between Pilot and Titan.” There are some positives though.

Titanfall 2 also includes a number of new mechanics, most notably, a grappling hook. Zip lines have been removed from the game, but at least hooks are a hit with players. That’s pretty much a given, considering its in-game versatility.

Swinging from one point on the map to another, reeling into a Pilot and blowing their heads off, or reeling into a Titan while its back’s turned for a good ol’ rodeo — it’s a great introduction.

Show us how you use the grapple. (Gif: @rivaLxfactor) pic.twitter.com/IlMJB0liCE

As for our impressions? For one, Titanfall 2 feels surprisingly polished for a pre-alpha.

It also runs well on the PlayStation 4, however playing such a fast-paced shooter might be better suited to the Xbox Elite controller. Still, movement in-game is fluid, but perhaps lends itself more to camping than the original game — it’s a tad slower than the original Titanfall, but those coming from tardier shooters will certainly still consider it a brisk-paced game.

If you’ve missed out on the first round of the Tech Test, the second wave kicks off this Friday 26 August, and will end once again on Sunday night. You can also expect to see a few tweaks to game mechanics, and an overall smoother experience for online matchmaking.

Have you had a go with Titanfall 2 this weekend? What did you think of the game? What platform did you play it on? Let us know in the comments section below, or tweet us at @gearburn. 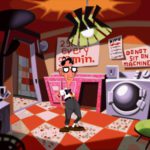