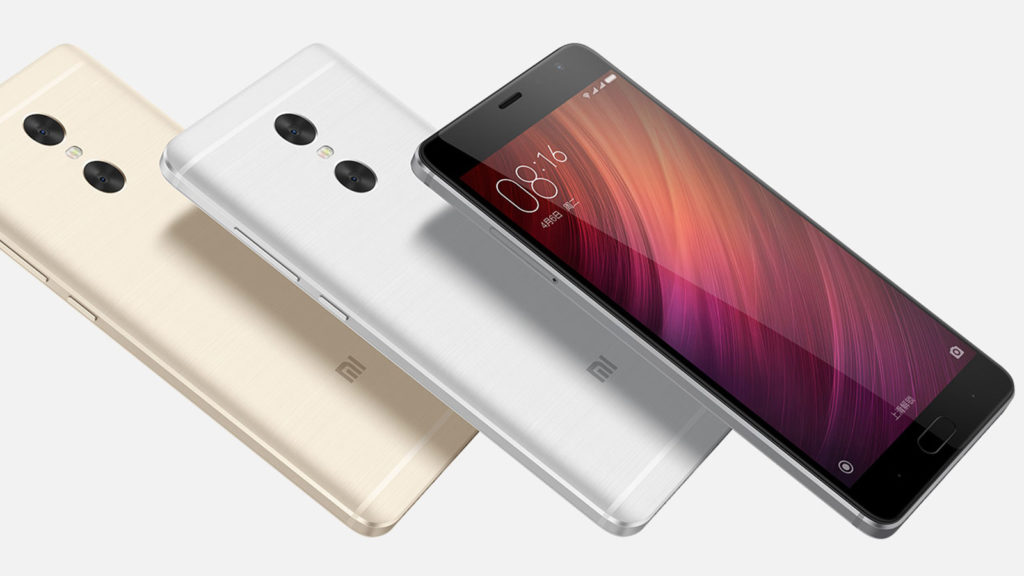 To the die-hard fan and some casual observers, Apple is breaking new ground with the iPhone 7 Plus and its dual-camera setup. Although its use of optical zoom is certainly innovative, it’s not the first time we’ve seen dual-camera features on a smartphone either.

Plenty of mobile manufacturers have beaten Apple to the punch, using dual camera technology in some rather fascinating ways. Don’t believe me? Then take a look at five examples… It’s technically not a dual camera system but rather a main camera paired with a depth sensor. In any event, the HTC One M8 (review) still offers similar functionality.

Released in 2014, the phone lets you “refocus” almost any picture taken after the fact, save for snaps taken in low light. The One M8 also delivers parallax-style effects, allowing you to change the “angle” of a photo by tilting your phone. Arguably the first proper dual-camera smartphone on the market, the Honor 6 Plus was launched at the tail-end of 2014. So what’s the device capable of?

Otherwise, the phone also spits out 13MP shots, despite the 8MP resolution of the cameras. Neat. South Korean firm LG took a different route to previous phones on this list with the G5 (review), opting for a normal 16MP f/1.8 shooter and a wide-angled 8MP f/2.4 camera.

The two cameras don’t “talk” to each other but operate independently, allowing you to take standard shots and wide-angled snaps. The latter is ideal for groups, landscapes, skyscrapers and the like, but do expect a fisheye effect.

Either way, this setup has since been copied by the LG V20, albeit with the addition of three autofocus systems and much better audio recording chops. The Huawei P9 (review) takes the blueprint established by the Honor 6 Plus and expands on it in a big way. Instead of two 8MP cameras, we’ve got two 12MP shooters to capture the action.

One of these cameras is your standard shooter, while the other captures shots in proper black and white (it lacks a standard RGB filter).

Furthermore, the P9 camera has a similar aperture adjustment mode to the Honor 6 Plus, allowing you to refocus and change the depth-of-field effect after the shot. Huawei also claims that the phone captures “300% more light” than normal mobile cameras. Night-time results are good then, but don’t reach the heights set by Samsung‘s Galaxy S7.

The Honor 8 is effectively a clone of the P9, down to the dual camera setup, processor and RAM. However, it lacks the Leica branding and features a clickable fingerprint scanner which serves as a customisable shortcut key. One of the more recent entries, the Xiaomi Redmi Pro was officially revealed in July, and what do you know… it’s packing a dual camera system.

The Redmi Pro packs a standard 13MP and a 5MP f/2.0 camera setup on the back, allowing for similar depth-of-field adjustments as Huawei’s handsets. But the phone also lets you create some parallax-style 3D effects, making for a gimmicky but entertaining feature.

And in another gimmicky yet fun function, it’s possible to mess around with the depth of field feature while recording video. Certainly something that no-one else is doing. 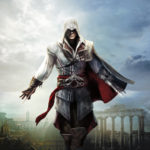