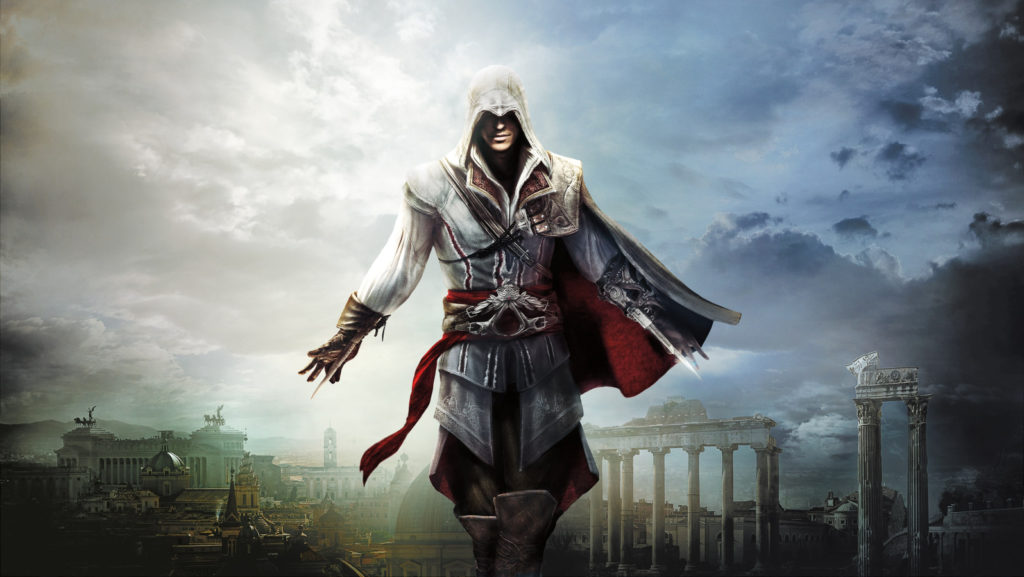 Scaling walls, traversing rooftops and performing the Leap of Faith are but a few things that made the Assassin’s Creed franchise such a success. More so, Ezio Auditore da Firenze, probably the most notable Assassin’s Creed character, returns to PlayStation 4, Xbox One and PC in a new collection.

With the franchise selling over 100-million copies to date, and the release of the latest game just over a year away, fans of the franchise and new players alike have the opportunity to relive the Ezio saga.

The Ezio Collection will include single-player campaigns and add-ons for Assassin’s Creed 2, Brotherhood and Revelations as well as the Embers collection of short films. The pack will also sport enhanced graphics for current-gen consoles such as the PlayStation 4 and Xbox One.

The franchise has branched out to more than just games — it has taken the world a step further by branching out to comic books, short films and more recently a major motion picture release set for early January 2017.

“This is a huge milestone for the Assassin’s Creed franchise, but we believe the best is yet to come. Having seen what’s gone into the movie and into future Assassin’s Creed games, we think fans and newcomers alike will be excited by everything Assassin’s Creed has to offer,” explains Etienne Allonier, brand director for the franchise.

The collection will debut on 18 November in South Africa. 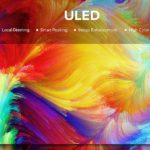