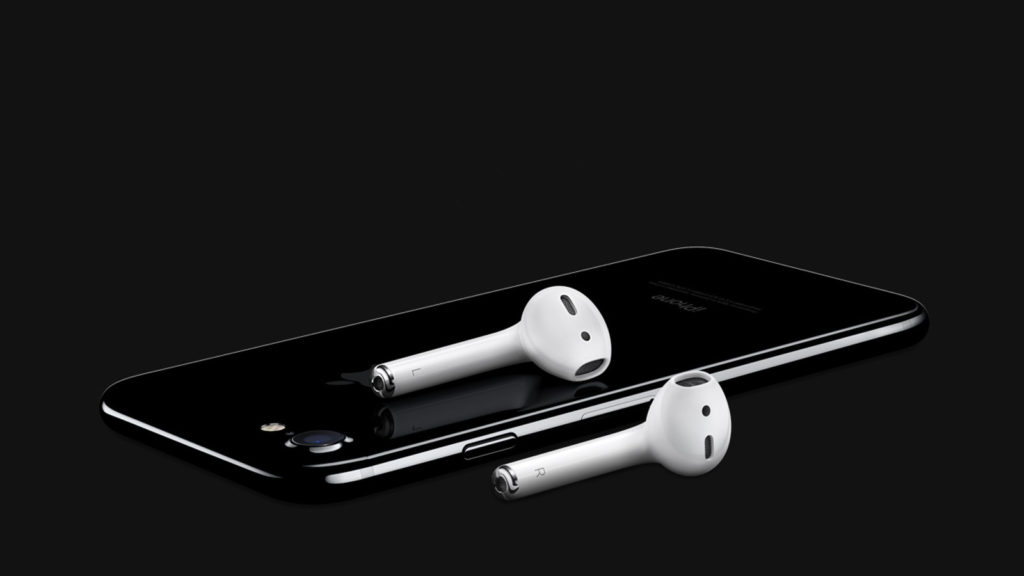 Update: For a look at prepaid pricing in South Africa have a look at our price roundup here.

The iStore has announced that it will be launching the iPhone 7 and iPhone 7 Plus in South Africa on 14 October.

The store chain will also offer cellular contracts across all four networks for those wanting to get a plan as well.

The iPhone 7 SA launch is set for 14 October, and pricing seems in line with the likes of Samsung

As for standout features, both phones are IP67 water-resistant and powered by a super-powerful A10 quad-core chip, marking the first time Apple uses a big.LITTLE architecture of sorts (two high-powered cores and two energy-efficient cores). Both phones also feature a 12MP f/1.8 main camera, offering a larger aperture and better low-light performance on paper than last year’s models.

But the iPhone 7 Plus jumps on the dual camera bandwagon, offering a 12MP telephoto lens for 2x optical zoom and Huawei-style depth-of-field effects (check out some samples here).

Easily the most controversial move was Apple’s decision to ditch the 3.5mm audio jack however, but the company is including an adapter in the box. The iStore has also announced that the Apple Watch Series 2, which was unveiled on the same night as the iPhone 7, will be released in South Africa on 14 October.

The retailer will also be packing the “full range of interchangeable bands”.

Don’t want to spend that much money? Then the Series 1 watch might be for you instead, packing the same processor but being the same design as the original watch.

And yes, users can trade in their 38mm or 42mm Apple Watch Sport and get discounts of up to R2000 and R2500 respectively. 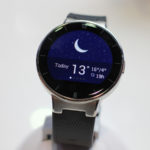