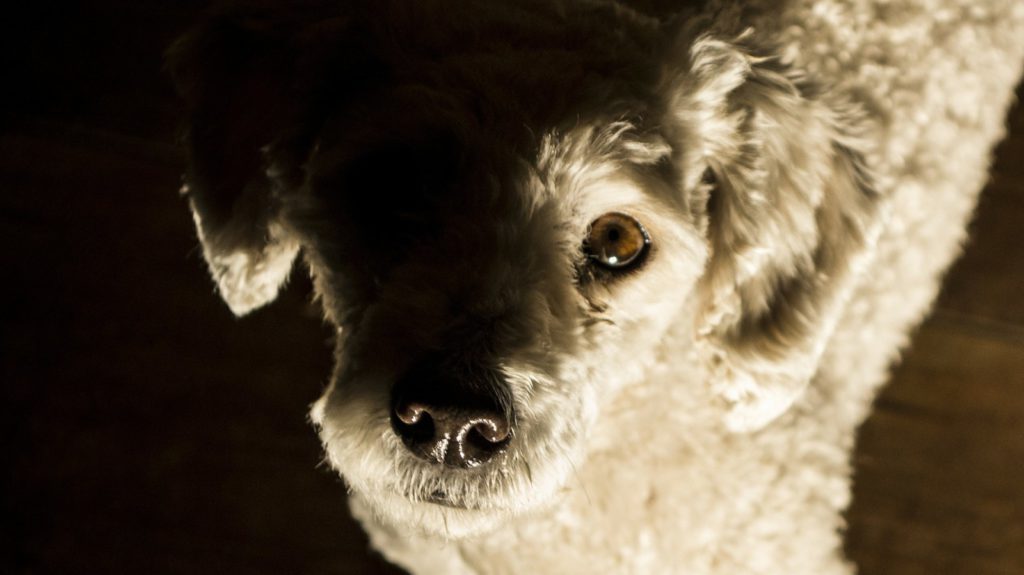 Update #2: 1 September 2016, 10.13am: It’s perhaps a tad late for an update, but Electronic Arts’ servers are now living and breathing once again. The company announced on its support Twitter page that the problems were rectified around 5am SAST.

If you still happen to have issues with the service, do let us know in the comments section below, or tweet us @gearburn.

Update #1: 31 August 2016, 9.41pm: PoodleCorp, the collective largely believed to be the culprit of today’s Electronic Arts server blackout, tweeted that it is indeed “responsible for the downtime”.

We are responsible for the downtime of @EA & @Battlefield #PoodleCorp

@PoodleCorp Do you want a medal? mt @EA @Battlefield

@PoodleCorp @EA @Battlefield why dont you just let the people play their games and stop screwing them over?

EA has yet to confirm exactly who was responsible for the server downtime.

Original article: Electronic Arts, and the gamers who rely on its servers, are having one horrible week.

On the day the most eagerly anticipated Battlefield game in some time debuted, the company’s servers were hit by an alleged DDoS attack. And a massive one at that.

This attack, which seemingly began just after Wednesday midnight in South Africa, plunged many of the company’s online gaming services into darkness. Reports came flooding in from across the world, with complaints of connection drops and login problems.

It’s currently 8pm in South Africa, and these servers are still down.

Blizzard’s servers were also affected earlier today, the company noted in a tweet.

Electronic Arts’ servers have been affected for much of the day, for gamers in almost all corners of the globe

DownDetector, a service that plots complaints of various services, shows the widespread impact of the server outage.

Most complaints stem from Europe and the American East Coast, but the Middle East, South Africa, Malaysia, Australia and much of South America are also affected.

Time: EA’s servers have been varying in stability since 8am SAST (6am GMT).
Who? A collective known as PoodleCorp claimed responsibility for the attack.
Why? PoodleCorp’s motives aren’t clear at present.
Games: Battlefield 1, Battlefield 4, FIFA, MADDEN, Plants vs Zombies: GW2, Star Wars: Battlefront, SWTOR are affected
Platforms: PC, the PlayStation 4 and Xbox One are the most mentioned platforms in comments
ETA: EA is working on the servers, but there’s no indication of when the servers will be operational.

According to reports from various sources, the attacker is PoodleCorp, a little-known collective that has hit other gaming servers and platforms before, including World of Warcraft and the PlayStation Network earlier this month.

While their intentions are unknown, it’s likely that the attacker targeted Electronic Arts’ servers to conincide with the debut of Battlefield 1‘s open beta which went live to non-insiders today.

Although Electronic Arts’ support Twitter account explains that the company’s “working to resolve as fast as possible”, there’s currently no word on when the servers will be revived.

There are high wait times for contacting our support team at present. See here for more info https://t.co/WCquUe4h8G and sorry for the delay

As for games affected, it’s a fairly long list.

We’ve tried logging in to Plants vs Zombies: Garden Warfare 2 without much luck, and the same is true with Star Wars: Battlefront. Other titles affected include the likes of FIFA and MADDEN.

This isn’t the first major Electronic Arts server outage of the year though. Back in July 2016, the company’s servers also took a tumble.

Have you been affected by the EA server issues? Let us know in the comments section below, or tweet us at @gearburn. 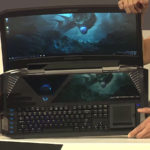