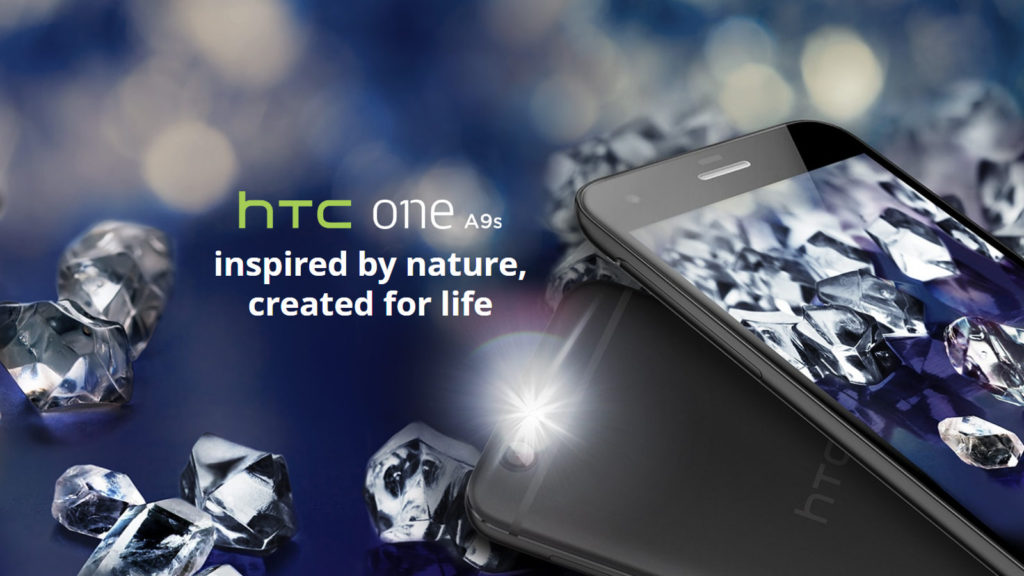 Keeping track of the HTC One A9s and other launches at IFA 2016? Have a look at our IFA portal right here.

HTC was criticised last year for its One A9 smartphone, bearing more than a passing resemblance to Apple‘s iPhone range. Or was it the other way around? After all, the Taiwanese firm claimed that it invented antenna lines first…

Either way, the company has revealed a successor in the form of the HTC One A9s – perhaps inspired by Apple’s “s” naming convention?

The new phone retains the same fundamental design, but moves the main camera to the side and features a “dual finish” metal design with polished edges. In the photography department, we’re looking at a 13MP f/2.2 main camera with relatively small 1.12 micron pixels and LED flash. So don’t expect this handset to be a great performer at night.

Need to take selfies or make video calls? Then you’re looking at a 5MP f/2.8 front-facing camera with 1.12 micron pixels – and fixed focus design for some reason.

In other words, this seems like a phone squarely in mid-range territory. This is especially notable because the previous model had a 1080p display, a 4MP “UltraPixel” selfie camera and optical image stabilisation on the main camera.

The HTC One A9s is set for release on 20 September internationally, but no price has been revealed yet. We’ve contacted HTC SA’s representatives for a local launch window and will update the article when we get a response. 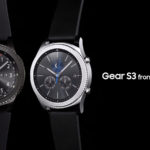