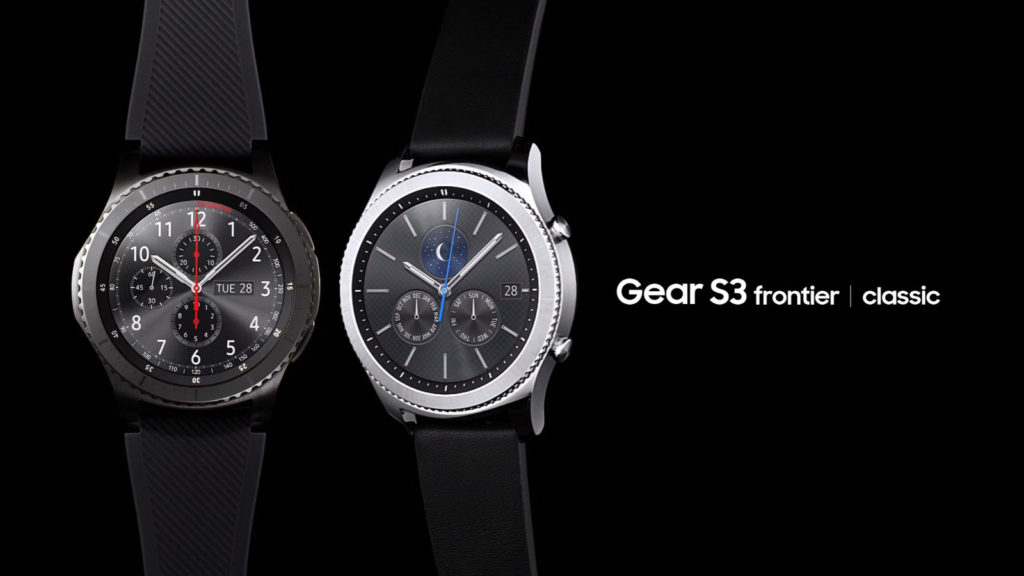 Keeping track of the Samsung Gear S3 and other launches at IFA 2016? Have a look at our IFA portal right here.

The IFA 2016 announcements continue this week as the Samsung Gear S3 smartwatch was revealed today.

Available in outdoor-focused Frontier and more refined Classic variants, the Samsung Gear S3 specs are largely in line with other smartwatches. There’s a dual-core 1.0Ghz Exynos processor, 768MB of RAM, 4GB of storage and 1.3-inch 360×360 AMOLED screen (with Gorilla Glass).

Additionally, the watch packs IP68 water-resistance, the Tizen-based operating system of prior models and LTE connectivity (in the Frontier version only).

Samsung also added a few new features to the rotating bezel control, such as accepting/rejecting calls and alarm snoozing.

In a rather interesting note, the Korean firm is touting a four day battery life for the Gear S3, thanks to the 380mAh battery and power-efficient innards. This is a far cry from the likes of the Moto 360 if the company can indeed deliver.

The company also used the opportunity to launch a new BMW Connected app for Tizen-based smartwatches. The app will alert users when it’s time to leave on trips, show fuel levels and help unlock their car.

“The Gear S3 will be available in our market around November, prices have not been confirmed as yet,” a representative told Gearburn in an emailed response to questions.

Like the idea of a Samsung smartwatch? Then you should read Andy’s Gear S2 review. 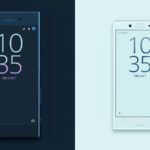