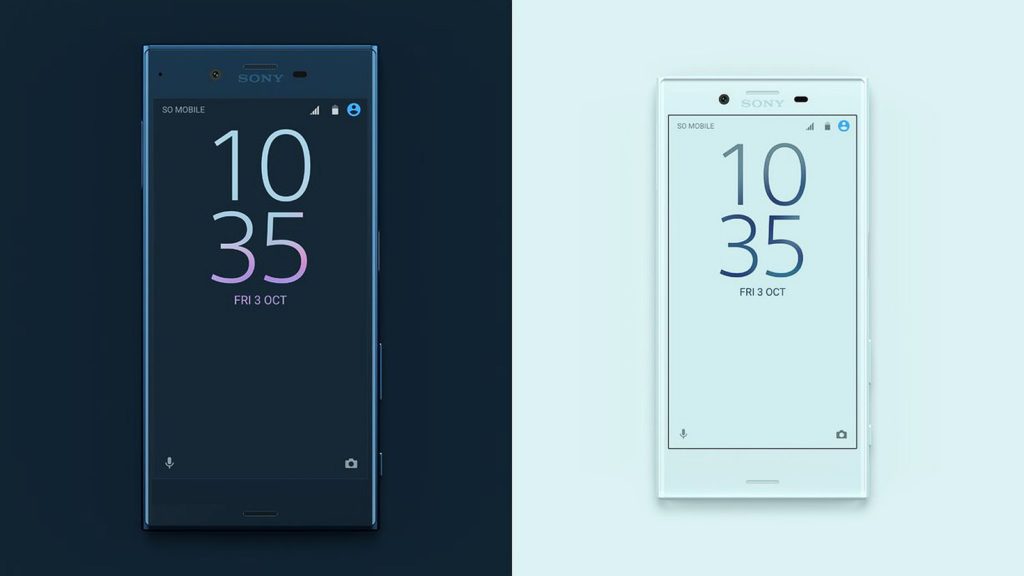 Keeping track of the Sony Xperia and other launches at IFA 2016? Have a look at our IFA portal right here.

If you were confused about which Sony Xperia smartphone to purchase last week, this week presents an entirely new set of problems. The company today at IFA 2016, announced two new devices to its Xperia lineup — the Sony Xperia XZ and the Sony Xperia X Compact.

The devices continue Sony’s awkward and confusing naming scheme, but for the most part, these devices replace Sony’s Xperia Z5 family.

Let’s start with the XZ.

It’s fairly dull in design, boasting Sony’s usual protractor-pleasing right angles and sharp edges. This design hasn’t really changed much since the Sony Xperia Z2 of 2014, and that’s both a great and terrible thing. Immediately, the device looks dated. With that said, it does boast a crisp air of sophistication.

Beyond its skin, we’re seeing typical 2016 flagship specs. This includes the Qualcomm Snapdragon 820 chipset, 3GB of RAM, 32GB of internal storage and a large-sensor camera at the rear.

Speaking of the camera, Sony suggests that both phones “bring new and improved camera technology to give you the best pictures from Xperia yet“.

The 23MP sensor is carried over from the Z5 range, but it’s now joined by a Predictive Hybrid autofocus system “to intelligently predict and track subjects in motion for blur-free results” and a Laser autofocus system which “captures beautiful blur-free photos in challenging low light conditions“. The company also notes that the camera adjusts white balance based on available light.

The Compact however, stays remarkably true to the company’s Compact philosophy.

It boasts a slower Qualcomm Snapdragon 650 chipset, 3GB of RAM and 32GB of storage, as well as the same camera used on the XZ. Beyond this though, the screen size is dropped to 4.6-inches (boasting 1280×720 pixels), while the battery also shrinks to 2700mAh.

Both phones arrive with a microSD card slot too, and USB Type-C ports with Qualcomm QuickCharge 3.0 support.

As for South African availability, the devices will be available in South Africa from October 2016, from R12 999 and R10 999 respectively. 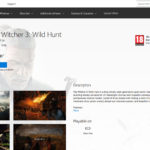