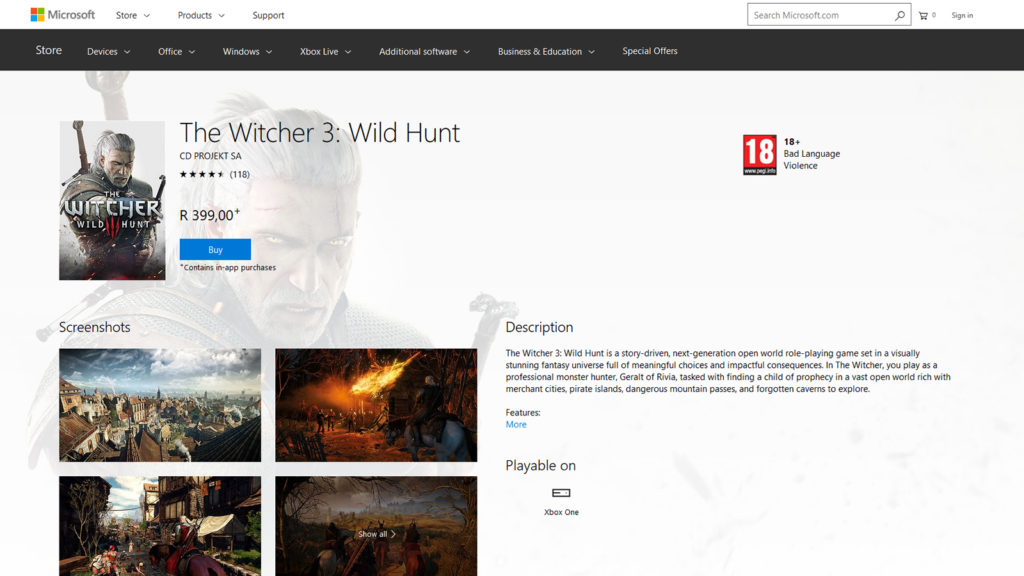 Update: 2 September 2016, 10.20am: The PlayStation Store now reflects the price decrease on The Witcher 3: Wild Hunt at R429, making it R30 more expensive than the Xbox Store.

Now that The Witcher 3: Game of the Year Edition is out, it may be the right time for everyone to pick up the base game. The official Microsoft store now lists the stand-alone title — The Witcher 3: Wild Hunt — for R399, which is quite a steal.

That price point will include all updates and free DLC, but none of the paid expansions. You’ll have to purchase those separately or in the GoTY edition for R596.50 — this is already cheaper than the boxed retail version, which carries an RRP or R799 in SA.

The Witcher 3: Wild hunt is now just R399 on the Xbox One store

Curiously, the PlayStation Store still lists the base game and GoTY edition for R599 each. There is always a chance the price will drop once the site is updated.

Just a few days ago, the game was updated to version 1.3 with a sizable update. This fixed a slew of issues and included a lot of changes as well.

Will you be picking up a copy of The Witcher 3? Let us know in the comments below. 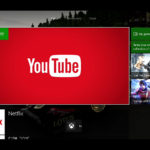