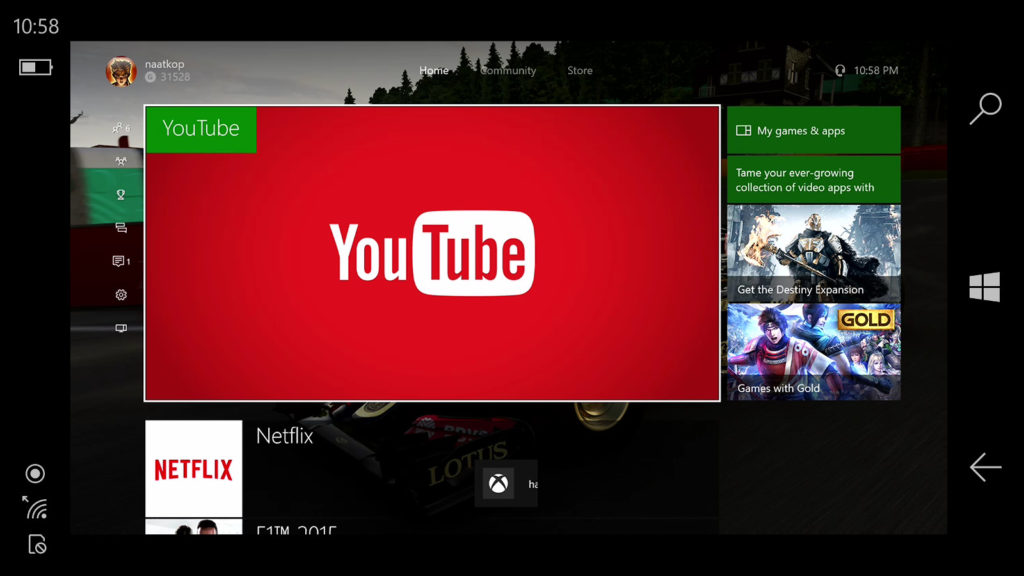 We’ve already seen Microsoft implement Xbox One game-streaming to desktop Windows 10, making for a rather convenient party trick. What about phones though? Sony has Remote Play on its Xperia devices, but what about phones running Windows 10 Mobile?

That’s where MS Power User comes in though, having discovered an internal Xbox app that enables streaming to your Windows 10 Mobile handset.

How to grab and use the app

MS Power User recommends that you visit the app link (here) on your phone, search for any free app from the top search bar, visit the app listing for the free app and then quickly hit the back button to start the process. If you have no luck with this or want a different solution, there is another option.

Those with Windows 10 computers have a simple approach, as all you need to do is visit the app link on your machine and install it (it’s a universal app). The app will be automatically added to your phone’s app library, accessible via “my library” in the Windows Store. 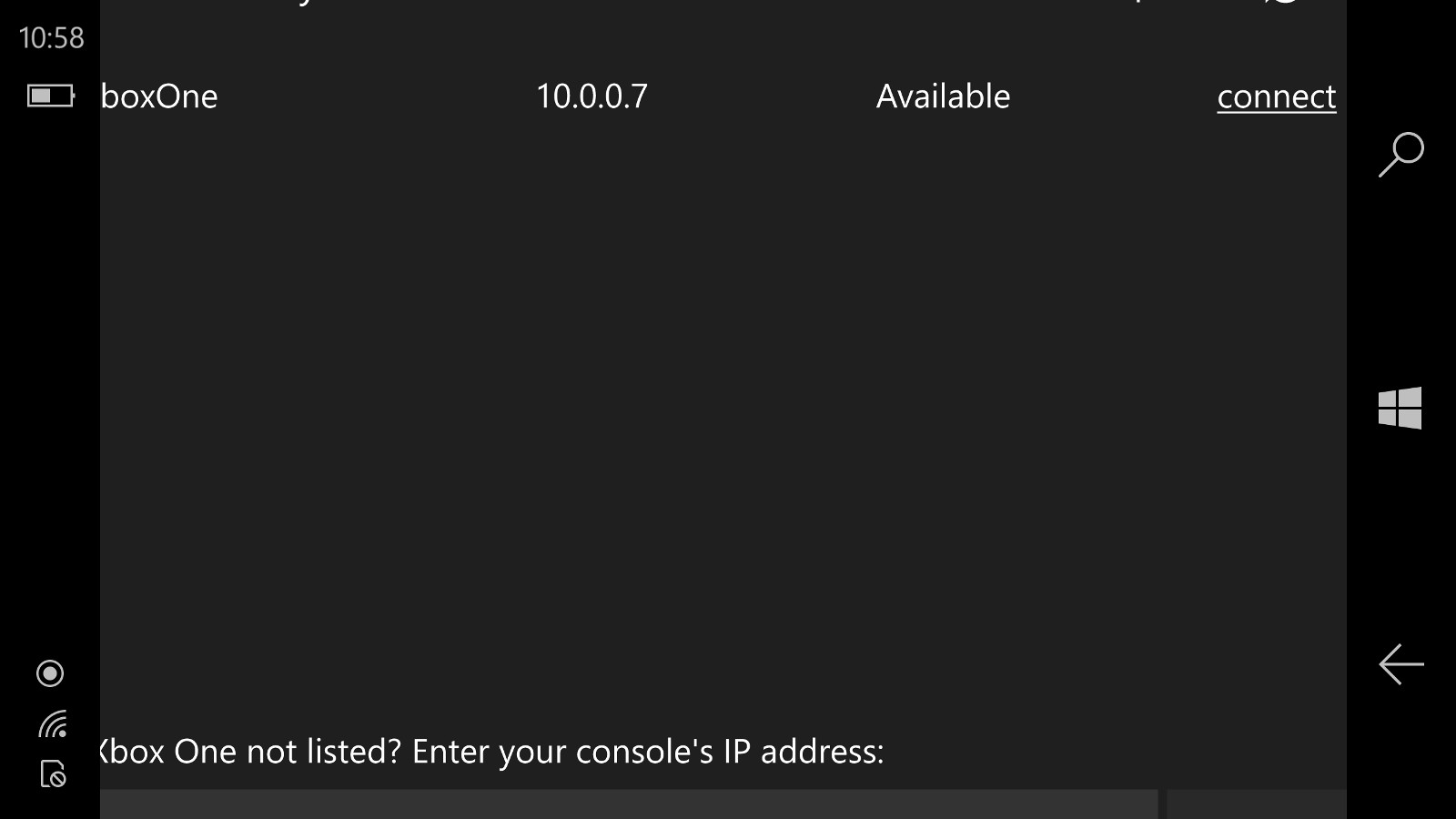 Once you’ve downloaded the app, you should be given a glitchy screen (seen above), prompting you to enter your Xbox One’s IP address. But if you wait a few seconds, it should automatically pick up your Xbox, if the devices are on the same network. Then you simply tap the “connect” option to get going.

Although the app isn’t official, it does make streaming and playing Xbox One games on a Windows 10 phone possible

As for controller support, the Anniversary update brings Bluetooth support for the Xbox One S controller and the publication confirms that this works for them. We also tried a regular Xbox One controller via a USB Type-C OTG adapter and it works as well, we’re glad to report.

Performance-wise, I was able to play F1 2016 just fine in the next room, but you might want a WiFi extender if you’re going even further away from your router. There was a tiny amount of lag now and again, and streaming itself did freeze up  once (hopping out and diving back in did the trick), but it’s definitely a playable experience. 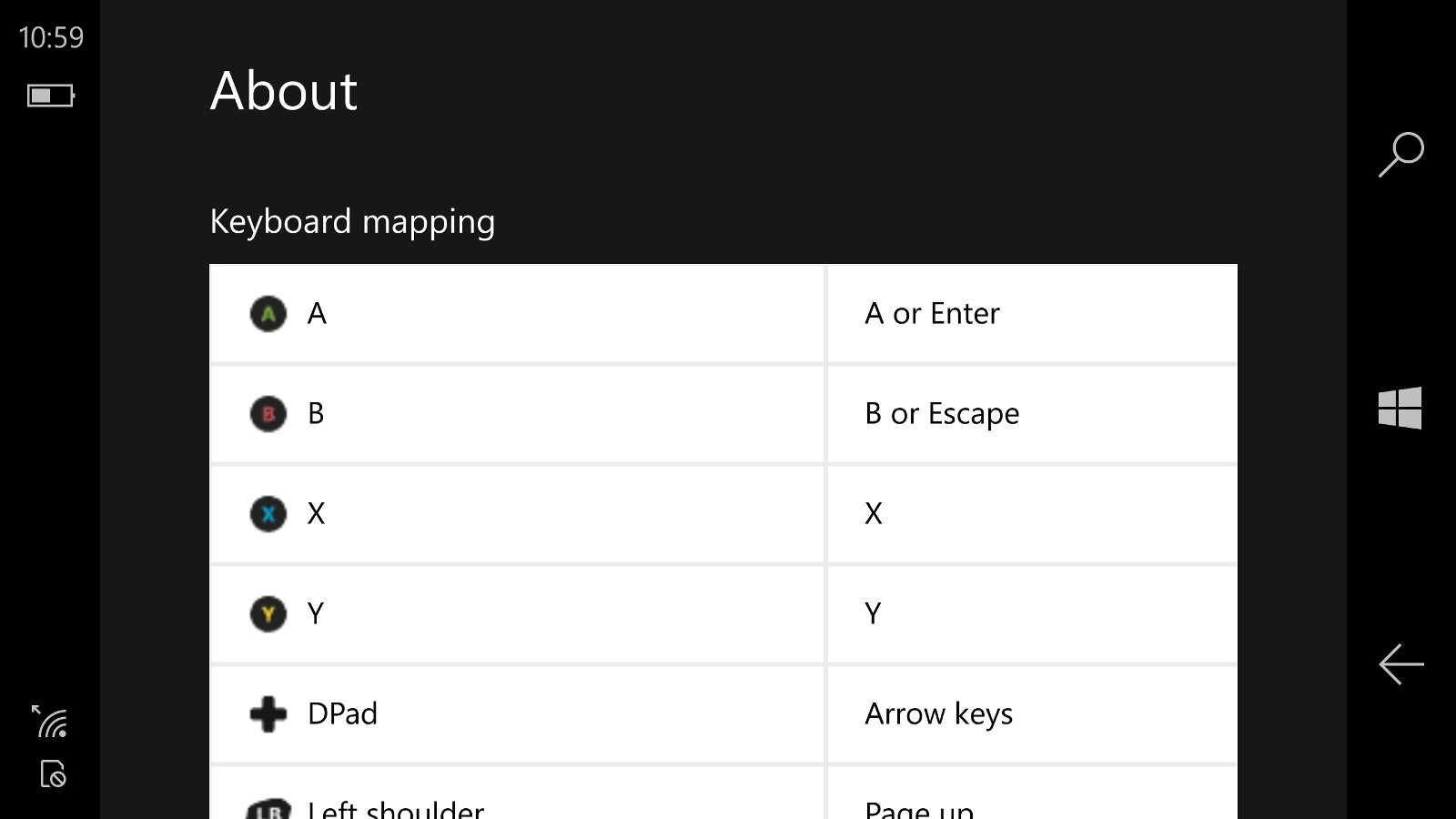 It’s interesting to know that if you visit the “about” section, there’s a keyboard mapping page, perhaps being a clue to the app’s PC trappings…

Do note that this is not actually meant for use just yet, and there’s definitely a lack of polish. But if you don’t mind tinkering with this feature, it makes for some interesting capabilities. So here’s hoping Microsoft doesn’t take the app down just yet…

Of course, knowing the Redmond company, this will probably be launched on Android and iOS first. 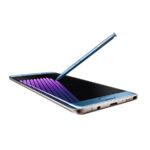