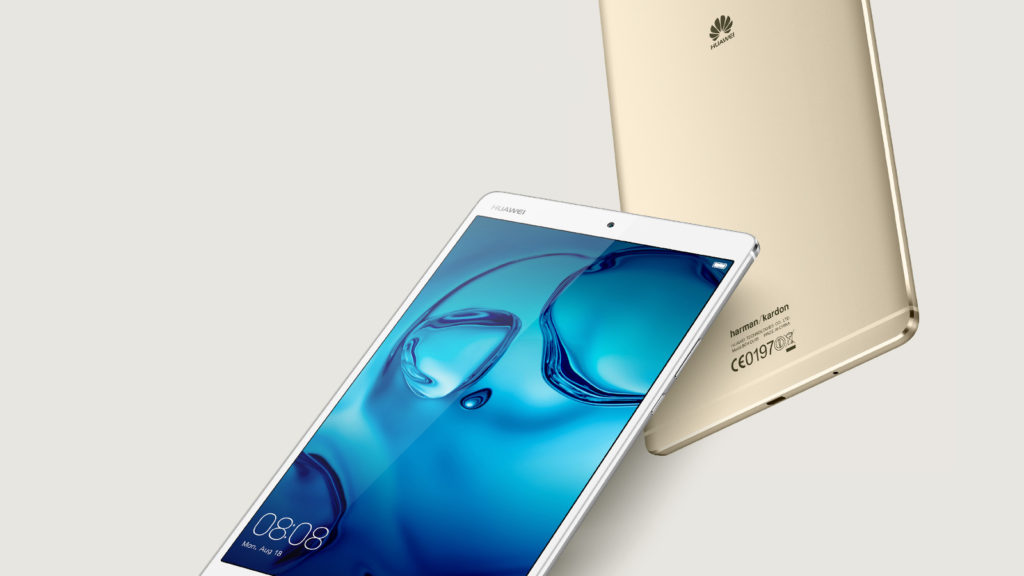 The latest news indicates that Huawei is working on a Nexus/Google-designed tablet. But, at the risk of tooting our own horn, we sort of beat them to the punch a few months ago.

At the South African launch of the Huawei P9 (review) and P9 Plus in June, we interviewed Charlene Munilal, general manager for Huawei’s Consumer Business Group in SA, who confirmed the company was indeed doing a Nexus device. What we didn’t know at the time was what kind of device it was.

A new Huawei-branded Nexus on the way? We told you so

Munilal explained why the Nexus 6P wasn’t more widely available in South Africa, ending with an intriguing nugget of information.

“The Nexus product is a very niche product… the techies love it but there’s a very small number of people that buy it. Hence Cellucity only brought 300… into the country,” she explained at the time.

“…The operators generally don’t take up the Nexus device,” the executive added.

“That said, the distributors, our open market, do bring in the device, that’s how Cellucity got it… and that will still be the same this year. We’re doing the Nexus again this year, by the way.”

In the context of the conversation, it pointed to a new Nexus smartphone. But even back in June, HTC was tipped to be the Nexus smartphone manufacturer. Thus, we didn’t know for sure whether it was a new phone, a tablet or even a Nexus watch.

Now, serial leaker Evan Blass has detailed the new device, which will be a tablet built for Google.

“Google’s Huawei-built 7-inch tablet, with 4GB RAM, on track for release before the end of the year,” Blass tweeted overnight.

It’s interesting to note that Blass doesn’t call it a Nexus device. This could be something inconsequential or more evidence that Google is permanently switching to the Pixel name for its Nexus devices. Last month, Android Police claimed that the two new HTC-made Nexus smartphones would be called the Pixel and Pixel XL.

The last Google-branded tablet was also given the Pixel name, in the form of the Pixel C. 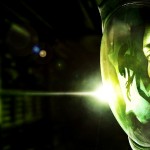