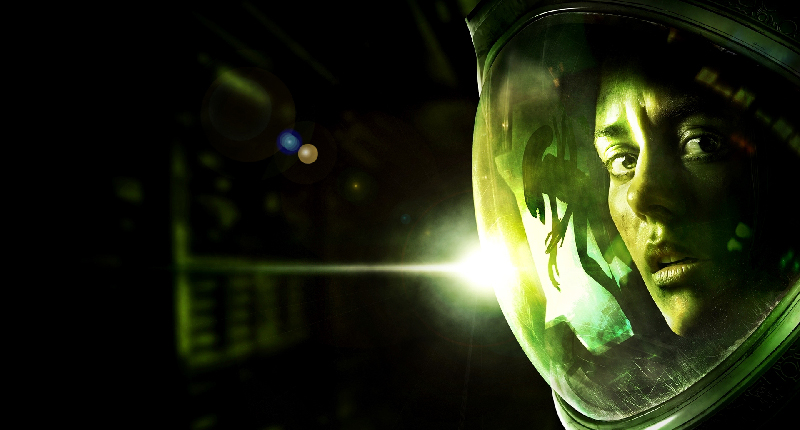 Brand new titles are usually priced identically on Xbox Store and the PlayStation Store, it seems that older games don’t follow the same trend. In fact, we found some titles that yielded some incredibly interesting price discrepancies across the platforms.

There is a Recommended Retail Price (RRP) that most stores stick to, though it’s not set in stone with SA law. Both the Xbox Store and PlayStation Store usually uphold these prices on their own digital platforms as to not upset stores selling physical copies. For this piece, we have excluded physical copies of games, special editions, and bundles — we’ve only looked at the vanilla release of a game.

After taking a look at the price reduction of The Witcher 3: Wild Hunt, which showed a R30 difference between the Xbox and PlayStation stores, we decided to look a little deeper. After filtering through some of the biggest multi-platform releases from the past year, we found that titles even release this year were differently priced.

For example, Metal Gear Solid V: The Phantom Pain is R429 on PlayStation, while Microsoft’s console has a far more attractive price at R249 — that’s a whopping R180 difference. And while we initially thought it was a one-sided deal with Microsoft holding all of the attractive pricing cards, Star Wars Battlefront showed us otherwise by being R30 cheaper on the PlayStation Store.

Below are 10 titles that are cheaper on the Xbox or PlayStation Store: 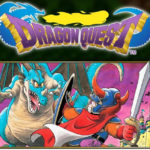