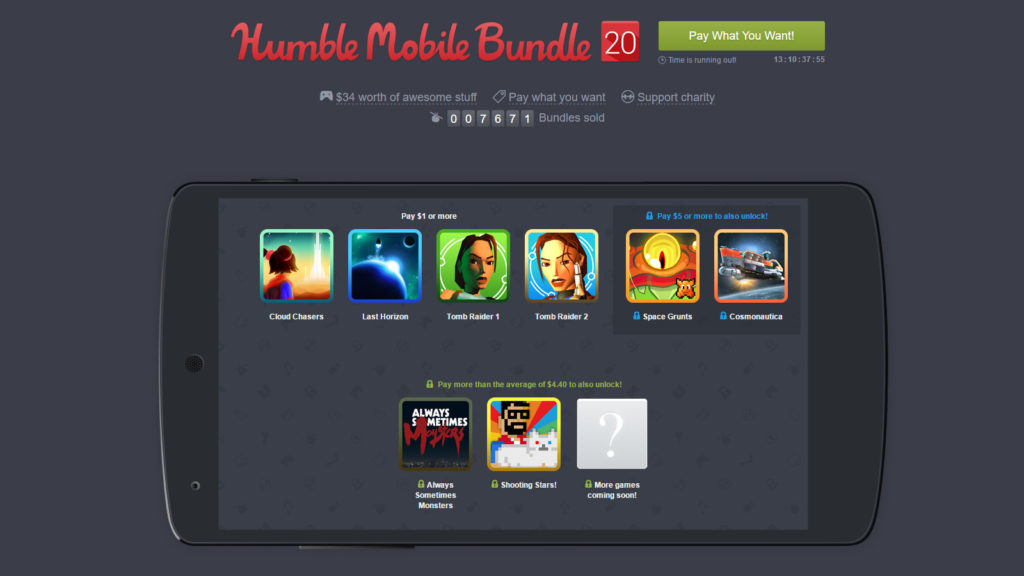 How can you complain about the Humble Bundle promotions? Offering a variety of games for a starting price of just US$1, it’s hard to feel short-changed.

Now, the latest Humble Bundle has been revealed, offering plenty of interesting titles for Android gamers.

The Humble Mobile Bundle 20 offers action/adventure/survival title Cloud Chasers, top-down space-faring title Last Horizon and the first two Tomb Raider games as part of the base US$1 package. You might want to use a controller for the Tomb Raider games though as they aren’t very playable on touchscreens.

It wouldn’t be a Humble Bundle without an incentive for beating the average price though. Beat the average (US$4.40 at the time of writing) and you’ll get adventure title Always Sometimes Monsters as well as arcade action game Shooting Stars.

As has become tradition, the promotion will also see more games being added to the Bundle as the days go by. 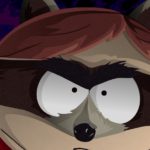