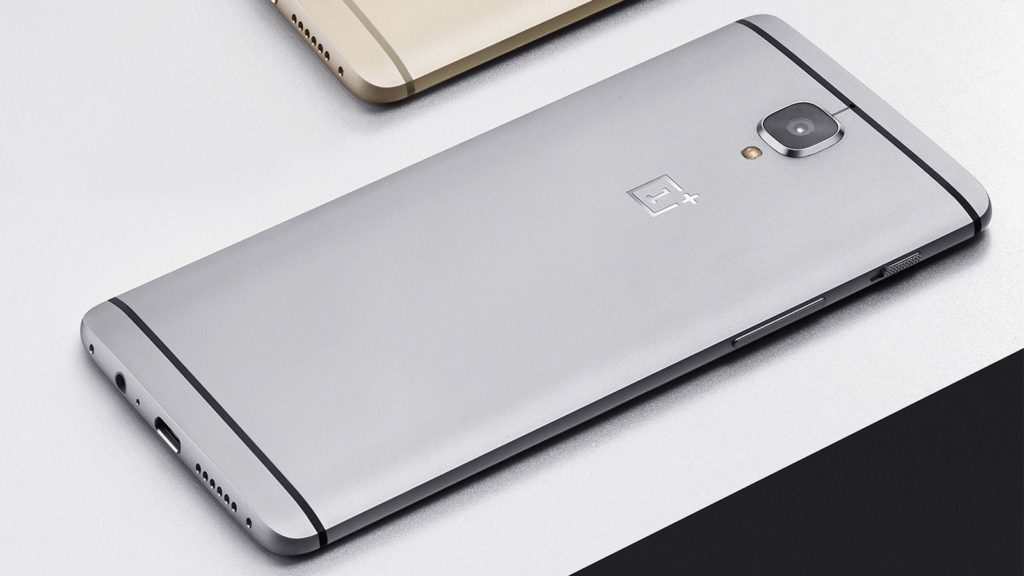 Update: According to an eagle-eyed Rick Bosch, specialist South African retailer Zeek Online already offers the OnePlus 3 for R9495. The site also sells a slew of OnePlus accessories, and the OnePlus 2 is also available for around R7995.

Original article: We’ve been starved of new smartphone brands entering South Africa, with Xiaomi only recently touching down on our shores and ZTE making waves alongside FNB. But what about the other sleeping Chinese smartphone giant? What about OnePlus?

Well, according to a new listing on Takealot, spotted by htxt.africa, the OnePlus 3 will be available to purchase in South Africa fairly soon.

Still boasting a pre-order status, the OnePlus 3 will be offered in two guises differentiated by colour — graphite and soft gold.

The real ‘flagship killer’? What do reviewers think of the OnePlus 3?

The latest flagship in the rather popular OnePlus range seems to live up to previous handsets, based on the specifications alone. What are reviewers saying about the phone though? Especially in light of the good but not great OnePlus 2 reviews? Read more…

Internally, we’re getting the same device. Both will feature a Qualcomm Snapdragon 820 SoC which powers a 5.5-inch 1920×1080 screen. There’s also 6GB of RAM and 64GB of internal storage available. Battery-wise, we’re looking at a 3000mAh reservoir, while for camera lovers, there’s a 16MP Sony-made camera at the rear, with an 8MP snapper up front.

While internationally, the device can be had for around US$500, we’ll have to fetch a slightly inflated price in South Africa. R10 999, to be exact.

According to the Takealot listing, the device will be ready to ship on 28 September for those who pre-order before the 26th. 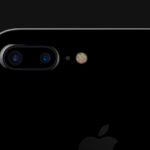