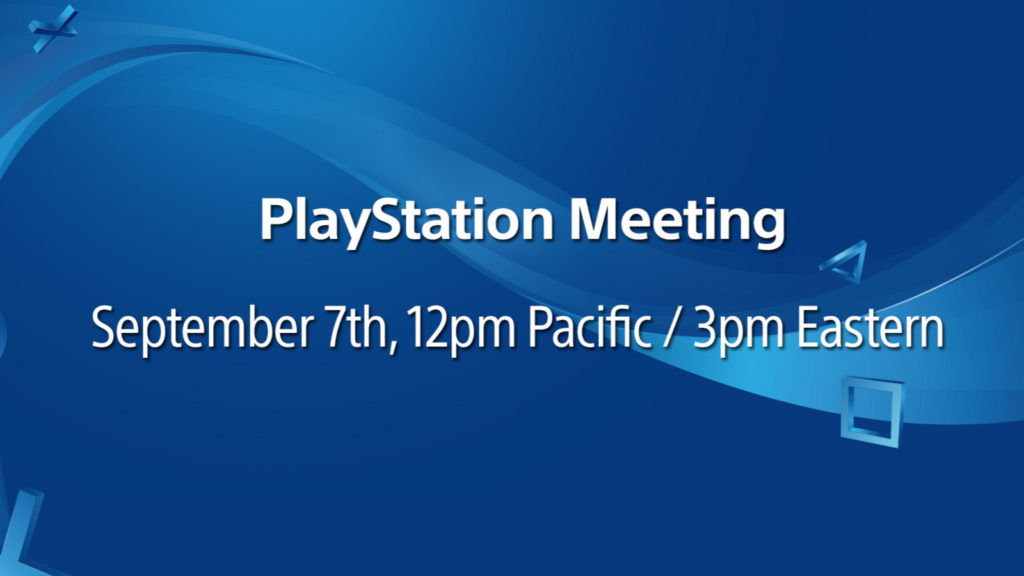 Sony is set to kick off its PlayStation event in New York City later today, where it’s widely tipped to be revealing the PlayStation 4 Neo console.

The company is also expected to reveal the oft-leaked PS4 Slim and perhaps a few other surprises. Here’s how to follow the action as it happens…

The Sony event will start at 3pm Eastern Time (9pm SAST) later today, and you can stream the action via Sony’s PlayStation Twitch channel, embedded below.

You can also watch the live stream on YouTube, which is also embedded below.

Alternatively, those wanting to stream from a different source can try Sony’s official streaming page at live.playstation.com.

What to expect from the event

The centrepiece of the event is set to be Sony’s PS4 Neo, and we already know a lot about the new console thanks to Giant Bomb’s initial leak.

Sony’s Neo model is slated to have a similar octacore AMD Jaguar processor as the PS4, albeit with a clock speed upgrade from 1.6Ghz to 2.1Ghz.

Expect the PS4 Neo, PS4 Slim and PlayStation VR to make appearances, at the very least

All this horsepower will be used to power the PlayStation VR headset, so we’re expecting to hear more on availability and features too. Perhaps a few more exclusive games? An outline of how the VR experience will differ on PS4 and PS4 Neo?

One thing we definitely know is happening is the PS4 Slim, being Sony’s worst-kept secret, so expect the company to officially reveal the machine then.

What about other announcements? Could we see a new Sony handheld of sorts? New PS4 firmware features? Backwards-compatibility news? You’ll want to tune in at 9pm… 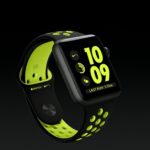