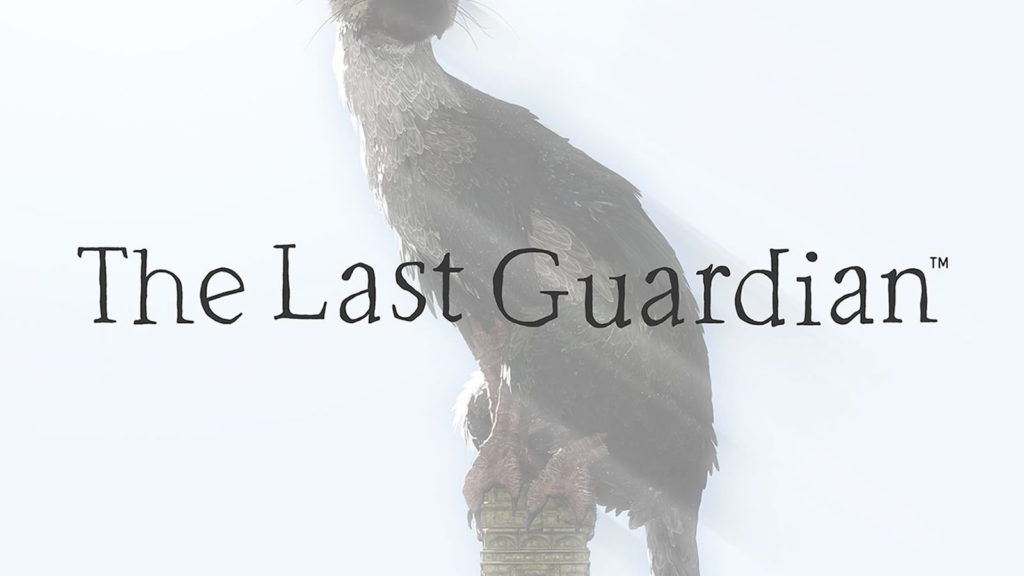 Who didn’t see this coming? The Last Guardian — a game that was announced in 2009 — has been delayed again. At least, this time, it’s only for a few months.

Announced earlier today on the US PlayStation Blog, president of SCE Worldwide Studios, Shuhei Yoshida, writes: “The Last Guardian development team is fast approaching major milestones in production and has made the tough decision to delay the release of The Last Guardian a few weeks. The Last Guardian will launch on December 6, 2016.”

This will be a blow to fans who’ve been waiting all of these years to play the game. It was initially planned for release in 2011 for the PlayStation 3. This was later pushed back to the PlayStation 4.

The Last Guardian has been in development since 2009

At least, the game should launch worldwide on 6 December 2016, which is now the final date.

Here is the full announcement:

Fumito Ueda, gen DESIGN and JAPAN Studio have a wonderful vision for The Last Guardian’s touching, emotional journey of friendship and trust, and we want to deliver the most polished experience possible for our fans who have supported us for so long. A delay is a difficult decision, particularly with this game, but we have encountered more bugs than anticipated while in the final stages of development. To ensure that The Last Guardian delivers on the experience that the game’s creators have envisioned, we need to take the extra time to work on those issues.

Our development continues to push itself to the fullest and we look forward to revealing new content toward launch.

We appreciate your continued support.

The Last Guardian development is going brilliantly: this is the shortest release delay in the history of the game! 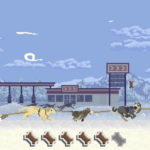