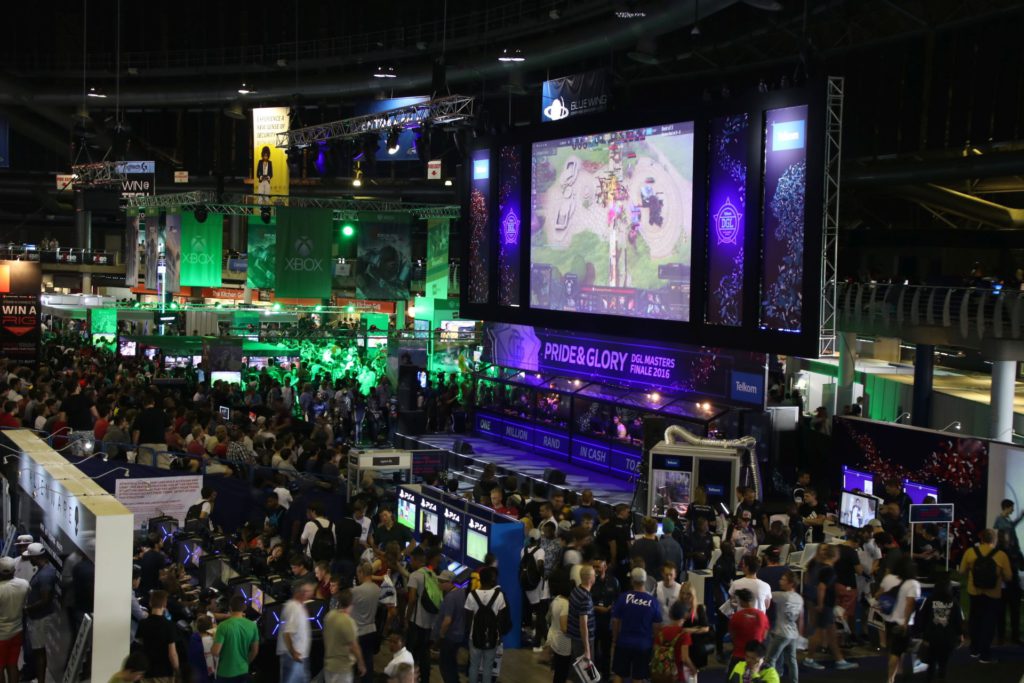 When I was growing up there was no such thing as competitive gaming or eSports. Video games? You grew out of them when you became an adult.

I wouldn’t have a career if it weren’t for video games, and I have no doubt that if anyone had come to me and told me I could play games professionally as a sport, I would have practised a hell of a lot harder!

The great thing now of course is that these things are a reality. You can get your South African colours in vidya gamez. For realzies. And a couple of weekends ago, we saw a tournament with some international talent cred on local shores in the form of celeb shoutcaster Ben ‘Benson’ Bowe — the CWL Monster Astro Gaming (MAG) Cup.

Although I’m by no means a competitive Call of Duty player, I was asked to participate in the opening “celebrity” (LOL! This still makes me laugh) exhibition match.

Ok, we lost and the Blue team had some technical difficulties in the first match, but this was the most fun I’ve had playing Call of Duty in like, forever. I’m not a big CoD player so I won’t claim to have been at the top of the rankings!

The best part for me was not just the fun element, but the commentating — it’s amazing the difference a good shoutcaster can make. It adds a whole new dynamic to the game, not just for the audience but for the players too and “Benson” did not disappoint!

Of course while I might argue that it’s all about how much fun you have playing, ours was not really a competitive match, so it’s easy to say this. Our match opened the tournament, but people came to see the pros play — and that was truly spectacular.

5000 viewers watched the action being streamed on YouTube — 13 matches over 3 days at rAge 2016 — all played in front of a live audience.

It is so gratifying to see how far eSports has come in South Africa. What started out as something small and to be honest, practically unknown by the general public, has grown into a vibrant local community with multiple amateur and professional teams playing a variety of different games — the most prominent (but not limited to) being Dota 2, CoD and CS:GO.

While the MAG Cup might have garnered a lot of excitement, 2016 also saw the first R1-million eSports Tournament (total prize money) in the form of the Telkom DGL Masters.

Gearburn has already covered this of course, but again I want to point out that this kind of prize money (R200 000 each for the winning teams of both CS:GO and Dota 2) would have been unheard of five years ago. It demonstrates just how far eSports has come that corporate sponsorship of big tournaments are completely feasible.

That leaves us with the question, “What is the future of eSports in South Africa?”

Brace yourselves kids — this is about to blow up in a very big way. And if you want to be able to compete on the same level as these pros, you better start practising 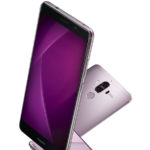