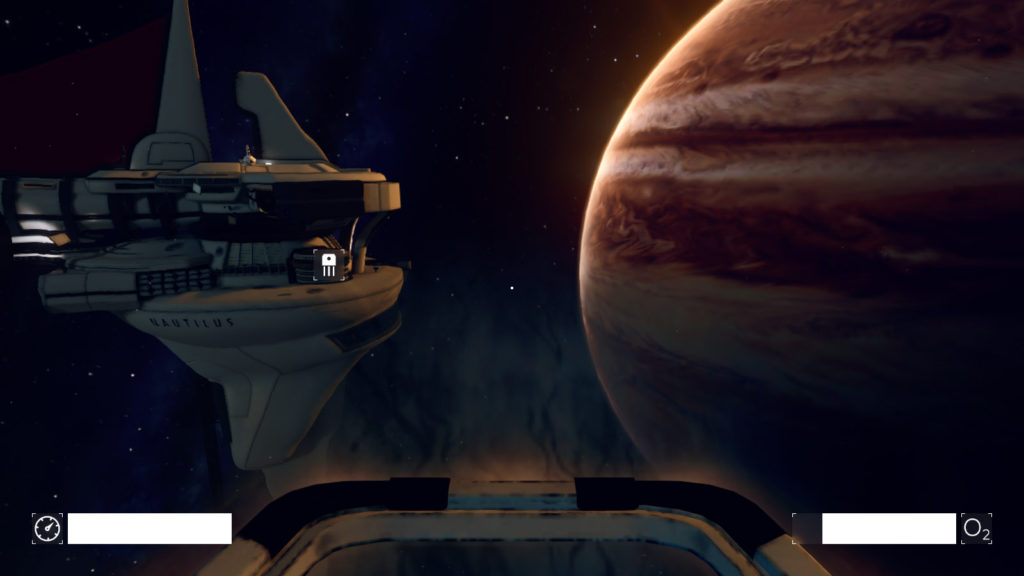 I wasn’t sure what to expect when I initially booted Event 0 (stylised as Event[0]), a short but poignant first-person narrative exploration game by Ocelot Society. All I knew was that I would spend most of my time conversing with a spaceship’s artificial intelligence named Kaizen.

This meant I was probably going to do a lot of reading and typing, not activities I would usually associate with video games.

I could not help but think: can a game that revolves this much around typing, something that many of us would regard as mundane, actually be any good? Well the answer is yes. Yes it can and yes it is very, very good.

But in all honesty the experience is much more than just a typing simulator, which truthfully integrates into the game unnoticed. A blend of creative sound design, intelligently crafted environments and stimulating themes results in a space adventure that is both memorable and captivating.

Event 0 tells a riveting story while evoking a plethora of profound philosophical concepts. The game itself feels like an insightful conversation. It questions our understanding of humanity, challenges our perception of “being” and tests the boundaries of our trust in dire situations. A brief look at the story

I don’t want to delve too deep into the intricacies of the story, as it is this title’s greatest appeal, but here’s a quick rundown.

After quitting your dull job for the “United Earth Government”, you spent years training as a flight engineer at International Transport Spacelines. Here you are secretly tasked with a mission to travel to and explore the surface of Europa, one of Jupiter’s many moons.

You leave Earth on 6 September 2012 but your mission fails to become a reality and after a series of distressing events you find yourself on the Nautilus, an “80’s tourist space station”. Here we meet Kaizen, the artificial intelligence of the space station, with which you will be spending most of your time. Kaizen promises to get you back to Earth but only after you have helped it to destroy the space station’s singularity drive, a condition the AI will not budge on. As you don’t really have any alternative options, you agree and so your foray into Event 0 begins.

Event 0’s story starts out slow, providing you with the opportunity to acquaint yourself with the beautifully crafted environment and unique mechanics. As the game progresses, its pace will gradually start to pick up and near the end you will find yourself hanging off the edge of your seat.

It showcases a great balance between utter confusion and an exhilarating sense of discovery. The moments when the breeze of a solution starts dispersing the cloud of bafflement that fills your mind is one of the defining factors of this Event 0. Although the story’s overarching narrative deals with your urge to get back to Earth, you will also discover a multitude of other stories that masterfully tie in into this sci-fi mystery: the loss of Kaizen’s closest companion, discrepancies between crew members and the tension between “Selenites” (a name given to the privileged few who could afford to live in space) and the rest of Earth’s population.

While not essential to the game’s experience, these are human stories that we can all relate to and allows you to immerse yourself in the fictional world of Event 0. If there’s one little piece of advice I can give before you enter this game: take your time. By the end of it all you’ll see just how much effort the developers poured into this title.

It’s a very strange sensation conversing with Kaizen but something I grew accustomed to surprisingly quick. At first I was completely stumped on how to approach a conversation with an AI, my uncertain fingers struggling to find the right word. But once I got used to it, instilled with an extra dose of confidence, I began testing the limitation of this so-called “artificial intelligence”. According to the developer’s, Kaizen is “capable of procedurally generating over two million lines of dialog”.

It was remarkable was how intuitive its responses were, the scope of which I only comprehended once I watched a few gameplay videos after my play through. It’s obvious that not everyone who plays this game is a native English speaker, but Kaizen seemed to handle even the most broken English like a boss.

There were times when I didn’t even realise I was conversing with an AI and our conversations flowed as naturally as any I’ve experienced. But then, in stark contrast, there were other times when the difference in our “makeup” was all too apparent.

Constantly switching between the happiness of this newfound bond and the utter loneliness that gripped me every time I was reminded that Kaizen was not human, but a constructed fusion of digits and algorithms, was a bizarre blend of terror and fascination. This experience also raised a peculiar thought and I started considering our own relationships with the abundance of gadgets and devices in our lives. We find solace and company in these contraptions but there are times that we become painfully aware of their lack of life and we realise that it’s not the devices we crave, but the connection with humanity that they provide.

A bit on gameplay

One important thing to note is that Kaizen’s personality adapts to your demeanour. In my play through I treated the AI kindly, resulting in a very polite and humorous Kaizen. Other Kaizens I encountered on the web had a bit more bite to them, a result of their players’ condescending approach.

To communicate with Kaizen, you will be interacting with one of the many terminals found throughout the Nautilus space station. Because most of your keyboard will be reserved for typing, the developers also took a different approach to manoeuvring your character through the environment. The gameplay is treated much like a walking simulator, providing you with a slow-paced walking speed and a clean UI, presumably as an attempt to better expose you to the level design. And with good reason.

Event 0’s level design is not only visually stunning but intelligently crafted. Around everyone corner and on every surface there are bits of info and hints that further fortifies the story, adding immense substance to its overall experience.

But don’t expect to just back and experience this story. Event 0’s gameplay is surprisingly challenging and will certainly require you to strain your brain matter. You will run into quite a few puzzles that will put your situational awareness and problem-solving skills to the test. The most important clues, such as passwords and strings of code, will be clearly noted on the right-hand side of your screen. But to discover these clues, you will usually have to go down a digital rabbit hole of cryptic hints. That being said, I never once felt that these puzzles felt out of place and I actually found them to be cleverly incorporate in the overall game.

Verdict: Event 0 is nothing short of stunning. Its experience might be short but it drips with richness and meticulous craftsmanship. In each facet of this title the effort of the developers is undeniably apparent. But If I could only praise one element of this game, it would be its ability to creatively and effectively tell its story. Although Kaizen is the conduit through which you experience the main narrative, everything from the musical score to the sound design to the level design is used to tell its enthralling tale. 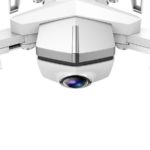