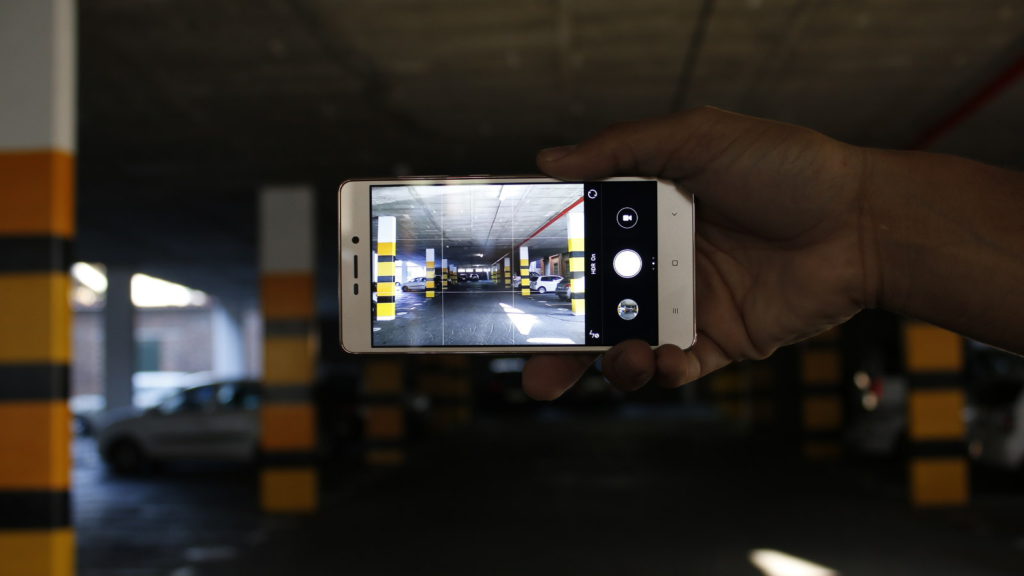 Hey you, using that swanky flagship over there, have you ever stopped to think if companies are doing enough for budget smartphone users? It’s great if you can tote a R14 000 metal slab around, but what about those who can’t? What about those users who need a simple, cheap and reliable tether to the digital world?

In this week’s episode, we focus chiefly on the budget smartphone space. Sure, it might not be as sexy as the Gorilla Glass- and USB Typc-C monsters atop the hierarchies, but they are important. If anything, when companies limit themselves to a strict budget, that’s where innovation really begins to appear. And that’s what Chinese brands are seemingly getting absolutely right.

As feature phones’ presence fades, budget smartphone sales slowly begin to take over. But most consumers are still waiting on an admirable reason to jump the technology ship.

Worldwide smartphone sales continue to grow too. The sector experienced a 3.9% boom year over year Q1 2016, but analysts also suggest that the established premium brands like Apple and Samsung are under threat from Xiaomi and Oppo — two brands who also hold water in the budget space.

Notably, those emerging brands are Chinese.

“With such changing smartphone market dynamics, Chinese brands are emerging as the new top global brands. Two Chinese brands ranked within the top five worldwide smartphone vendors in the first quarter of 2015, and represented 11 percent of the market,” Gupta continues.

ZTE has also entered the South African budget smartphone space with its Blade A452 and FNB-branded Conexis family. This space (and indeed this question) is also massively important to the BRICS nations, Africa and South Africa especially.

The emergence of these brands is obviously a hot topic for Andy Walker and Hadlee Simons, your two hosts for the third episode of The Gearburn Podcast.

Have a listen to the full podcast below.

Be sure to subscribe to The Gearburn Podcast here. 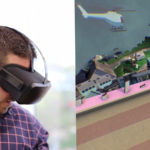