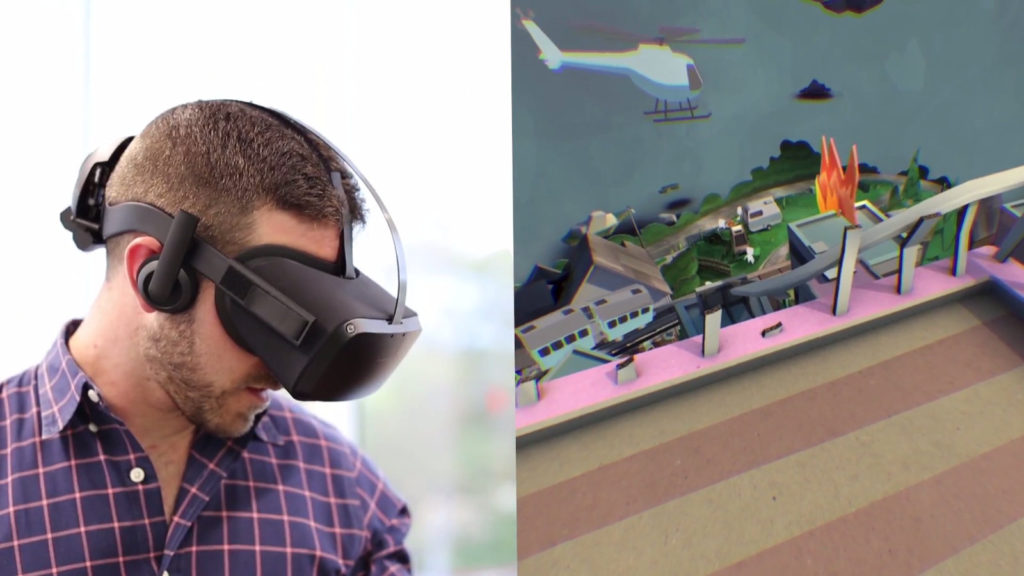 Facebook-owned Oculus held its Connect conference overnight, with quite a few VR-related announcements to be had (obviously).

The company announced that the Oculus Touch controllers, akin to HTC’s Vive controllers perhaps, would be available to preorder from 10 October. The controllers are set to ship on 6 December and you can expect to pay US$199.

“All pre-orders come bundled with VR Sports Challenge and The Unspoken. Touch comes with an additional sensor and a connector for Rock Band VR,” the company added.

The company also claimed that there are over 35 (so, 36?) Touch-enabled games set to be ready at launch.

Oculus also revealed a few more Touch-enabled games set to launch next year, in the form of Ready At Dawn’s Lone Echo, Arktika.1 from 4A Games and Robo Recall (from Epic Games).

Who needs a PC or smartphone for VR when Oculus has Santa Cruz? At least, that’s the thinking

Oculus also presented the standalone Santa Cruz prototype, offering VR without the need for another device to power the experience. It’s just a prototype, so no price, release date or specs have been revealed.

“Today we unveiled the Santa Cruz, a Standalone feature prototype that demonstrates inside-out-tracking. We’ve made a ton of progress on the software for inside-out tracking that makes this whole category possible.”

Other announcements at Oculus Connect include Oculus Parties (for voice chats with friends), Oculus Rooms (to hangout), Oculus Earphones (US$49, shipping on 6 December) and the Asynchronous Spacewarp (ASW) technique. The latter technique means that games can run at “half framerate” while still offering a good experience.

“With ASW, we’re introducing a minimum spec for Rift that brings VR to an even bigger audience. With lower CPU and GPU requirements, people can get into VR at a lower cost with a wider range of hardware. And with this new min spec, we’re able to introduce an AMD-based machine from Cyberpower that can run Rift for $499!” 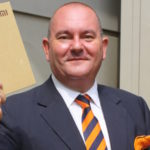