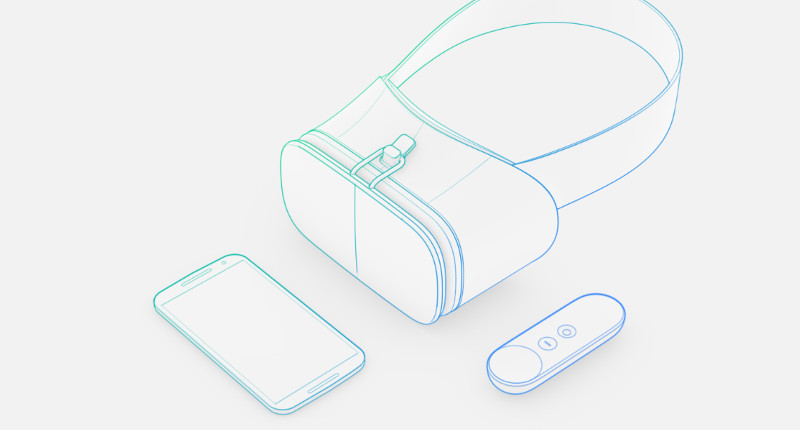 We know that Google is revealing its oft-leaked Pixel smartphones today. We also know that it plans to reveal some more hardware and might give us a look at its Andromeda OS.

Now, Variety reports that the Mountain View company will also be taking the wraps off a new virtual reality headset too.

Citing “a source with knowledge of the announcement”, it claims the new headset will use a smartphone to drive the experience, much like the Gear VR (review) and Google Cardboard.

The source says that the headset will be compatible with the Pixel phones and will be sold for as little as US$79. The publication adds that the new headset will also ship with a Wii-style remote.

Google and third-party developers are also hard at work on Daydream-enabled apps, such as YouTube, Google Street View and others.

The US company is pushing for phones to be made Daydream-ready, with ZTE’s Axon 7 and the Asus Zenfone 3 Deluxe being the first to support the platform. 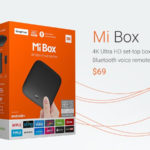