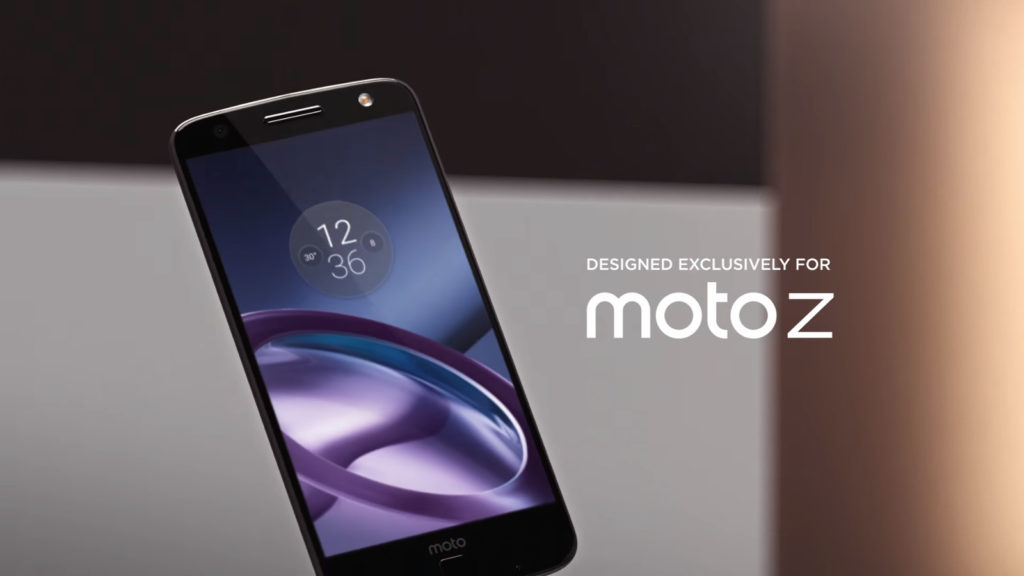 Update: Cellucity has since confirmed in a Twitter response (to a 2014 tweet, oddly enough) that pre-orders and a launch for Moto devices will be happening “soon”.

Original article: A Lenovo representative has confirmed that the Moto (formerly Motorola) range of smartphones will be coming to South Africa in November.

The representative told Gearburn that the Moto E3 Power would be one of the devices coming to the country. However, the employee added that the Moto Z range and associated phone mods would be launching in the country too.

The news confirms an earlier report from SA Vibe, which stated that the flagship and mods would be coming to SA “before the end of the year”.

Motorola left South Africa soon after 2012, with the rebranded Razr one of the last devices launched

Motorola will return to South Africa before the end of 2016

A new report from MyBroadband suggests that Lenovo-owned Motorola will relaunch in South Africa after a long hiatus. Read more…

The Moto Z flagship is notable thanks to the fact that Lenovo dropped a headphone jack in favour of USB Type-C audio connectivity. However, the phone also packs a Snapdragon 820 chipset, 4GB of RAM, fingerprint scanner and a 5.5-inch 2560×1440 display.

In the camera department, you can expect a 13MP f/1.8 main camera with optical image stabilisation and a 5MP f/2.2 front-facing camera.

Earlier reports back in June this year also suggested that Motorola would make a return to South Africa before the end of 2016.