More
Home
Subscribe
Skip
Continue in 10 seconds
Skip
By Graham van der Made: Staff Reporter
Read nextThis Skyrim claymation video will give you all the nostalgia 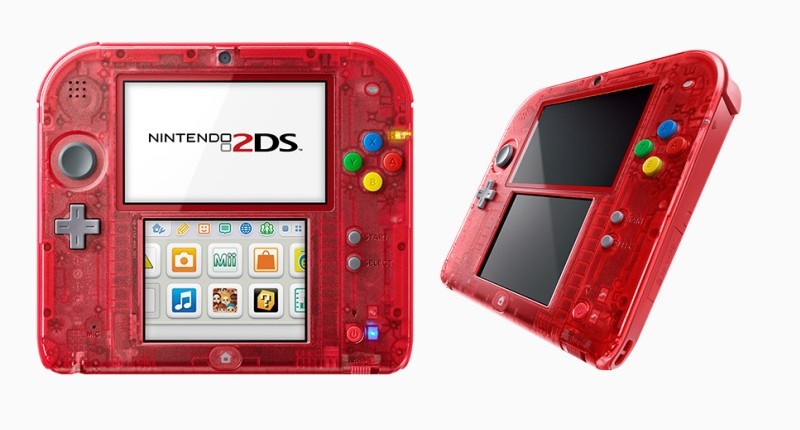 The Nintendo DS range of gaming consoles has been popular since its initial launch in 2004. While the 3DS got off to a rocky start, popularity for the devices has been steadily growing with the likes of Pokemon, Mario, and RPG titles bringing players back for more.

Not to mention its use of readily-available microSD memory cards for game saves and downloads, unlike its rival.

For anyone wanting to purchase a ‘New’ Nintendo 3DS or its slimmed-down 2DS counterpart, here’s a list of the cheapest consoles in South Africa right now.

Aside from the silly naming scheme, which added “NEW” to the title, the New Nintendo 3DS is a beefed up version of the original 3DS console. This upgrade includes an overhaul of the internals, such as a faster CPU, double the amount of RAM, and a built-in NFC reader for Amiibo figures and cards. Externally, the device has additional Z-buttons, a C-stick for more control, and better 3D.

Unfortunately, Nintendo decided that placing the microSD card slot behind the back-plate was a good idea.

While Xenoblade Chronicles 3D is the only New Nintendo 3DS-specific game released thus far, some titles have benefited from the upgrades. For example, The Legend of Zelda: Major’s Mask 3D has been praised for ease of use by using the C-stick for camera control.

Stupidly, these devices don’t include an AC adaptor, which you’ll have to purchase separately.

Created as the budget/entry-level edition to the 3DS family, the 2DS sports all of the same features as the 3DS. Well, almost all of them.

There are two main differences between the 2DS and its bigger siblings, which are the lack of clamshell design and the inability to display 3D images. While some might see the not-so-pocket-friendly design and non-3D images as a draw-back, it allows for the device to be produced at a cheaper price-point.

For anyone on a budget, this may just be the Nintendo DS-series console for you. Not to mention almost ever version of it either includes a game or a download voucher for one. 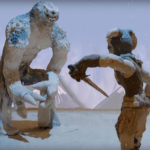